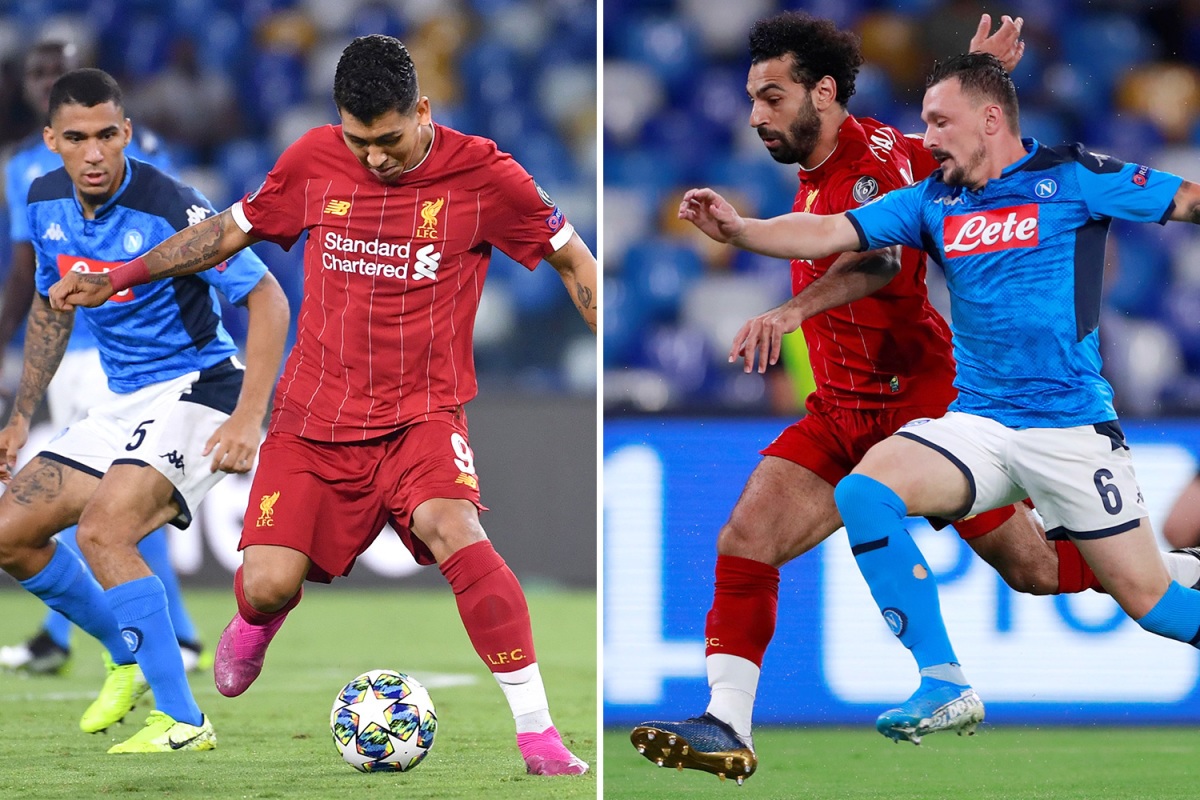 ANALYSIS AND PREDICTION FOR LIVERPOOL - NAPOLI

Liverpool is currently perhaps the most stable team in Europe or in the world. Under stability, we mean their ability to get out of any situation. The Reds win games, whether they play strong or weak. They again managed to get three points in England on a very difficult pitch such as Selhurst Park without shining particularly in the match. At Anfield, hardly anyone can oppose them at the moment. They have no loss at this stadium in 16 consecutive games in the UCL.

Napoli is not playing well and the team’s morale has fallen a lot lately. Problems between Ancelotti and the management, and the top players on the team are out of shape. Neapolitans have 5 draws in their last 6 games. Their problems with the injured do not stop. This is bad for the attack, too, because the breakthroughs of players like Ghoulam and Rui on the wings are important. Napoli will qualify even with a loss today, most likely because they accept Genk home in the last round.

Expert view : Here we will fully rely on the hosts. We think that they will not have much difficulty in winning the match with Napoli, in this form it is logical to start with goals in the first half. It is important that Salah rested against Palace so that he can start in the game today and be fresh. Of course, the main reason was his injury, which came even before the national break. An important fact is that Liverpool are in dire need of victory today in order to qualify for the top spot and be 1st in the group. This will allow the Reds to play with reserves against Salzburg in the last game, which is key to their tough program in December. And so the prediction – Liverpool to score in the 1st half at 1.50.