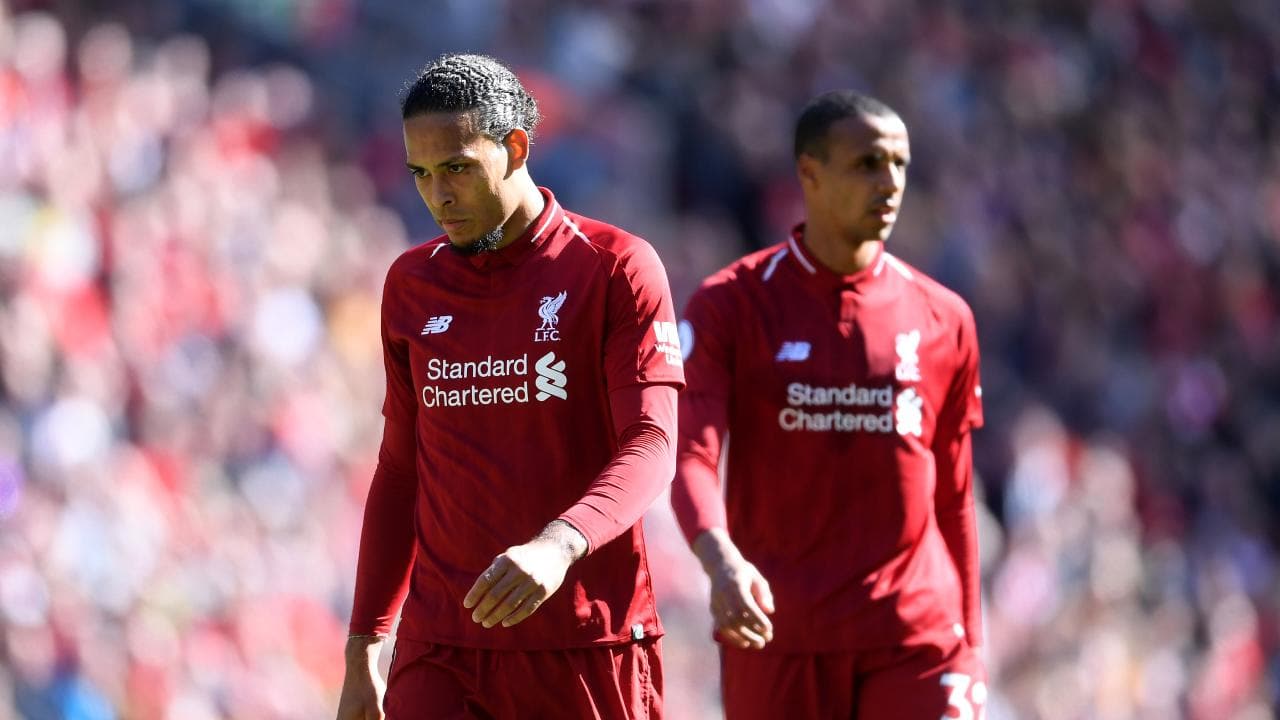 ANALYSIS AND PREDICTION FOR LIVERPOOL - NORWICH

Liverpool never made a serious transfer. In all, they took two youngsters – van den Berg from Zwolle – a fairly talented full, also Harvey Elliott of Fulham at 16. Moreno and Sturridge are no longer at the club, and Mignolet was sold to Bruges and immediately replaced by Adrian, who previously played at West Ham. Liverpool have had problems defending all summer and allowing a goal in every game, but now the season is starting and once all the players are available we have to see the true face of the Reds.

Norwich became the Championship champions last season and are now coming with certain purpose – not to get relegated in the Premier League. Their coach is Daniel Farke. A German tactician who has great ambitions and can be extremely versatile during matches. Norwich drew West Ham’s right back, Byram and Schalke’s goalkeeper. The Canaries split with an unnecessary full back, but overall the main player remains Pukki, who is the team’s goal scorer.

Expert view : We do not think Norwich are seriously prepared for the Premier League. The transfers were not impressive and they are practically the same team from last season as in the Championship, where the level is quite different from that in the Premier League. Liverpool may have played poorly in pre-season preparation, but they did score quite a few goals without their trio on offense. Now Mane is expected to return and the Reds will be in full line-up, so we don’t see Norwich keeping clean sheet for 45 minutes. Prediction – Liverpool to score in both halves at 1.60.