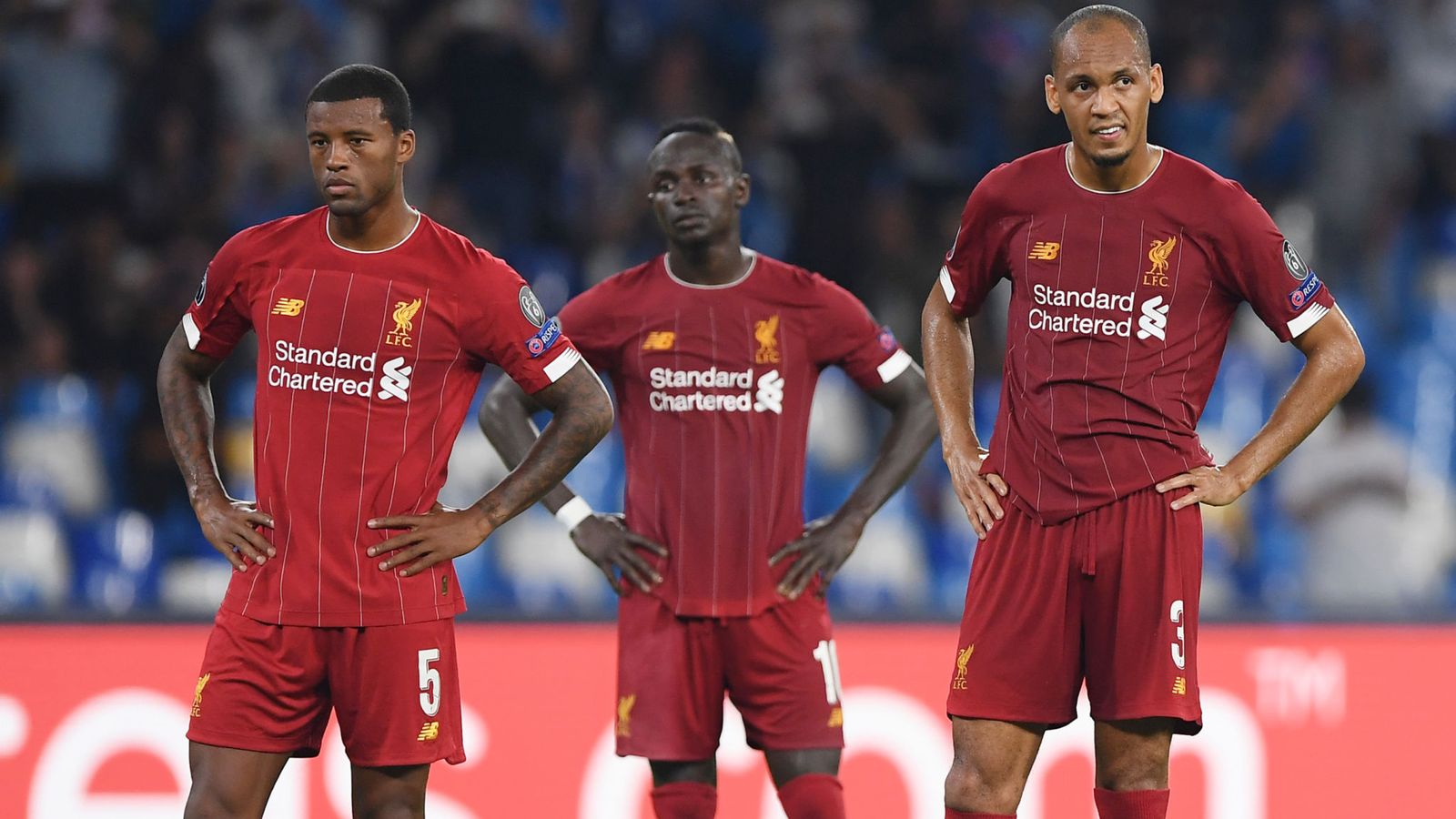 ANALYSIS AND PREDICTION FOR LIVERPOOL - SALZBURG

Liverpool had a tough game with Sheffield United over the weekend. The blades have done their best to stop the Reds from scoring, although Liverpool’s qualities are so great that even if you know what they’re going to do, it’s impossible to stop them at many times simply because they make it perfect. They created a 2-3 100% chances against Sheffield United, which they missed and finally scored a relatively random goal and took the three points in the championship by 1-0. Liverpool are perfect in the league with 7 wins, but in the previous game they fell from Napoli to the Champions League, although they did not deserve it.

Salzburg are in top form. They eliminated Rapid for the cup, and on the weekend they made a comeback against the other team from Vienna – Austria. Red Bull’s class is huge. The team is strong, but their star, who shone in the duel with Genk, in which Salzburg smashed the Belgians, may not play today. It’s about the young talent Holland. Salzburg have 9 wins in their last 10 games.

Expert view : Salzburg have no experience in the Champions League groups. For years, they tried to get here, but failed. Now they are given the opportunity to qualify directly because of the high odds of the Austrian Championship. We think Salzburg will go out to Anfield with nothing to lose and attack a lot. It is no coincidence that bookmakers have given such low odds for BTTS. It is logical to get a very offensive game, but we will bet on the European champion as they will hardly afford a second game without a win. In this case we think Liverpool will score in the both halves at 1.60.