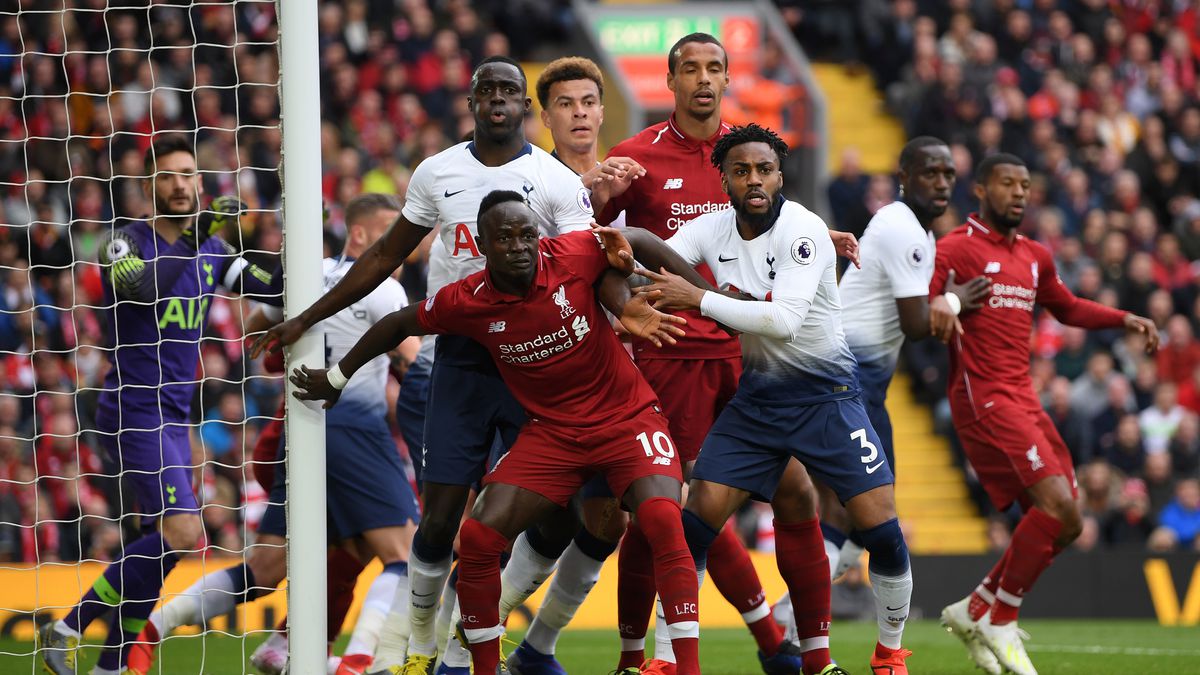 ANALYSIS AND PREDICTION FOR LIVERPOOL - TOTTENHAM

For Liverpool Arnold and Matip did not participate in the match with Genk this week. They didn’t even travel with the team. Klopp said he expects Chamberlain and Keita to integrate into the team a little bit because they give a lot more diversity to the Reds’ midfield. We saw that when the two of them came in against United, the game of Liverpool became a little more dynamic and in fact the goal came because of this. So the Ox scored two great hits against Genk this week. Both players were in the first team in Belgium. The physical fitness of Liverpool has also been much commented on lately. Most experts ask what would happen if Salah, Firmino or Mane got injured for a longer period of time, but this is already the third consecutive season on the agenda, and fortunately long term injuries are not coming. The reason is that Liverpool are really investing a phenomenal amount of effort into keeping their players physically fit to the best of their ability, and because of that, Klopp manages to do great stuff with not as wide a squad as City.

Tottenham defeated Red Star 5-0 this week and that’s exactly what the Spurs needed before their game against Liverpool. This result made the week for Pochettino much more relaxing. Of course, hardly Levi thought so much about sacking the Argentinian, because Pochettino is one of the top coaches in the world, but the situation on the team is not good not because the players are weak, but because of internal problems that occur from some time. This is a rather long topic and is not directly related to their match with Liverpool, where last year Pochettino showed the world how he could counteract the Reds, after which many others followed a similar approach in the matches with them.

Expert view : The game here is difficult to predict from this point of view that most good bets are low odds. The other ones have the appropriate odds, but they are more uncertain. We think Liverpool cannot fail for the second game in a row in the league. Remember, the title is the “Holy Grail” for everyone associated with Liverpool, so this is the most important thing in the world for them. At Anfield they don’t fail and Tottenham are not in the position to expect surprise. In this case, though at a lower odds, we give Liverpool to win of 1.48. For the braver, we suggest the option of Liverpool winning by 1 goal difference at 3.50, because we expect the match to be difficult for the hosts judging from their last game, where the desire to save energy is clearly evident.