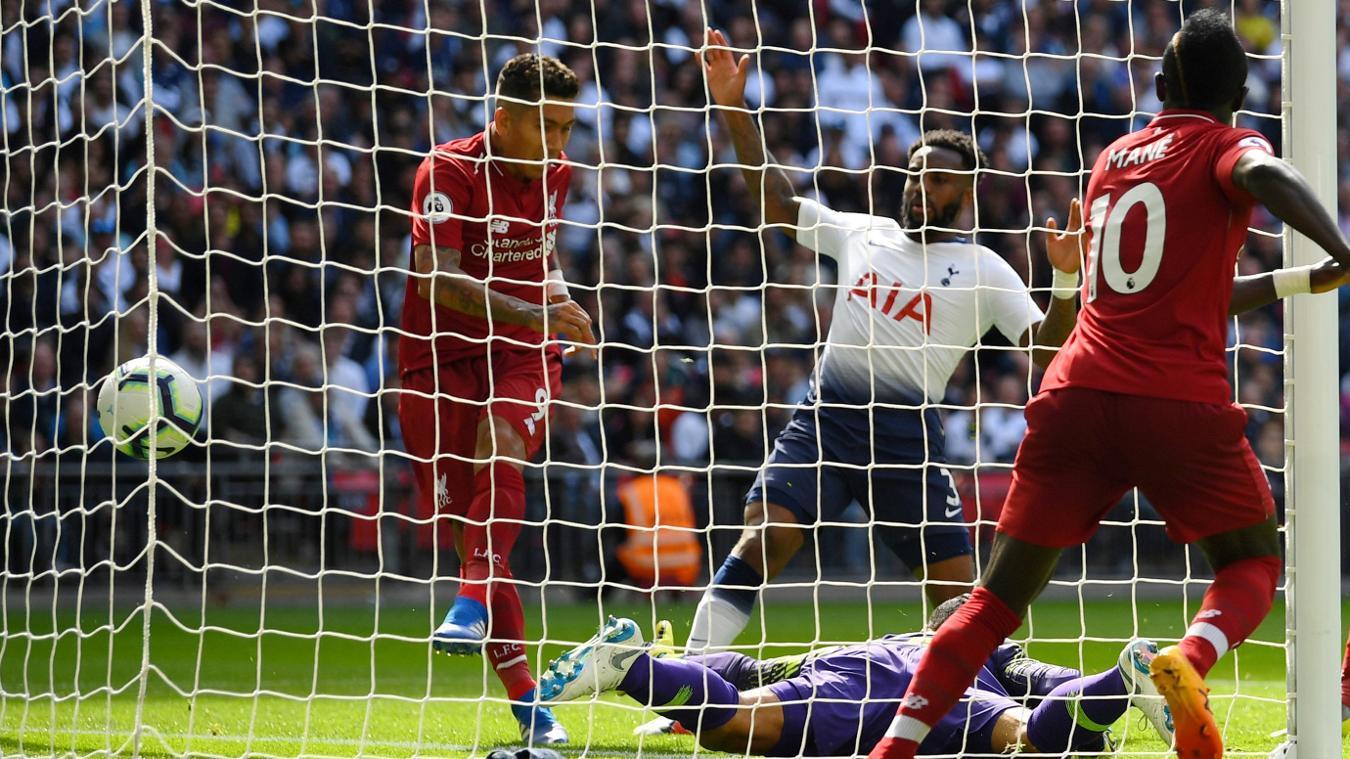 ANALYSIS AND PREDICTION FOR LIVERPOOL - TOTTENHAM

Liverpool experienced a lot of difficulties and got some draws at the price of a losses in the last games. In a positive point of view, Liverpool not only did not lose a single match, but also beat Bayern Munich in the middle of Allianz Arena to qualify for the Champions League quarterfinals. The Reds now have a two-point lead in front of City, but a match less. All the fluctuations in the last few weeks have to be forgotten and they can play the season at the highest possible level. Klopp said it – every match from now on is literally a final. Mane’s form is brilliant, while Salah is missing to score goals, which necessitates new changes in the attack of the team that are working for now.

With Tottenham, the events are not less. The most important thing is the opening of the new Spurs stadium where they will play their first match with Crystal Palace and in the Champions League will accept City. Kane was awarded on Thursday at the Buckingham Palace for football merit for the country and a major contribution to England in the World Cup by Prince William himself. This should cause only pride for the big striker, as well as all the Tottenham fans. Back to reality now. Tottenham form is the weakest during the season and they are already in a real battle to get in top 4, and just a few weeks ago it was a fight for the title.

Here are two teams under great pressure, who are obliged to win their matches. However, it can certainly be said that the victory for Liverpool is with no alternative. It is as though there is no more important thing on the planet than the red to grab the dreamed title. 3 losses and 1 draw in the last 4 matches for Tottenham in the League are too many to expect them to surrender without a fight in another game. Spurs have tragic statistics at Anfield in the Premier League – only two wins, one of which came in 1993, and the second in 2011. in the last rounds, but then the game was symbolic. We think that on the basis of the situation of both teams, Liverpool should score at least one goal, but it is also likely that Tottenham will also score in this great match of the Super Sunday in England. Still, Tottenham did not score a goal in just one away league match during this campaign. Prediction – BTTS at 1.71.