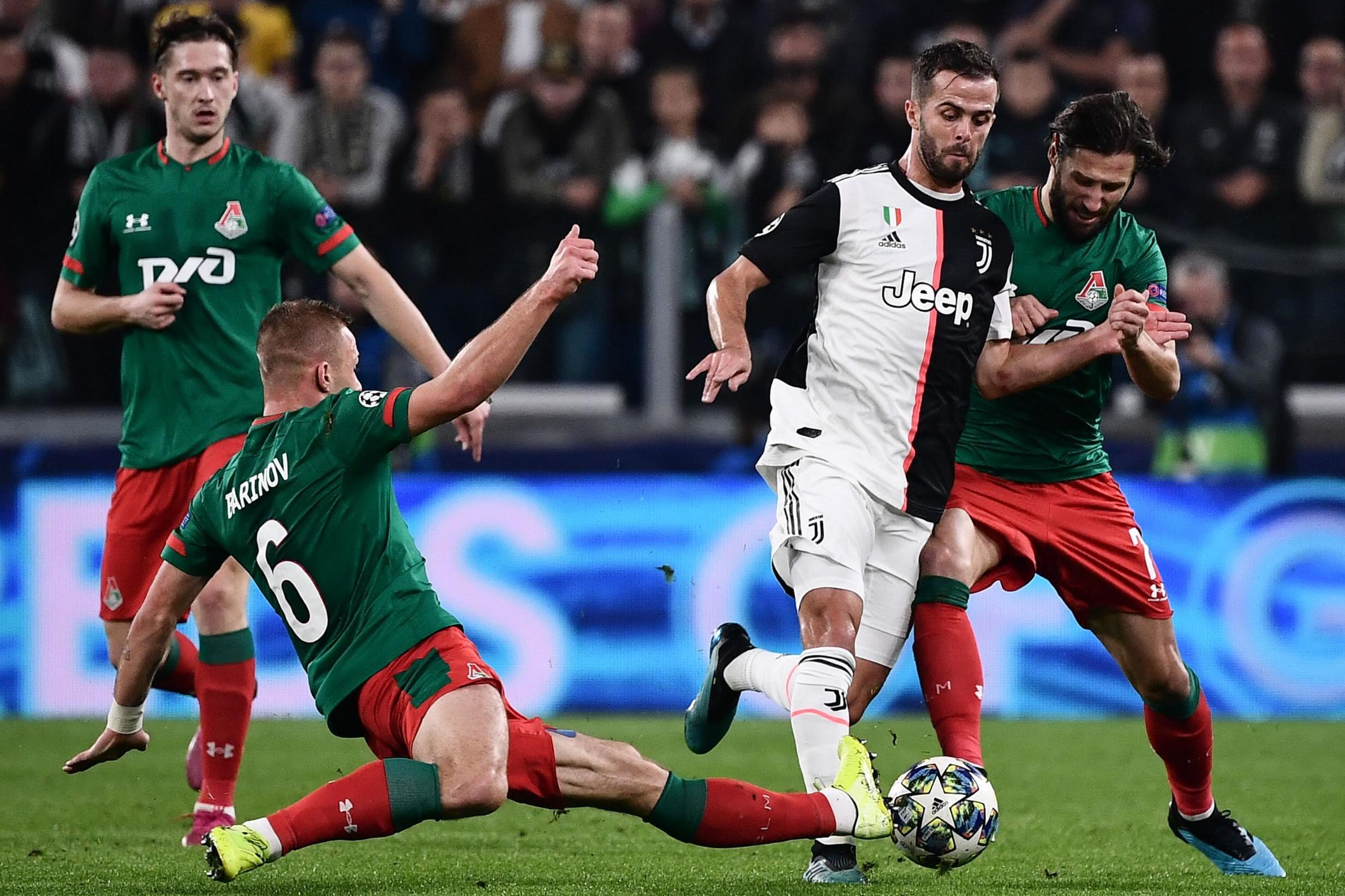 ANALYSIS AND PREDICTION FOR LOKO - JUVENTUS

Lokomotiv Moscow played very well with Juventus in the first game, but lost after 2 goals for Dybala at the end. Certainly the disappointment in the team was huge, but it may just be an experience that will serve them well in the future. This loss was followed by a new one, but much more severe and unexpected – 0 to 3 from Spartak at home in the Premier League Moscow derby. Loko also made  1-1 with Ural in the front round, so they remain 3 points away from first place in Russia, but they didn’t really play well in those two games.

Juventus again took the derby and again with 1 goal difference. This time, the city rival Torino suffered, reminding Juventus of his routine in the game and the ability to simply win matches from nothing. It seems that Juve’s weaker rivals have far more difficulties. Their next game is with Atletico and may be decisive for the first place in the Champions League, but for that they need to win today’s match.

Expert view : We expect them to, but this is not our strongest prediction for today. We will trust Juventus for 2 main factors. The 1st is the fluctuation of Lokomotiv recently, and the 2nd is that Juve has been very motivated in the Champions League and most of all the focus in this tournament is on them. Atletico totally outplayed Lokomotiv Moscow here and we think Juventus can do it too. Prediction – Juventus to win 1.60.