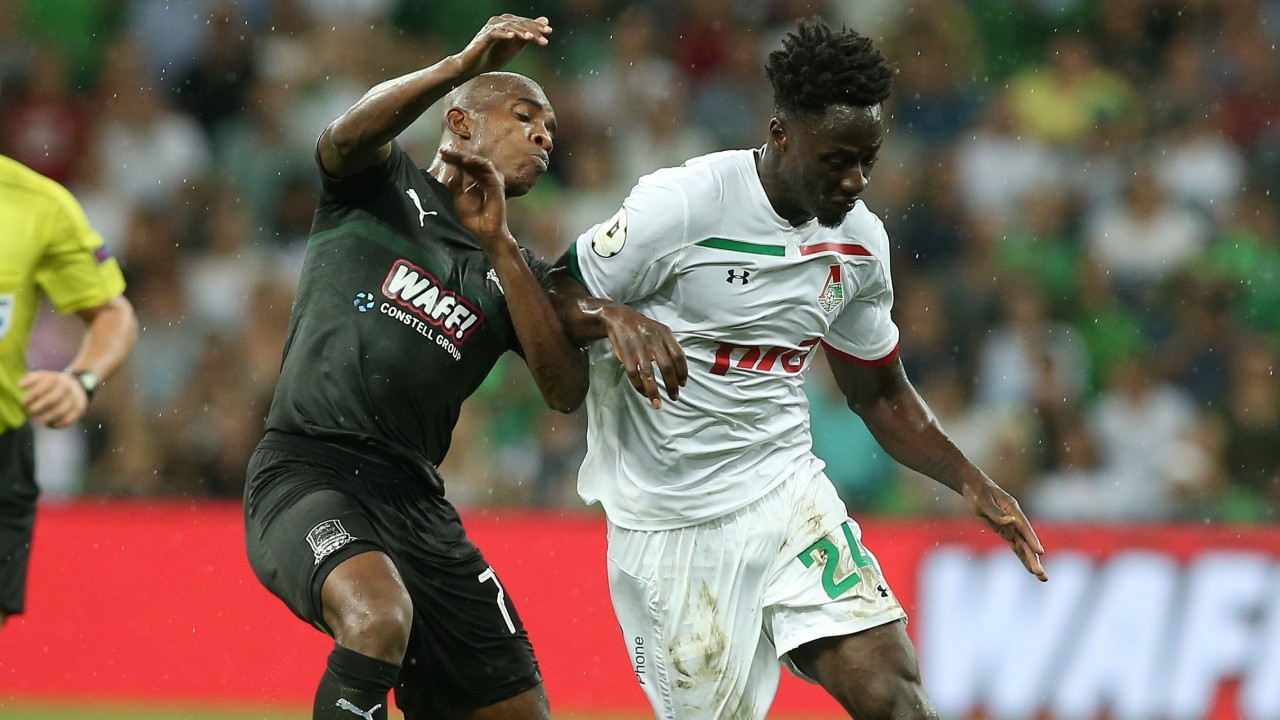 ANALYSIS AND PREDICTION FOR LOKOMOTIV - RUBIN

Loko Moscow redeemed Kruchowiak officially from PSG for about 11 million pounds. In general, Loko strengthened the defense with a new defender and a new right back. At the same time several attacking players left the team. There is also a great chance that the first goalie of the team will be sold to Spartak Moscow, but he is expected to start today against Rubin and, more importantly, he wants to show the maximum of himself to start with the good performance yet at the beginning of the season and eventually for his new team.

Rubin had already an active summer transfer, splitting with several players and taking their replacements at the same time. The team has two new defenders and a winger. One defender came from Goteborg, where he played a strong season in Allsvenskan. The shape of Rubin is very weak and they have almost no recent victories. Their only success came in a friendly little after the end of last season.

Expert view :We expect a victory for Lokomotiv Moscow, but a hard one. The more preferred bet here is Under 2.5 goals at 1.62. The reason is that Rubin is playing badly in attack and here they will try to get a draw by defensive play. On the other hand, Farfan will not take part in because he’s still on vacation from Copa America. As we mentioned, Loko quite reinforce the defense and we expect not to concede a goal by possibly winning 1 or 2 at 0.

Only 5 away games from Rubin ended with over 2.5 goals last season in the league

8 of the last 9 matches between Rubin and Loko finished with under 2.5 goals