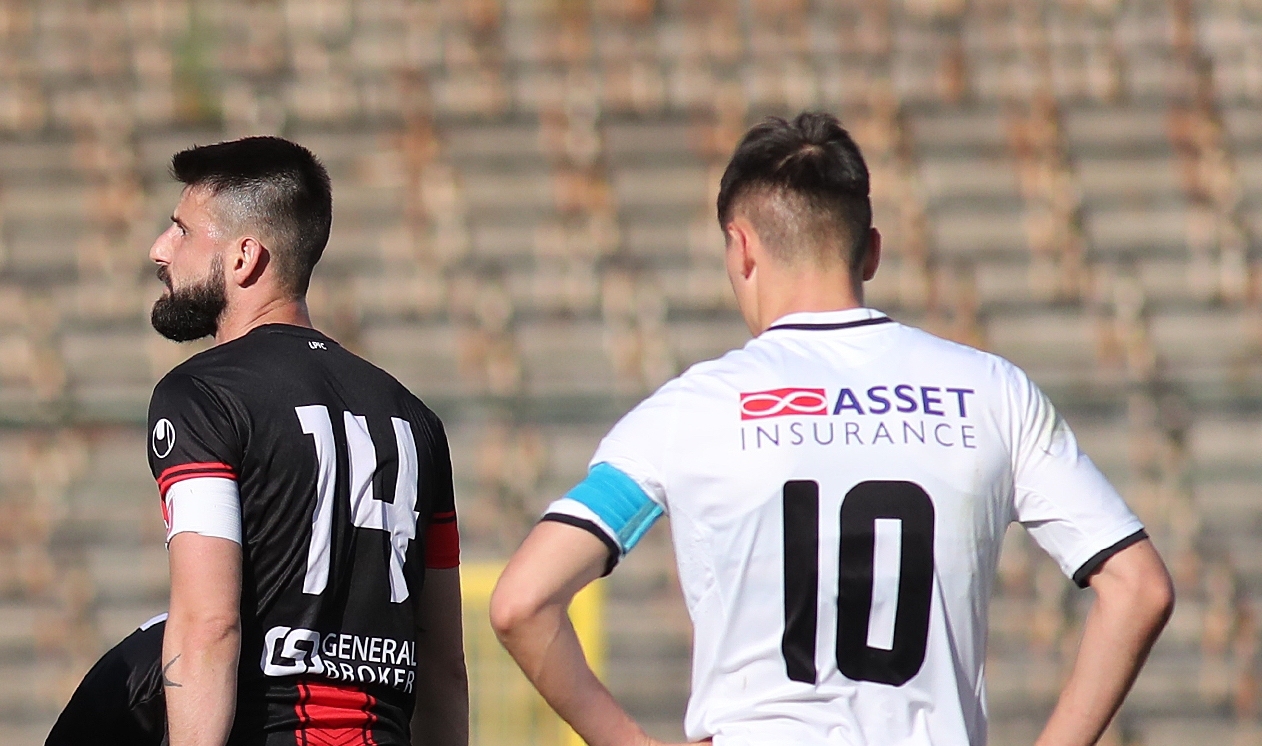 Lokomotiv Plovdiv had the privilege to start in the 2nd round after taking the Bulgarian Cup and their rival is not at all easy. The situation with Loko is interesting. They made some good transfers in the summer, and their start in the Efbet League was controversial. In the first match they were totally overtaken by the Cherno More, which subsequently turned out to be perhaps not accidental, and in the second game Slavia was 3-2 in their favor.

Spartak Tarnava has been a regular participant in these qualifying rounds in Europa League in recent years, as they often perform well and are by no means an easy rival, but at the same time we have seen them lose a lot of unpretentious teams of them. Of course, it’s about their first match with Radnik, in which they lost 2-0 as a guest.

Expert view : We think this is one of the hardest predictions, so whatever you give, there will be a lot of risk. That’s why we chose a slightly more extravagant bet. 2 or 3 goals at 2.00 odds. The match will hardly be so open to reach more than 3 goals, with both teams having a limit on their attack. But because Loko has played more open football lately and Spartak are capable of surprises, we are inclined to expect 2 goals.

In the last 5 matches Spartak had 2 or 3 goals