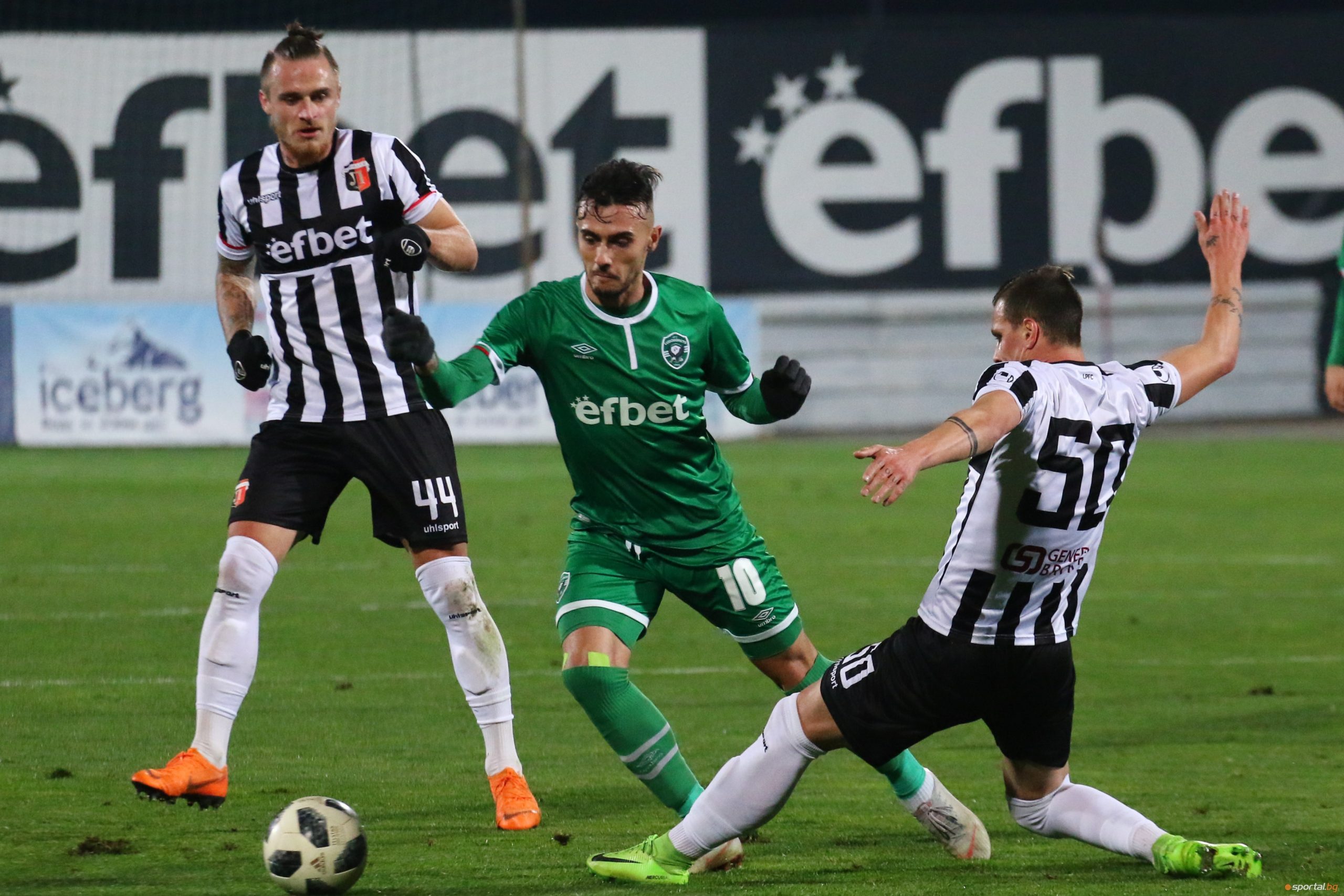 Loko Plovdiv played very strongly against Ludogorets in the previous game. Once again, they perform at the top level in a home game. Won against Spartak Trnava by 2-0 in the Europa League, and they still have no loss at home this season. However, their defense does not look as stable as it did last year. And with the accumulation of matches in Europe, which means 2 every week, fatigue will have an impact.

Strasbourg returned to the Euro tournaments again after a long pause. Most recently, the team participated in the Europa League in 2006, when even the name of the tournament was not the same. Strasbourg made a strong season in France, well beyond their means, but relied more on home games. The good thing about them is that they did not sell major players in the summer and are now strengthened, but have no experience in playing 2 games a week.

We think that here, however, the class, which is undoubtedly on the side of the French, will prevail. However, we will bet that Strasbourg will score in 2nd half at 1.62. We expect Lokomotiv to close down and watch for the opponent’s mistakes at the beginning. Strasbourg can also wait. They are in good form, they showed it against Maccabi, though they lost the second game. They are quite offensive and know how to score, so we expect to do it in some point.