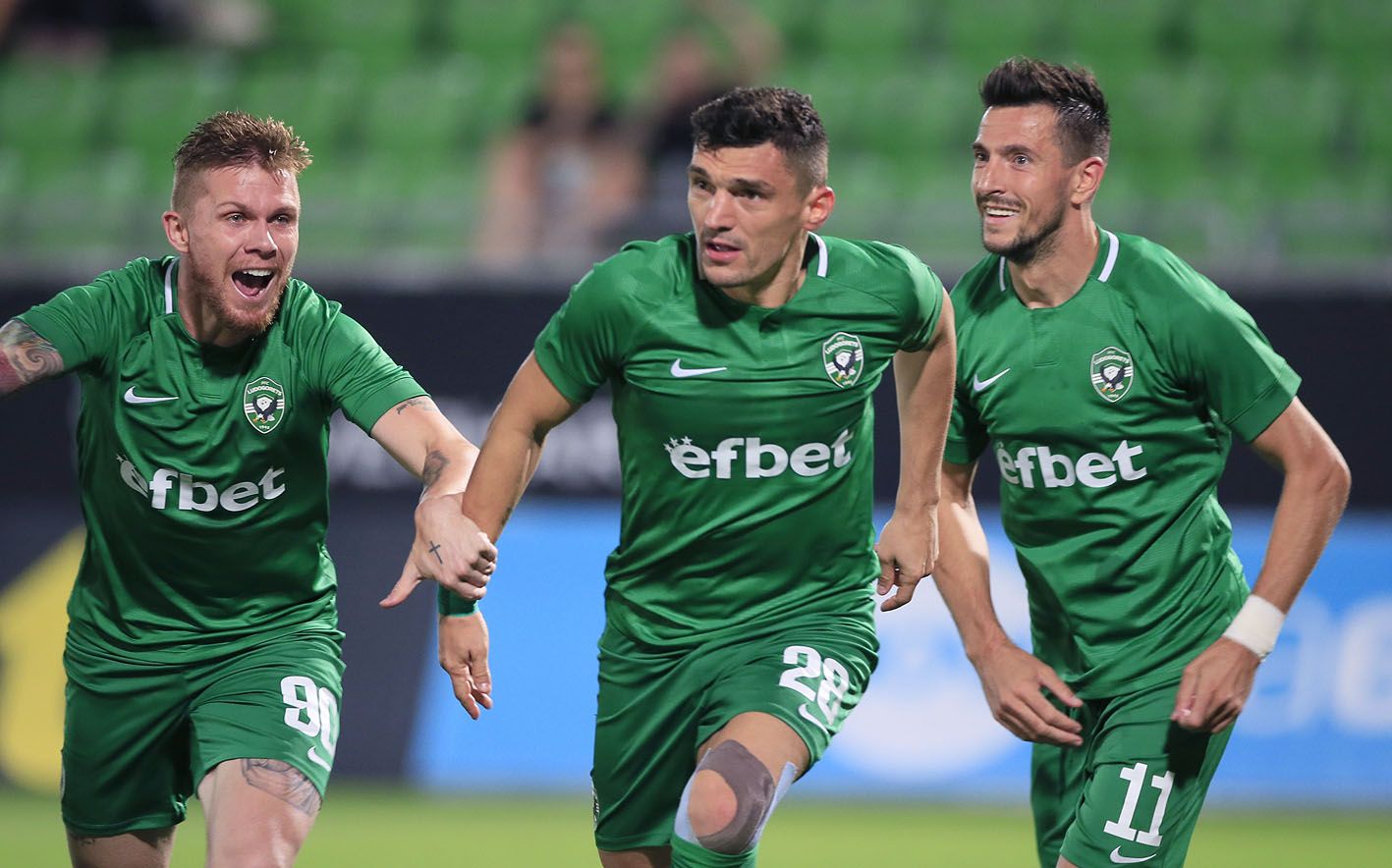 ANALYSIS AND PREDICTION FOR LUDOGORETS - CSKA

Ludogorets returned to 1st place in the Bulgarian Efbet League. The form of the team is starting to improve dramatically. They are the only team without a loss in the league, and in the Europa League came after difficult matches with Maribor in the playoffs. In recent years, the Eagles have not done so well in the Euro Tournaments. They usually reach the Europa League groups, where they are easily eliminated. This year their group is not easy, but it all depends on their priorities.

CSKA have ambitions to return to the Champions League, but the Europa League is not their priority. We expect them to play with more reserves or just not be 100% in this tournament. CSKA Moscow played tough matches with teams such as Lyon and Arsenal last year, in the elimination phase. They have a very important match with Krasnodar after 3 days, which they think for sure.

Expert view : We wanted to give a prediction in favor of Ludogorets, but at a higher rate. For anyone who wants surer prediction, CSKA : Clean Sheet – NO at 1.40. Our tip, however, is Ludogorets to score in the 2nd half at 2.00. We really think that Ludogorets will play a strong game and create difficulties for the guests. We expect a more serious approach than the Eagles and if they only score 1 goal, it will be in the second half, when the match will be a little more open.