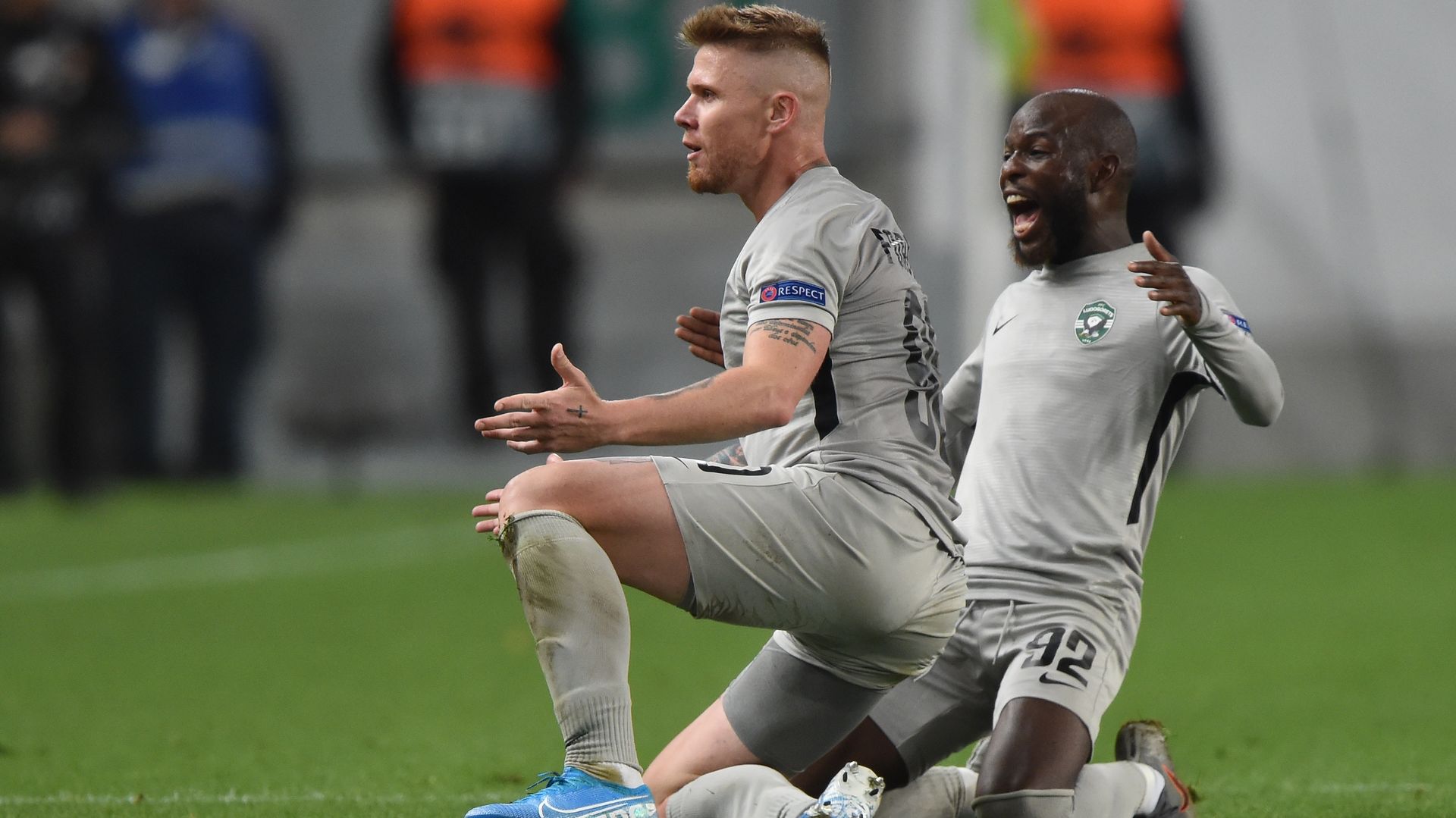 ANALYSIS AND PREDICTION FOR LUDOGORETS - ESPANYOL

Ludogorets continues the brilliant performance in Bulgaria and in Europe. The Eagles are an absolute favorite for the title for the next year and still have no league loss. In the Europa League, however, their performance is even more impressive. They have already scored 8 goals against CSKA Moscow and Ferencvaros, but today at the Ludogorets Arena will host perhaps the toughest opponent. The stadium is expected to be full because people are very happy with the performance of the team.

Espanyol is unlikely to be so interested in Europa League, given that they are currently in the relegation zone in La Liga. We are not sure if it was because they participated in European matches or just a crisis in the club was imminent. Yes, it is a fact that they sold 2 major players in the summer, but they replaced them properly and the team should not play so badly. In this case, the most important news about the team is that the former Sevilla coach, who was with the Andalusians last year, came to Espanyol before the national break and started with a 0-1 loss to Villarreal.

Expert view : Espanyol has a very weak attack. Following the sale of Iglesias, this is confirmed. They have scored only 4 goals in La Liga since 9 matches, which is extremely bad record. This is a problem right now because Ludogorets has very strong defense. The truth is that the mood and atmosphere in Ludogorets are wonderful at the moment, and in Razgrad their chances of winning are increasing many times over. However, we think it is risky to give a sign here because of Espanyol’s new coach. We are betting on some goals in the match because we do not think there will be an open match. Prediction – Under 3.0 – Asian Goal Line at 1.57.

In 4 consecutive games, Espanyol has under 2.5 goals