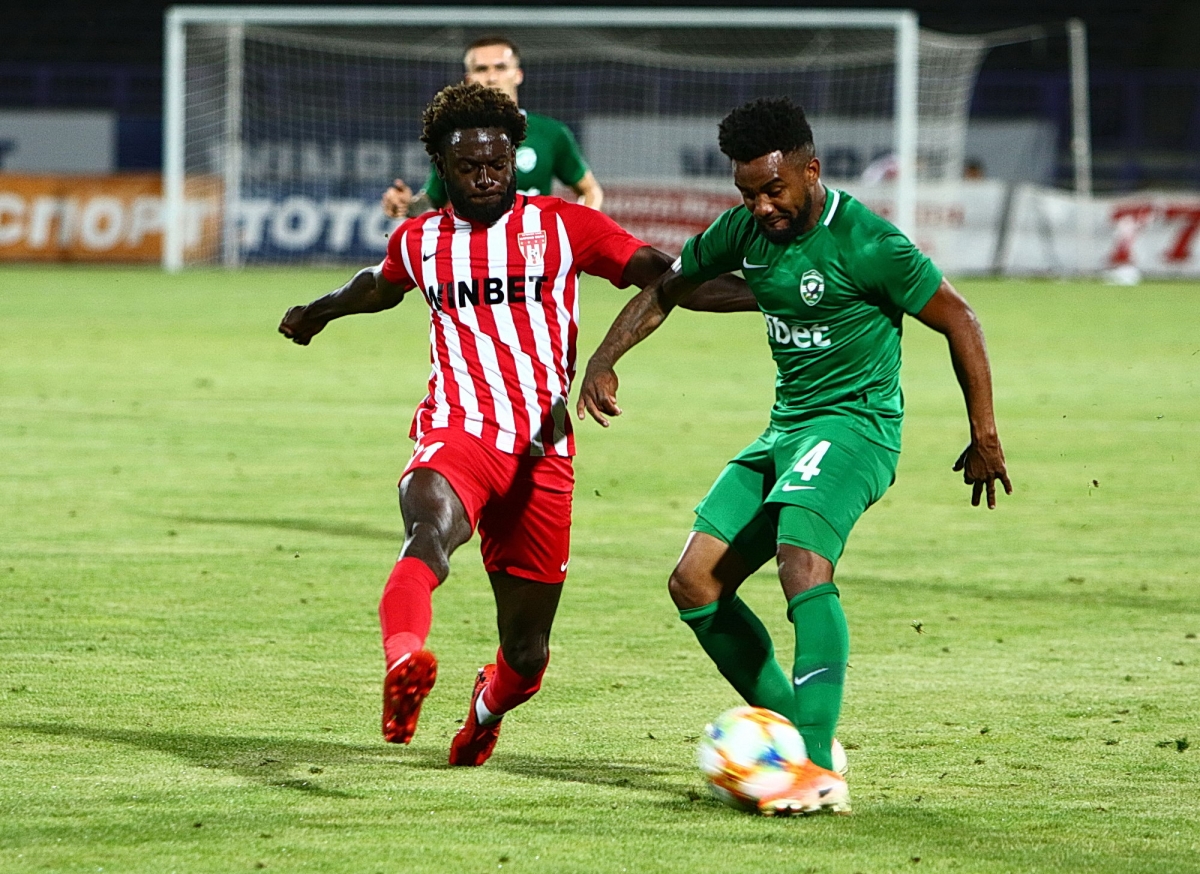 ANALYSIS AND PREDICTION FOR LUDOGORETS - FERENCVAROS

Ludogorets gave a chance to some reserves against Tsarsko Selo and nevertheless took its game with ease, not even playing in Razgrad, because they wanted the grass cover to be perfect for the Ferencvaros match at Ludogorets Arena. Now the eagles must put all their energy, qualities and experience to defeat their Hungarian rival. Of course, at home Ludogorets are much more stable and have already defeated far more complex rivals than Ferencvaros.

Hungarian guests started the last match nervously, although they led. Still, it can be claimed that their goal was somewhat a little bit accidental, but overall they might have been the slightly better team in the first game. Their shape is very strong, but Ludogorets must not be afraid, because the Hungarians have little or no experience in UCL. They only have one participation in the last 15 years of the tournament.

Expert view : We think that the guests will mainly defend themselves during most of the game, but we can not rule out a goal. In almost all cases, Ludogorets will have to enter the second part strong and we think they will succeed. Usually this is the period in which the matches are dealt, so our bet is Ludogorets to score in the second half at 1.60.