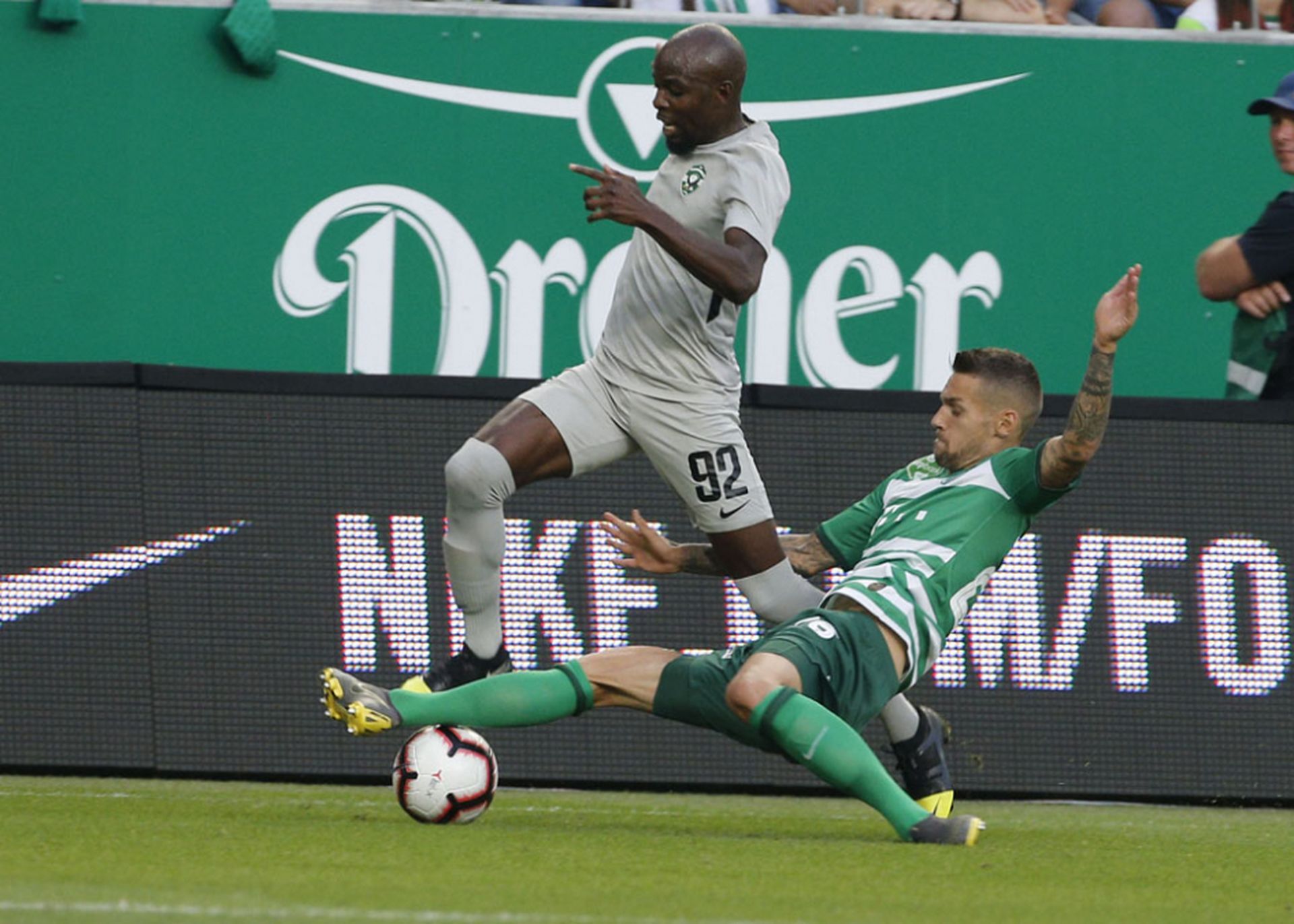 ANALYSIS AND PREDICTION FOR LUDOGORETS - FERENCVAROS

Ludogorets recorded 2 draws in the last 2 games in the Efbet League, allowing the pursuers to shorten the distance. There were a number of pursuers, but by the time Levski seemed to break away, they appeared to be the only contender for 1st place. It is very important for Ludogorets to be able to combine their commitments in Europa League and in Bulgaria. This game is crucial for the Eagles as they do not have to lose it, otherwise they will be eliminated from the tournament.

Ferencvaros are the leader in the standings in Hungary and their situation is relatively the same as Ludogorets, except that there are several teams in Hungary that can quickly shorten Ferencvaros’ lead. In the Europa League, they play very bravely, but their class is definitely not that serious and so far they do not look like a team ready for the next phase of the tournament.

Expert view : We will bet on the BTTS option at 1.90, because we do not expect guests to make a clean sheet. They will play cautiously for a while and then have to open because draw does not suit them. At the moment Ludogorets is the stronger of the two teams, and the shape of the eagles is better, respectively, they should score at least 1 time. Of course, it will be ok even if they concede a goal as long as they don’t lose the game.

5 of Ferencvaros’s last 6 games have ended with BTTS