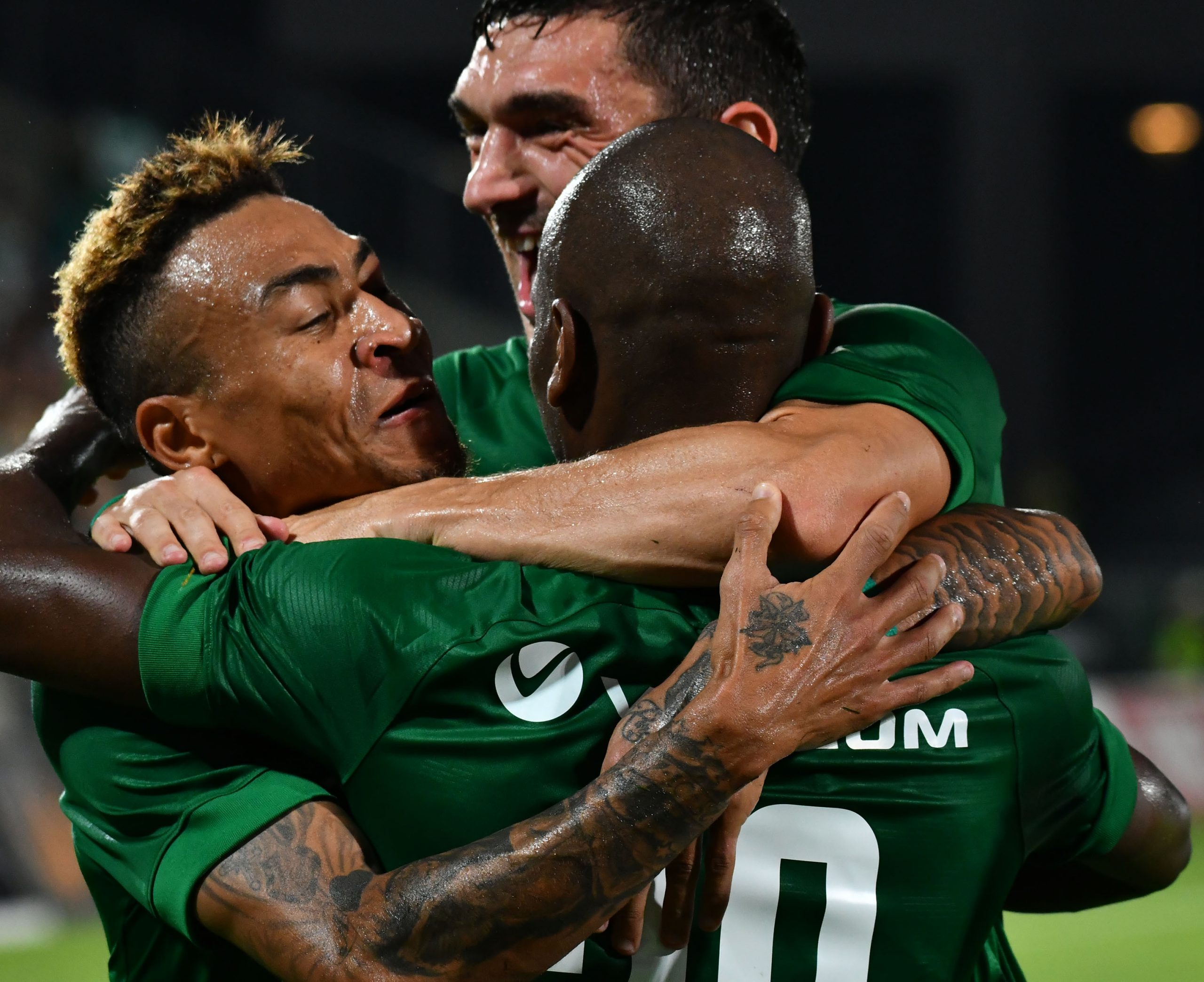 ANALYSIS AND PREDICTION FOR LUDOGORETS - TNS

Ludogorets made the wrong move in the Efbet League. This shortened the CSKA margin by 3 points. Of course, the Eagles had a tough visit to Loko Plovdiv, who are in good shape, especially at home. Now the Razgrad team will host the TNS. Ludogorets defeated Valur 4-0 at home in last LE’s match and did quite well in Iceland before, though finishing only 1-1 there.

The TNS team comes after leaving UCL against Copenhagen. They are not much better than Valur, but have a different style of play. They are not so aggressive, but they have physics. They use set pieces and generally have some fast players. In Wales the championship has not started, so at the moment TNS are playing only matches of the Euro tournaments.

Expert view : We think it will be something like Ludogorets’ match with Valur again, despite everything. The eagle class is just serious, and when they do play at their best it can be difficult to retain them, especially from lower quality teams such as TNS. They made ridiculous mistakes against Copenhagen, which could be punished at a higher concentration from the Danes and the result would be bigger in both games overall. However, Ludogorets underestimate them, so can concede a goal. With that our tip here is Over 2.5 goals at 1.52.