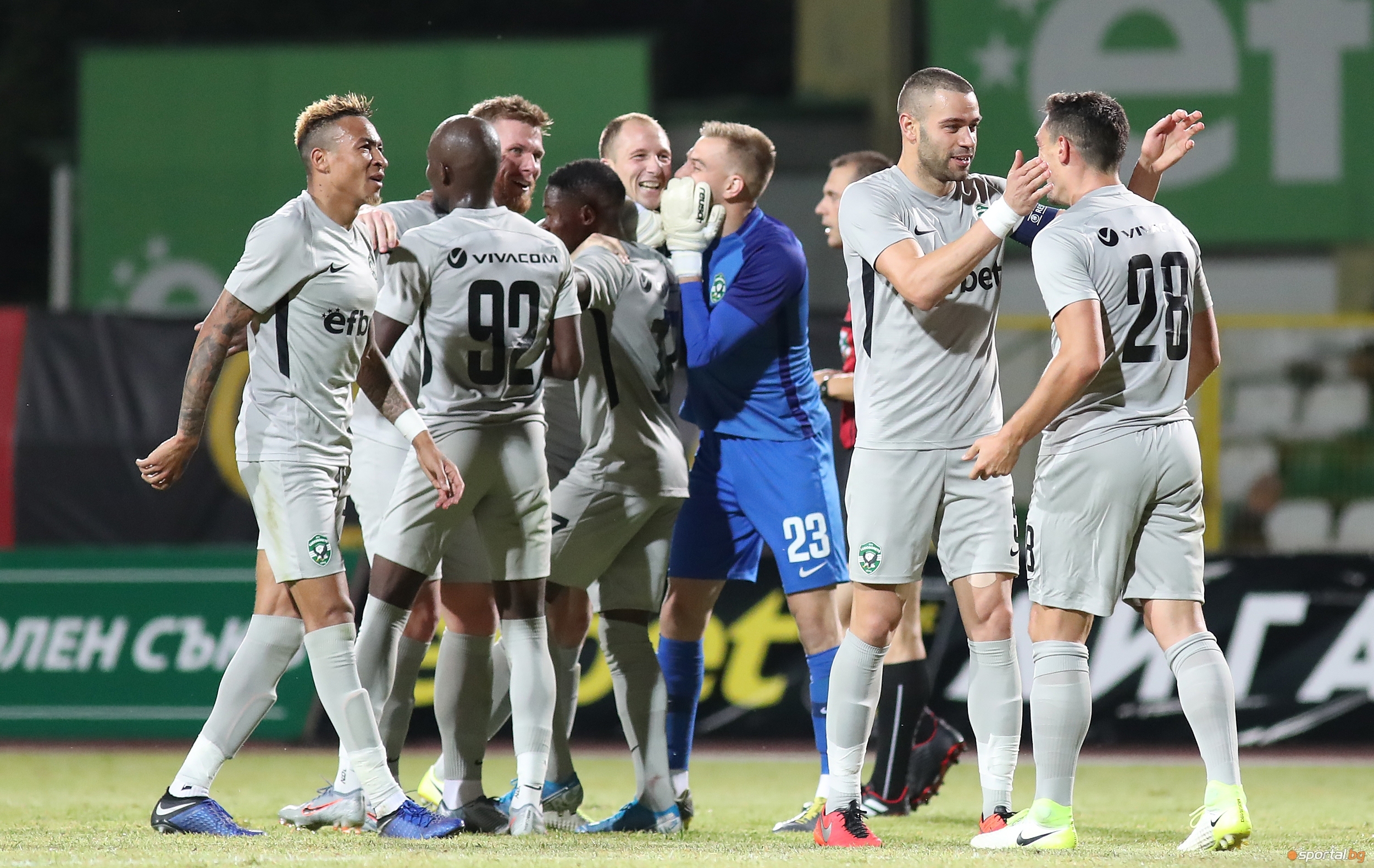 ANALYSIS AND PREDICTION FOR LUDOGORETS - VALUR

Ludogorets had huge problems with Vitosha during the week, but still managed to claim the victory, although it had to come much easier. It is now expected that the Eagles will reach their full potential against Valur after they barely evened at the end of the first game, though they were completely dominant in the match. Ludogorets made a lot of attacks, but almost didn’t create chances.

Valur is a team that is often defeated in European tournaments and the reasons are logical. This team plays in a weak league, where not all players are professionals, and because of this the level drops. Even their home games are on artificially pitch, and the stadium itself in Iceland is extremely small. Still, Valur is in good shape and confident.

We expect a lot of goals. Now there will be no excuse for Ludogorets if they fail to win with ease. They are at home on a real pitch, and Valur makes a lot of mistakes, as we have seen, as long as there is someone to punish them for that. We do not exclude another fail for eagles in defense. It has been quite permeable lately, and Icelanders can always take advantage of the set pieces. Of course, a big victory for the Bulgarians would be more logical, so our forecast is Over 2.5 goals at 1.62.

In 6 of Valur’s last 7 away games there have been over 2.5 goals