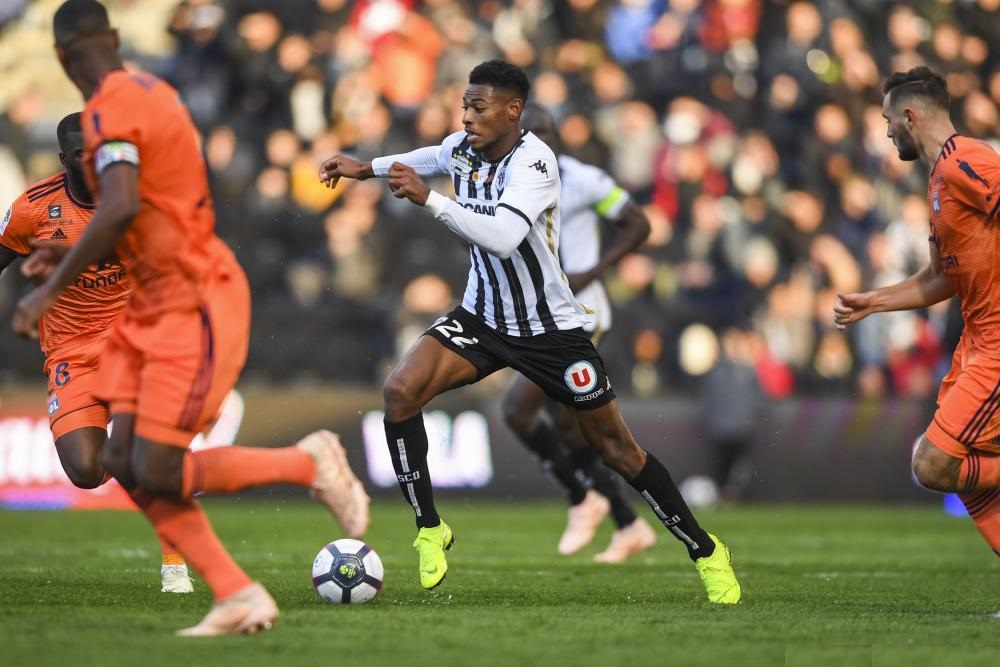 ANALYSIS AND PREDICTION FOR LYON - ANGERS

Lyon came in a weak form and recorded two rather disappointing defeats in Ligue 1. But to them, we have to add the loss of Rennes to the French Cup, which totally demotivated the team afterwards. This makes a difference of only three points in front of the fourth St. Etienne, who are gaining momentum again. Kids should play better. Their season was certainly not one of the most successful, but if they did not enter the top 3, then the crash would be much bigger.

Angers do not fight for anything, but they are in good shape and have been pulling a lot of draws lately, which means they are hard to lose their matches. And most of their draws are quite high goal scoring, and with Lyon’s current state, a new one does not seem very unlikely. Angers plays quite freely and does not shy from attacking at any convenient time.

The bookmakers have clearly expressed Lyon as a total favorite in the game and we think it is reasonable for the kids to finally win. They will surely score a goal. We expect and rely on Angers goal, though. The reasons are clear – a weak form of Lyon, a hesitant game in defense, play open, leave spaces, and Angers can take advantage of this. Angers has quite often scored a goal at this stadium, so our forecast here is BTTS at 1.90.