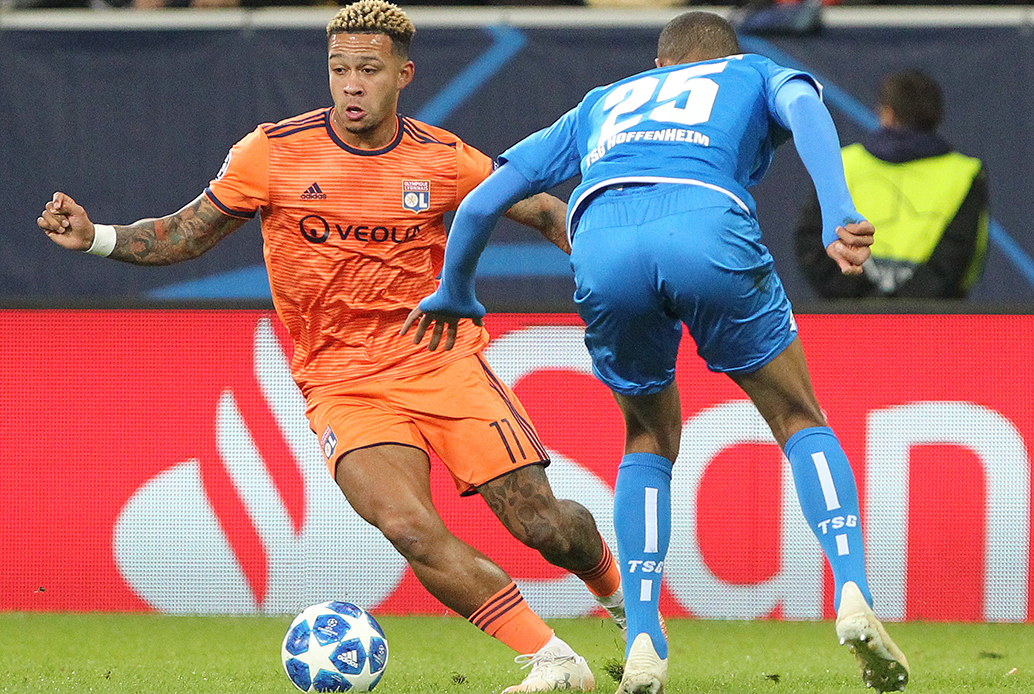 ANALYSIS AND PREDICTION FOR LYON - HOFFENHEIM

The situation is that after winning sensationally with 1-2 vs Man City in the first round, Lyon are in the second position with 5 points – 3 more than the other two teams and 1 behind Man City. This gives them great chances to continue, despite the two draws in the last two rounds. In case of victory here against Hoffenheim, they will almost 100% get secure their spot into the next stage, so they will put their whole efforts to do that. Now they have got no seriously injured players as it was before with the captain Fekir, who is also available as well as the other stars. It is important to note that Lyon made 1-1 with Bordeaux in the last round in France and did not play very well, but it is only, because they have concentrated their efforts in the Champions League.

In the last match, Hoffenheim managed to make a goal serenade with Lyon and the game ended 3-3. Both teams showed a strong game in attack, but very weak defense. Now, however, the game will be extremely complicated for Hoffenheim. They really have to win it if they want to go ahead, on the other hand, they have to play much better in defense and to make specific approach to this fixture if they do not want Depay and company to fill their net with goals, as it happened in last game. However, this is a visit to France. It is difficult, however, to expect this to happen to the Germans, because they have just two clean sheets in their last 30 away games.

Lyon is the better team and there’s no doubt about that. They deserved the victory more in the last match and despite the weak beginning of the season, it seems now that this team is the best in France after PSG. This is not what the standings in Ligue 1 show, but the reason for this is the heavy schedule and matches in the Champions League that prevent Lyon from winning, as happened in the last round. Lyon score a huge number of goals and now it’s probably the match of the season for the them at the moment. In case of victory, they can afford to play in the next rounds with no such a big effort and catch up with the points in the battle for top 3 in France, as Shakhtar will likely lose to City. Prediction Lyon Over 1.5 goals at 1.60