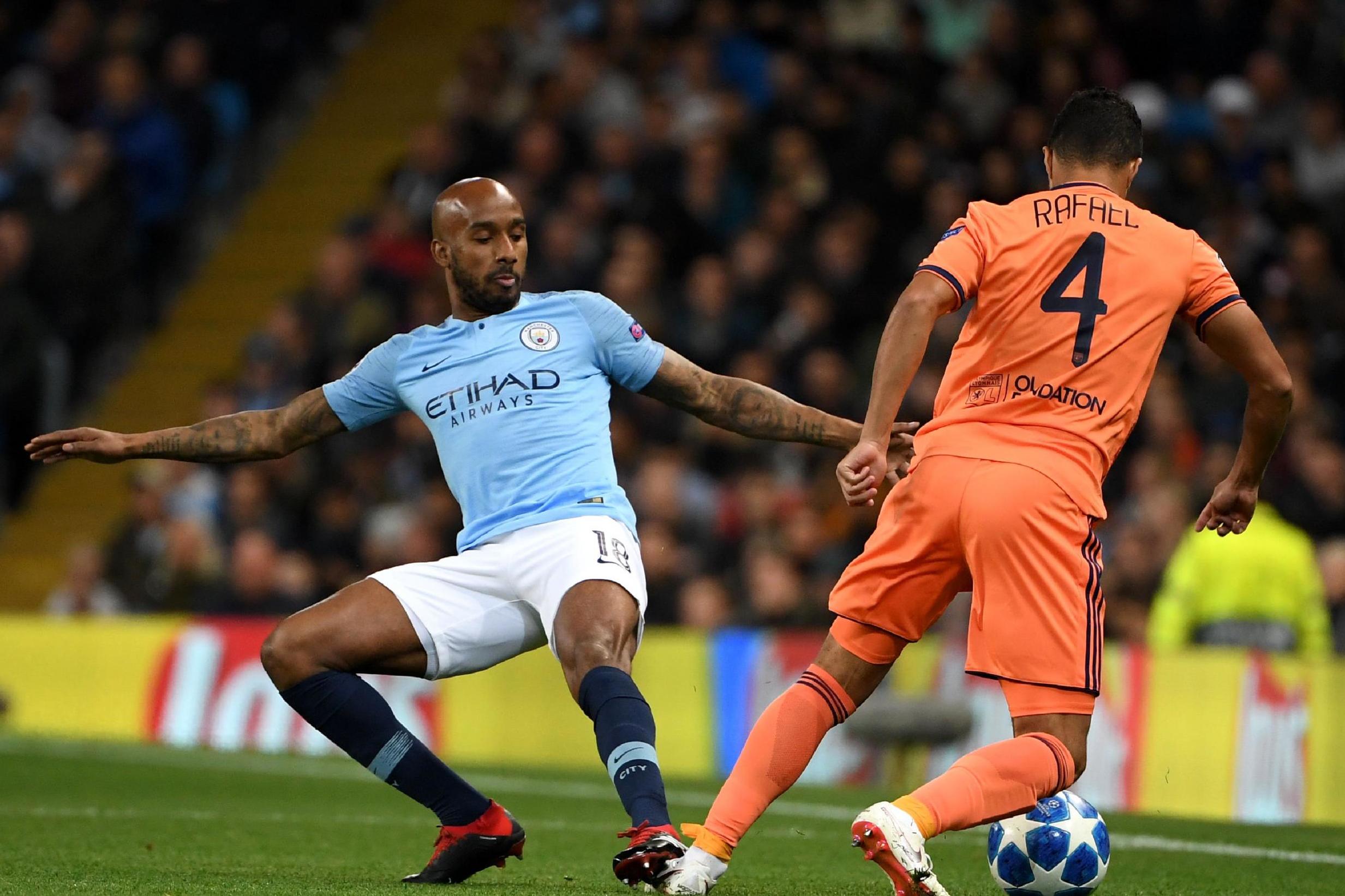 The situation in Lyon does not seem very complicated, but it is only at first sight. They missed a crucial victory against Hoffenheim in the last round, which would have guaranteed them going through and could now be quite calm against City. The French, however, once again proved that they have a lot of problems in defense, but rather the attack was the guilty one in this case, as with a score of 2-1 with a man less for guests, Lyon had more than three 100% chances against the opposing post. Now if they lose and Hoffenheim win against Shakhtar, both teams will have the same points and although the Germans will be visiting City in the last round, nothing will be clear.

City 100% go for the victory, which will guarantee their 1st place. They have lost one time from Lyon and now they will hardly repeat this mistake. Citizens have had 12 wins in the last 13 games and seem invincible at the moment. They are a goal machine, but they also have a great defense. Definitely Lyon’s task is not easy. They have to get the draw in some way, but this will not happen with a defensive approach, because they will not be as lucky as in the previous match.

Lyon and City are two teams that score many goals and have class in attack. If Lyon lose and Hoffenheim win, Lyon will have to take their match with Shakhtar and hope for a positive result from the another match at the end, but City will most likely come out with the reserves. What we can expect from these two teams is goals. This is more true for the stunning Man City. Our prediction is Over 3.0 goals AH at 1.59. The backup option is Man City to score in both halves at 1.84