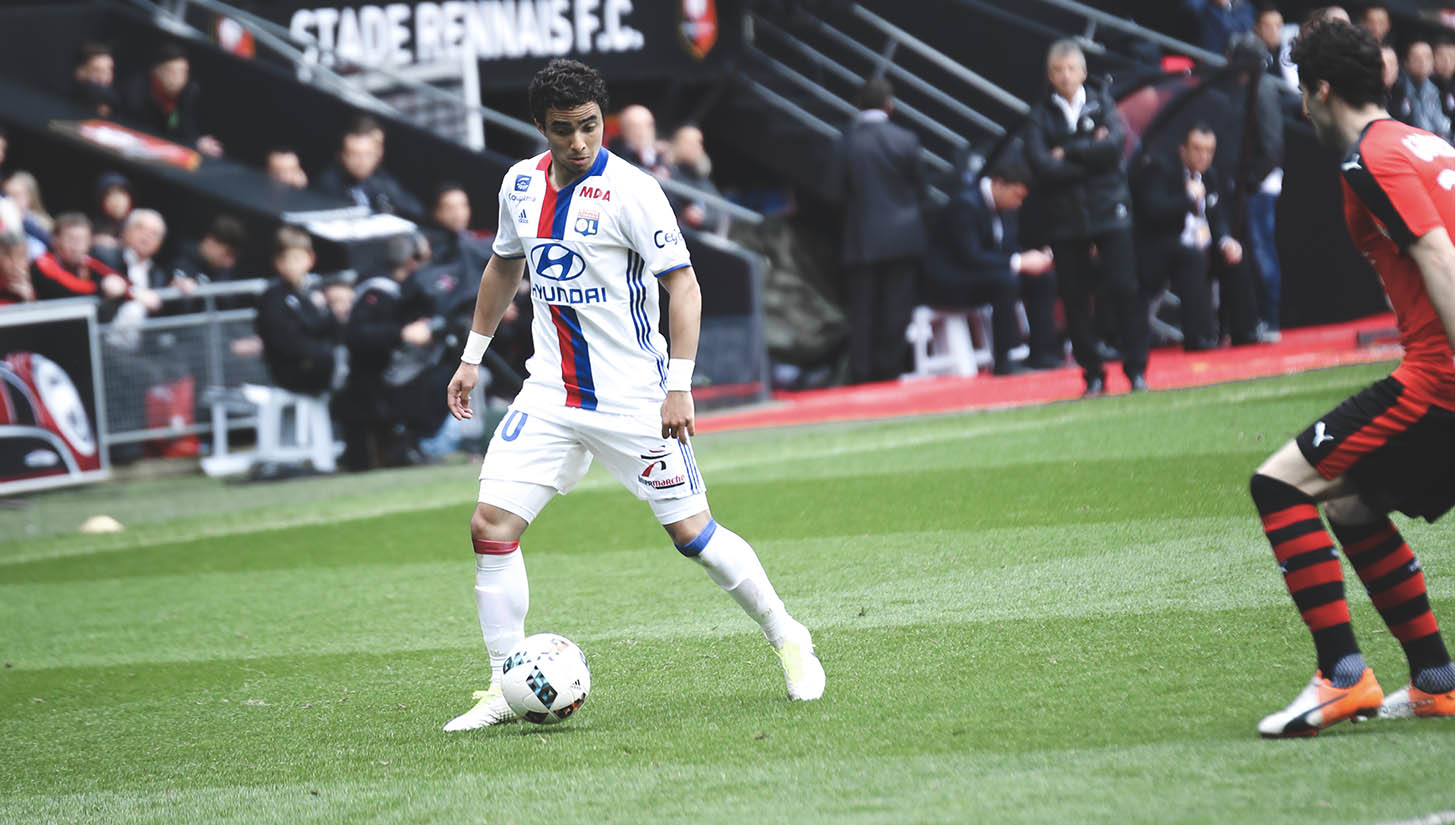 ANALYSIS AND PREDICTION FOR LYON - RENNES

After the heavy loss of PSG Lyon has mobilized and there is no loss in 9 consecutive matches in all competitions. In total, in the last 16 games, Les Gones lost only against PSG. They show a serious character, as they made comebacks in some matches, where they were behind in terms of performance and in the result, too. Specifically, this happened in their last match against Lille. Lyon scores a lot of goals. They must, of course, play their most important match in the Champions League after one week time, but now they face Rennes, who have a very strong attack.

Rennes has scored 19 goals as it often happens to score just one goal, but statistics show that the only team to record a clean sheet against them was Reims in a visit a month and a half ago. Rennes, themselves, however, have hesitant defense and have 2 clean sheets, both of which have come at home.

Before 2 rounds, Saint Etienne came pretty disciplined and with orderly defense, but eventually lost 1-0 to Lyon. We are now expecting a completely different approach from Rennes. They play much more offensive football. The hosts have great attackers and our expectations here are for more goals. Over 2.5 goals at 1.65 is our main forecast. We see, however, the hosts to take the 3 points.