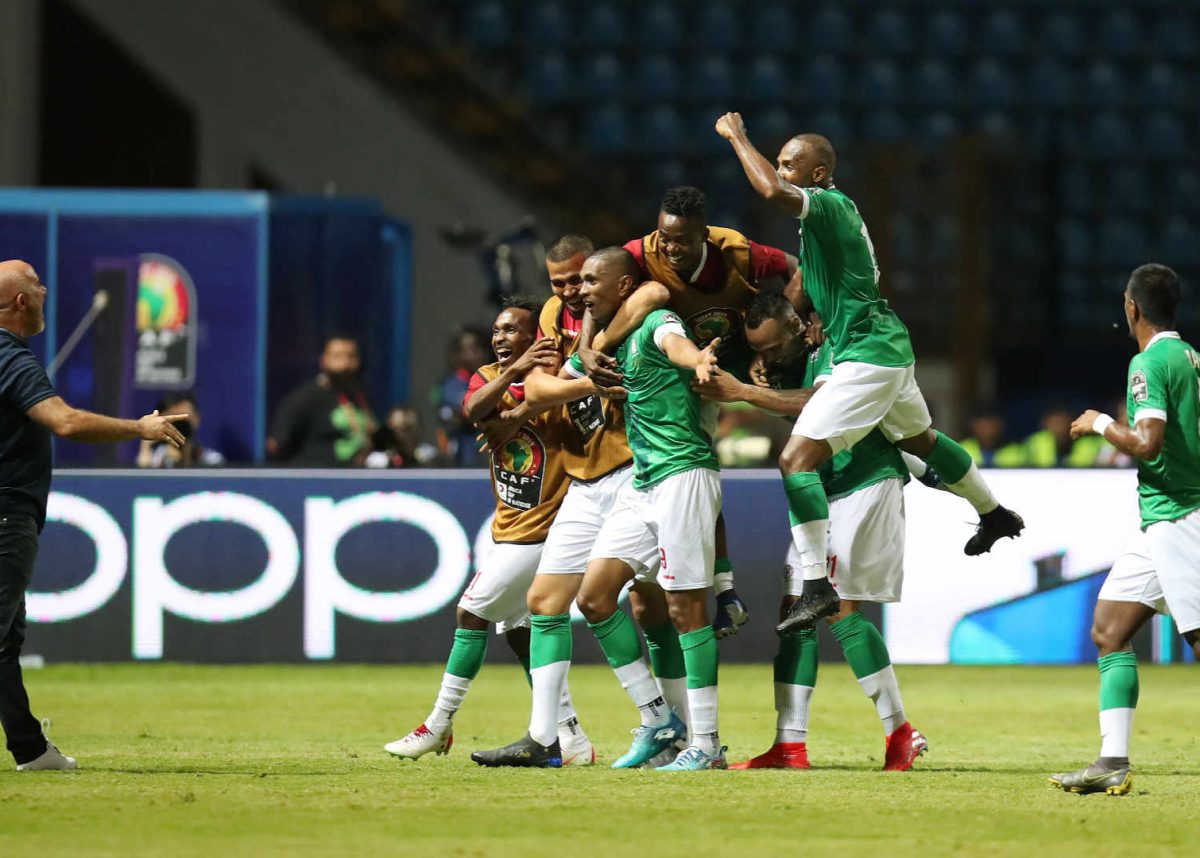 ANALYSIS AND PREDICTION FOR MADAGASCAR - TUNISIA

Madagascar is now one of the most sympathetic teams in this tournament, as in almost every match they try to score goals and play more boldly than the other teams, which deservedly brought them to these quarterfinals after they twice led to DR Congo and twice equalized to get to the penalties roulette in the end. Madagascar still has no loss in the tournament.

Tunisia is in top shape and almost does not lose, but also have hard time to win. Still, they were on the brink of victory over Ghana after they scored a goal with perhaps their only good chance in the game. At one point, however, it came to Bedoui own goal at the last minute that gave the ghanaians a chance, but in the penalties 9 were scored out of 10, and the only miss was from a Ghanaian footballer, which qualified Tunisia ahead.

We are expecting a new game in which Madagascar is involved with at least 2 goals, because Tunisia is not one of the most stable teams in terms of defense, and now they will rather control the game and attack more, because we think even more there will be goals. Interestingly, both teams have only 2 matches with each other dating back to the beginning of the century. In the last such Tunisia won 2-0. We expect a minimum of 2 goals in the game now, too, and our tip is Over 1.5 goals at 1.50.