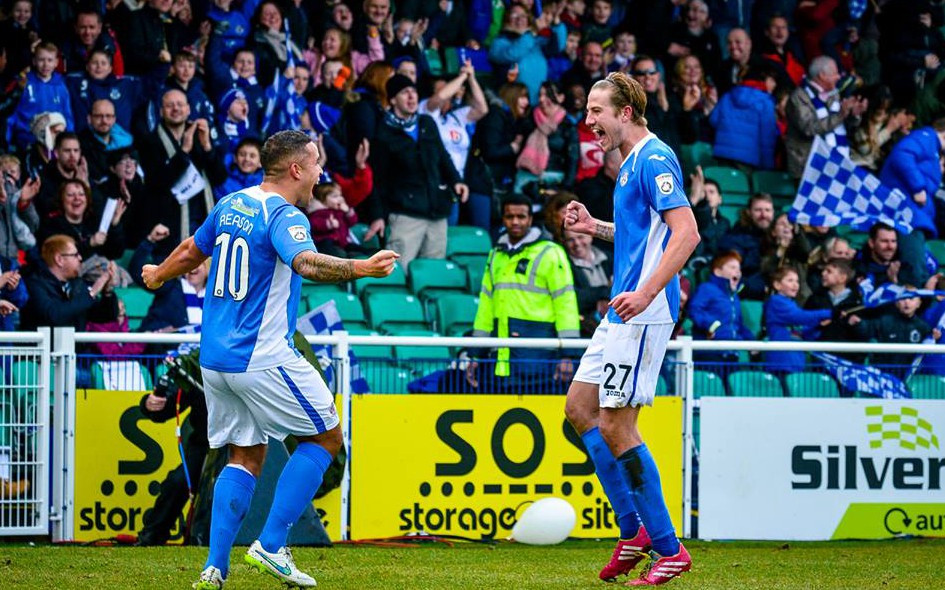 Maidenhead United are a team that has been in the league for two consecutive seasons and they are usually in the middle of the table, although last season they ended in much better place rather than the previous one. They probably won’t have so great chances to hit the top 7 this year, but it is still important to show good enough level to stay in the national league. After the first 8 rounds, however, they are only 2 points away from the danger zone. Maidenhead have just one clean sheet since the start of the season and even in 6 of their matches they have conceded at least 2 goals. They are now in good shape and have 2 wins and 1 draw in the last 3 games.

Eastleigh has four seasons in the national league in a row. They performed well in their first two, and in the second they even reached the top spots, but failed to pass to the next level and qualify for League 2. Then two not so great seasons followed where they finished below the middle of the table. At the moment they are running in exactly the same way and it will not be a surprise if they end in the middle of the table without ambitions for anything serious. Their situation is not much different than Maidenheads’ and they are 3 points away from the danger zone and one more than their current rival. Eastleigh have no draw so far this season. They also have only one clean sheet, but it was at home vs. Bromley. Eastleigh have lost their last two games and now it’s a good time to make a comeback with a win over Maidenhead.

These two teams are likely to share the same fate at the end of the season. They are middle-class teams that try to keep up the pace. In recent games they have scored many goals against each other. Maidenhead often have problems with this rival. They have won their home games only 3 times in a total of 9 games, having only one clean sheet in this matches. In defense, obviously both teams have tremendous difficulties, and now it’s a good time to try to win, because of opponents issues in that area. Draw does not work for both of them, but usually such games end as X in the end. However, our prediction is BTTS at 1.72. We expect the trend since the beginning of the season to continue and see at least one goal in both nets.