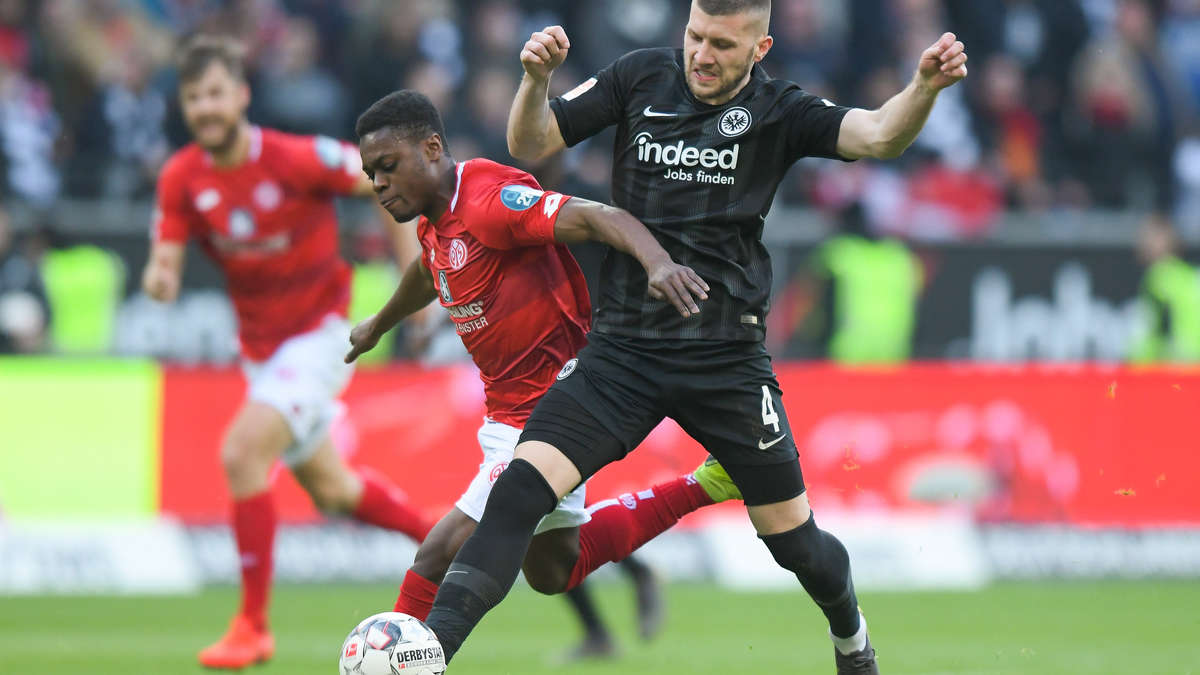 ANALYSIS AND PREDICTION FOR MAINZ - EINTRACHT

Mainz pulled off a sensational win from Hoffenheim as a guest last round. 5-1, where Hoffenheim had 4 consecutive wins and were generally much better than both. Among other things, Mainz got a red card in the first half at 0-1, and then managed to score four goals in one half, which is absurd in all paragraphs. It was only Mainz’s second victory out of home.

Eintracht have already lost 2 consecutive matches in the Bundesliga and this put them back in the standings. At the moment they are not even in the first half of the table. For Eintracht, the season will undoubtedly be transitional and we will probably see quite disappointing results for this team at certain times of the season. Now in this situation we are not even sure that they are favorites against Mainz, especially considering they only have 1 win away this season, although bookmakers keep them as such.

Expert view : Mainz will score goals in their next games, especially at home. At least, this is logical to happen after the change of coach and the new motivation in the team came after the recent events. Mainz are an offensive team altogether and can always score, and Eintracht urgently need points. The guests are the stronger team at paper and we also think they will score at least 1 goal. Prediction – BTTS at 1.53.

4 of Mainz’s last 5 games have gone through BTTS