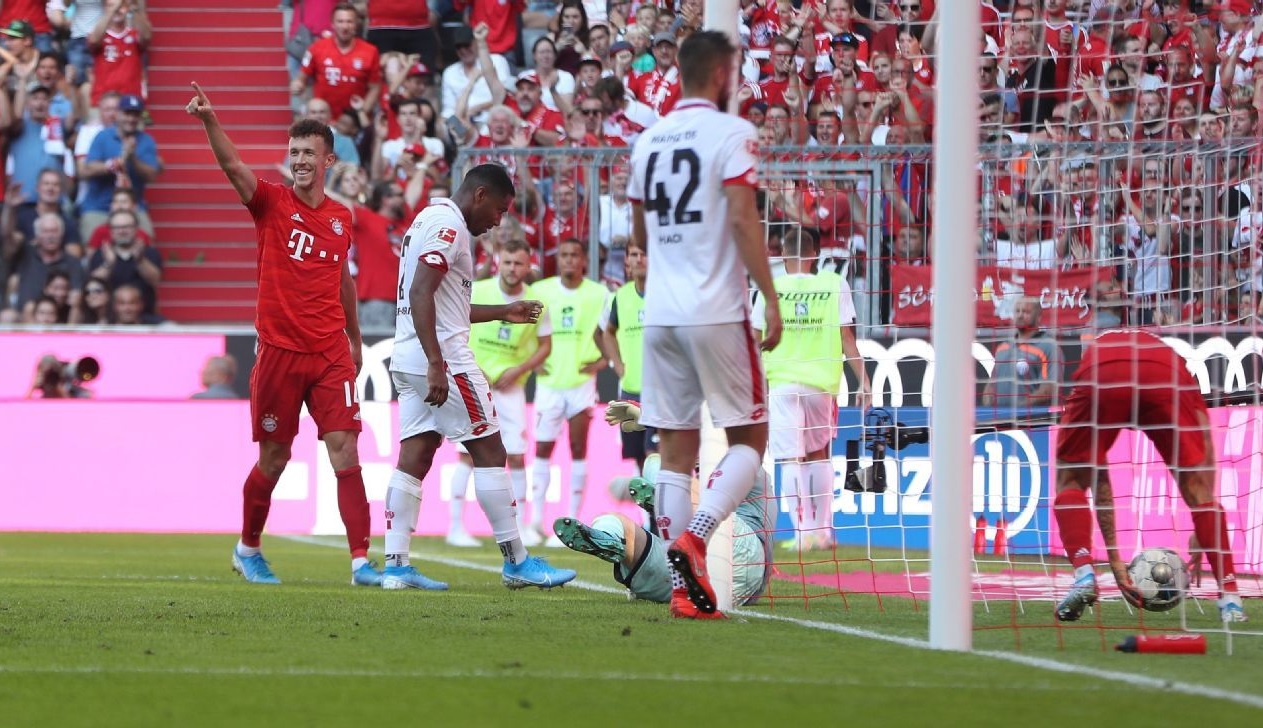 Mainz is in the relegation zone and plays terribly defensively. All of the major problems with the team are defense-related and, by chance, have not had a clean sheet since the start of the Bundesliga season. Mainz does not even practice such offensive football, but the process of building a solid defense will be a long one for them and if they continue, they may fail. They are good from set pieces, so they will probably try to get more fouls and corners.

Cologne have taken valuable success against Paderborn and this is exactly what was expected from the goats, who are no longer in the relegation zone, but they are not much better than Mainz. The problems of the team are also related mainly to defense, although there are no defensive aspects in which they have huge difficulties, but rather common problems. Cologne made the prestigious draw with Schalke before 2 rounds (1-1) and overall their form went up.

Expert view : These are the matches in which a team can claim that he will not get relegated of the Bundesliga by defeating a direct rival. That is why these duels are often called “6 point matches”. We think that with all these problems on both teams in defense and their relatively good attack, there will be goals. Mainz has rarely beaten Cologne as a host lately, but it’s hard to determine a favorite. Prediction – BTTS at 1.55.

Mainz have 7 losses in their last 9 games