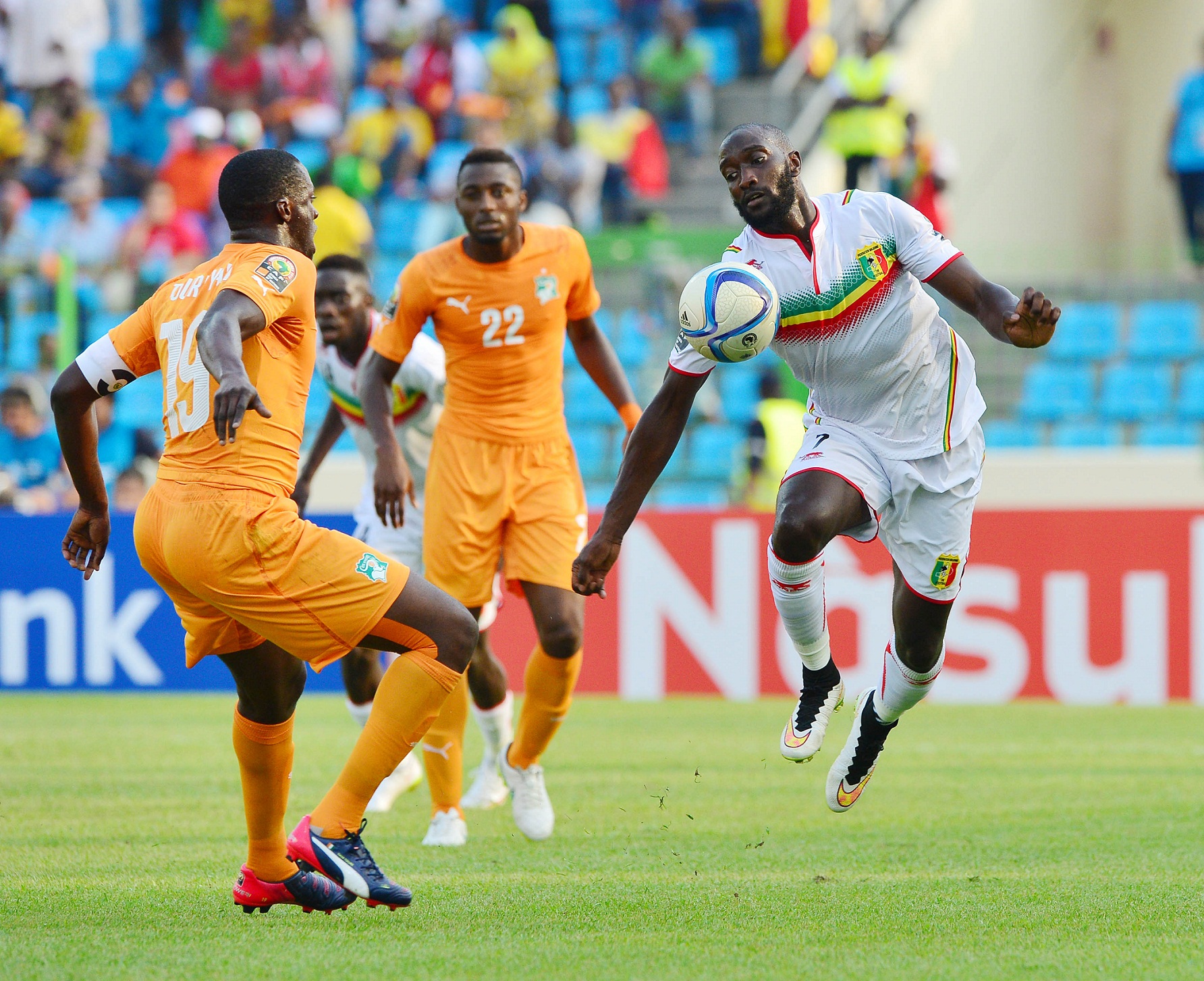 Mali showed a very attacking and quality game in the groups. They could not defeat only Tunisia but at the same time they were aggressive and even allowed 2 goals, but scored a total of 6, with their games being one of the most interesting in the groups. Mali is not a team with big star in teams over the years, but now they have gathered pretty strong footballers who play in teams like Porto, Sporting Lisbon, Leipzig, Nottingham, and so on.

Côte d’Ivoire had problems with Morocco in the groups, but most likely the elephants did not plan to be perfect at this stage because they had complex rivals. Still, they showed character and eventually beat Namibia 4-1, although they had a lot of difficulties in the first half. Côte d’Ivoire has very strong strikers, and the bad thing is that not everyone can play together, because most of them are in one position, so it is often the case that Zaha is on the bench.

A clash in which it is difficult to define a favorite and a definite team that will continue. On the one hand, we have the routine, desire, experience and self-confidence of Côte d’Ivoire, and on the other hand the youth, speed, aggression and will of Mali. In our eyes, this match will be very equal and both teams will try to outplay the opponent tactically, because now the bet is even higher. Let’s not forget that, however, the only very strong team at paper in the other stream was Senegal alone. In the first half there should not be much action, so our prediction is First Half – Draw at 1.85.