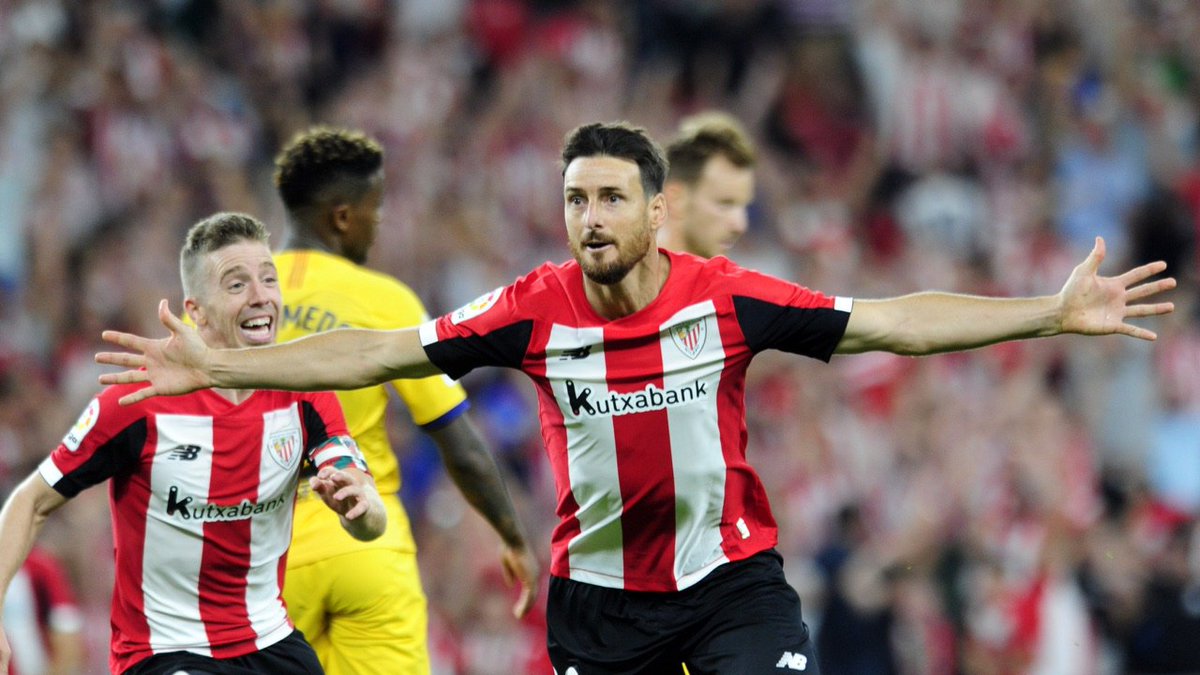 Mallorca did not make the best start of the new La Liga campaign, although it did win. Their program is not easy. They have already played with teams such as Real Sociedad and Valencia, and now come the second in the standings, Bilbao. Moreno spent almost 10 million euros in the summer for 4 new players and some came with a free transfer, but there were no important departures, which is key to Mallorca’s fight for survival.

Athletic Bilbao are very strong at home, but as guests we think they will have some difficulties. In the last round, they easily beat Real Sociedad and played very good, especially in the beginning when they led 2-0. This team has a lot of physical power, they can put pressure on the opponent and give them hard times. In this match they are expected to dominate again. Bilbao have already beaten Barcelona in the first round, showing that this season could be a serious factor in the fight for the top 4.

Expert view : We will bet, contrary to logic, Mallorca to score at least 1 goal. They created many chances against both Valencia and Real Sociedad. They hit the post and missed some good chances, and we think they’ll have opportunities again, but this time they really will score. Athletic Bilbao is not one of the most permanent teams, not away from home. Prediction – Athletic Bilbao : Clean sheet – NO at 1.55.