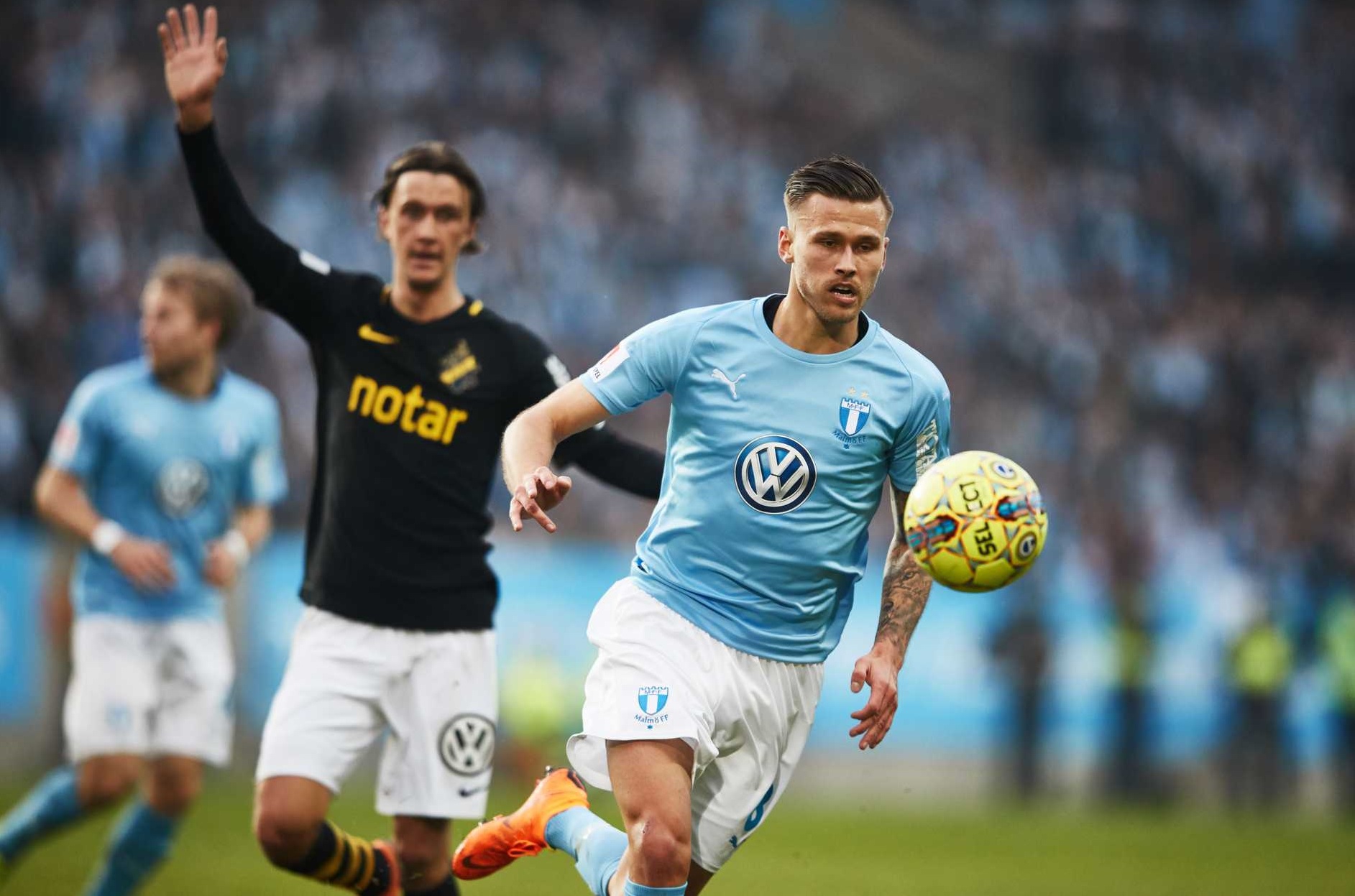 ANALYSIS AND PREDICTION FOR MALMO - AIK

Malmö vs AIK is a classic in Sweden and this match is of great importance today, perhaps decisive even for the final standings. Djurgarden got the 3 points on the tough match with Goteborg in the last round, so the round started with 3 teams with 59 points and Djurgarden with 62. Djurgarden match today is with Orebro at home and is also expected to win it, but in the last round they play as a guest at Norrkoping. Malmo lost to Hammarby, which greatly diminished their chances after the last round, but still they remain alive.

AIK does its best to retain its title. If that doesn’t happen in the end, mistakes can be found in matches like the one with Elfsborg, which allowed them to be leveled at the end of the game by a team that fights for nothing. However, AIK and Malmö want to get into the top 3 at least, so whatever happens with the title fight, every point is so important.

Expert view : Clearly, in this case, draw simply does not suit both teams. This does not mean that both teams will start with fierce attacks from the beginning. On the contrary, it is much more logical to play this game wisely and cautiously. Wait for the opponent’s mistake and if the draw is keep going in the last 20-30 minutes, the teams should start playing more open towards the end. This is the most logical scenario in our opinion, and this derby is traditionally low on goals because of the great tactical clashes and respect that the teams have for each other. Of course, the bottom line here is that the match is literally one of the most important in the history between the two teams in general. Prediction – Under 2.5 goals at 1.63.

In seven consecutive games between Malmö and AIK have there were 2.5 goals