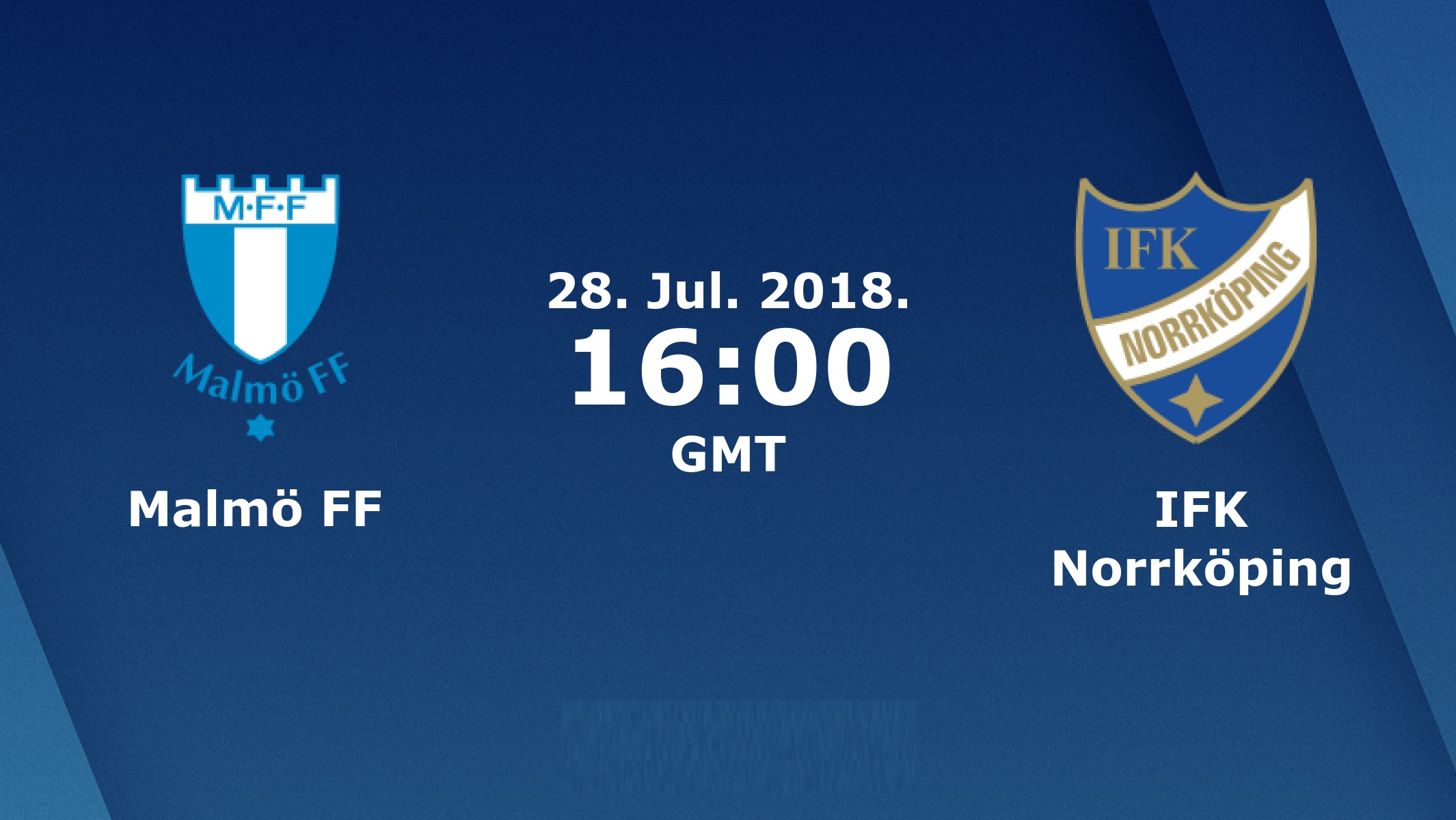 Malmö managed to win their important match against Cluj in the champions league this week and now they’ll play again against the Romanian side in few days. They are in good shape and have won 5 of their last 6 games, which is radically different from their shape at the beginning of the season. However, the sky blues will also keep an eye on the rematch in the Champions League during the week.

Norrkoping are also in great shape and have 5 wins and 2 draws in their last 7 games in the championship. They have focused completely in the local championship and if they manage to defeat Malmö, they will make a very serious request for the title. They have not scored in only one of their last 25 matches in Allsvenskan.

The two teams like to score goals, when they face each other and now is very likely to be the same story. Norrkoping won 1-3 last time at this stadium. Malmo also had only 2 games without scoring a goal in their last 35 home games, so everything goes back to “BTTS” option. Our predcion is the same for 1.67 at Betfair.

For the hosts, the only important absent due to the injury is the defensive midfielder, Bachirou