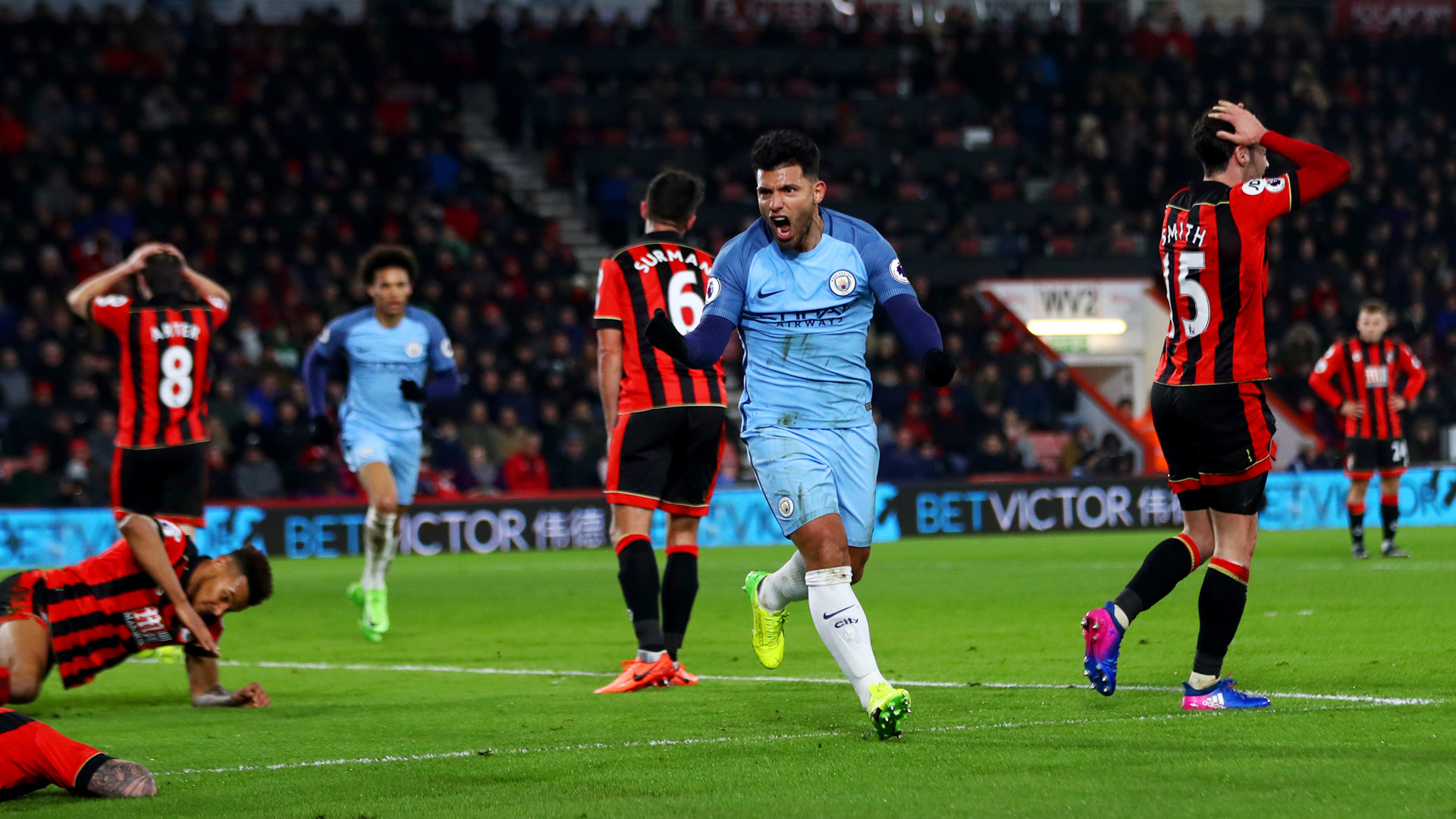 City got the first place in the Champions League on Tuesday and will now play their next match in the league at Etihad. Everything is right for the citizens and they look like the best team in Europe at the moment or at least in top 3. The Guardiola boys almost do not have mistakes in their passes and are very well able to pull the opponent who usually surrounds his own penalty area to defend. This opens spaces and City’s fast strikers take advantage of it after brilliant passes, mostly by David Silva and Bernardo.

Bournemouth has entered a rather bad series. Certainly, the Cherries schedule was not good, but the loss from Newcastle remains in the “not expected” column. However, Bournemouth does not have much trouble in attacking. They have not scored a goal in just one of their last 9 games and will now try to take advantage of a counter attack vs City, who often lead the ball in front and their defensive line is up high. Bournemouth have quick strikers, but it will be very difficult for them to take control of the ball at all for longer period of time.

We think that City will make have many goals again. Our main prediction is City Over 2.5 goals at 1.47. The odds are rather low, so the alternative is Over 3.5 goals at 1.70 and it’s not impossible for Bournemouth to score. The cherries will hardly close. They play very directly and have nothing to lose. Their next games do not get better, so they will have to be brave. Aguero is in top shape and goals from him are also expected.