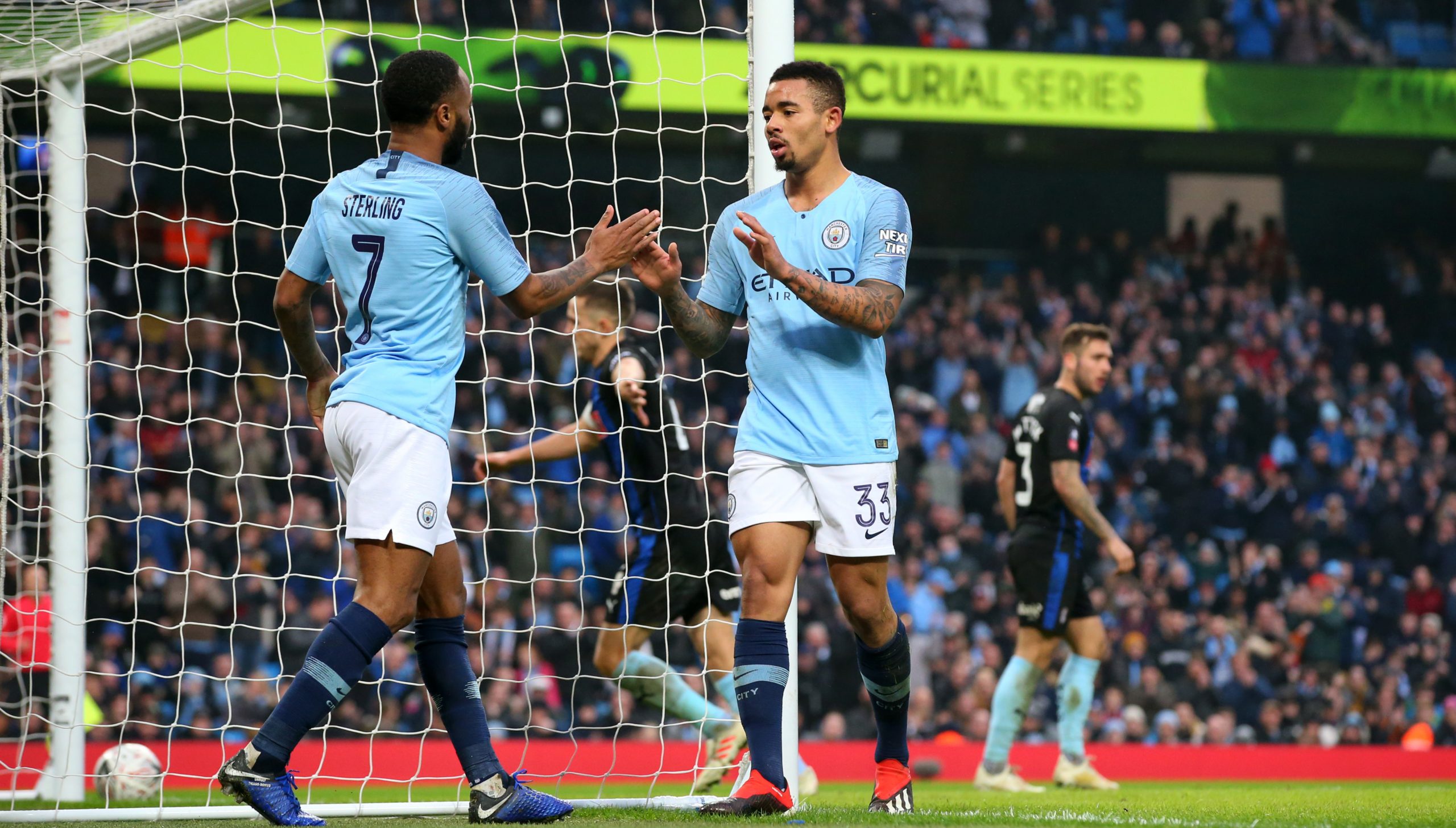 Manchester City blown Rotherham with 7-0 for the FA Cup this weekend and now they are coming to a match with League One team for the League Cup. City showed great football and played 100% of their capabilities, as far as they were allowed, against Liverpool, which still retaliated with victory. That’s what we think will be the turning point in the City season. Traditionally December is not one of the strong for Guardiola’s teams and this was confirmed again.

Burton came here after wonders of bravery against teams like Middlesbrough, Aston Villa, Burnley and Nottingham. These are teams, however, which are very far from City class. Burton are in 9th place in League One and are a team that has fallen in recent years. Their only goal in this game will be to lose as few goals as possible.

Since it is important for Manchester City that this Burton dispute to be completed as soon as possible, we will focus on a specific prediction. There is also a second match in which City will visit Burton. Since there are still so many games for the citizens, because they are fighting in 4 tournaments, it is better for them to finish quickly and expect them to score a lot of goals, then simply to control the game and save energy, so in that case the second game not to matter so much. Prediction – Man City -2.5 AH at 1.50. City – Over 3.5 goals at 1.80 is the alternative.