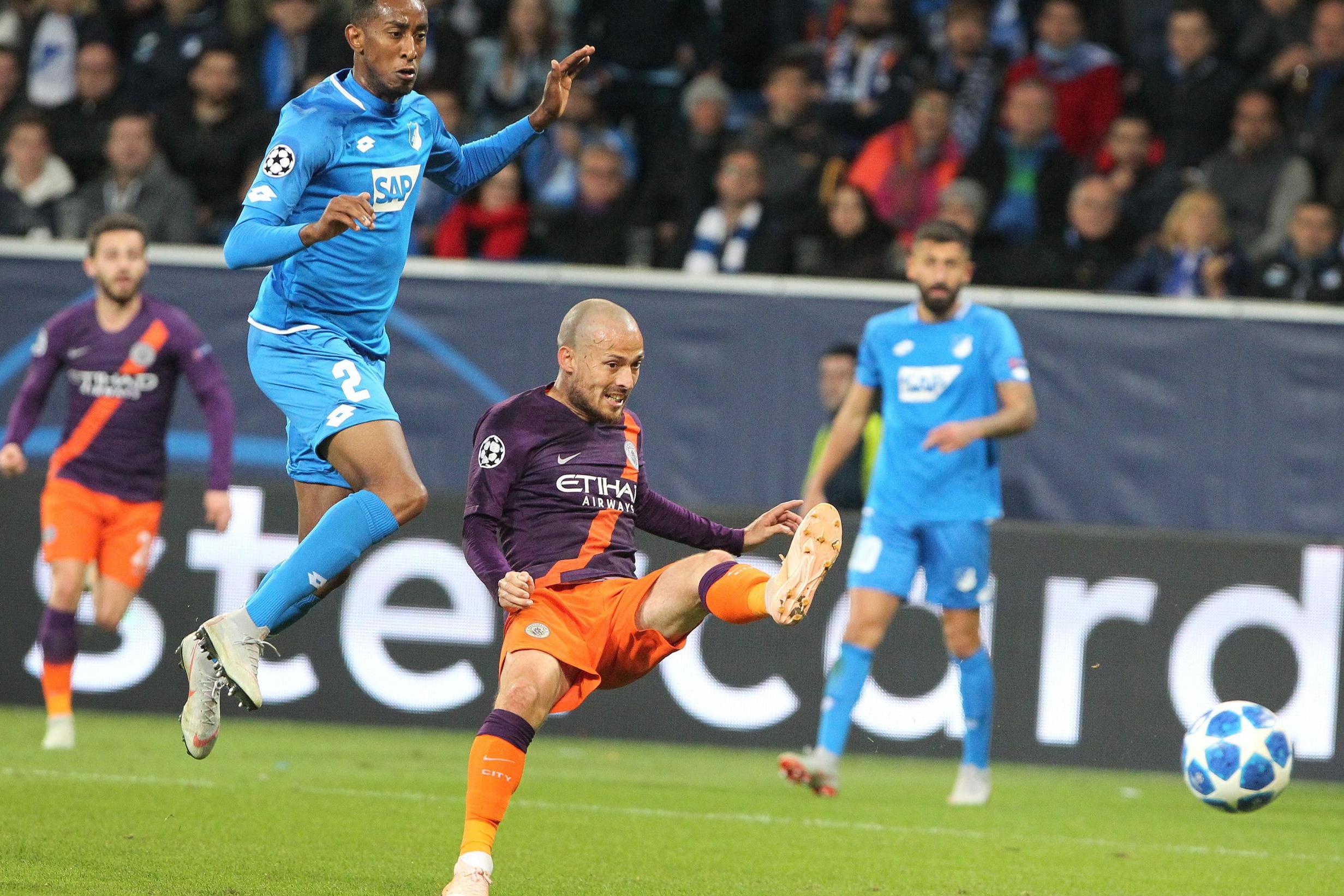 City lost to Chelsea in the last round and was outplayed by Sari’s men in England. It was a heavy defeat to Guardiola. He, however, said he could not demand anything more than his boys. They played super, but Chelsea also deserves congratulations. This match may be something other teams can learn from, especially the bigger ones at least – how you can stop the citizens. This, however, can not happen with Hoffenheim. They have no quality to defeat City at Etihad. Not only that, but probably have little desire to do so.

The reason is that it is much better for them to concentrate on entering the top 4 in the Bundesliga and participating in the Champions League, instead of losing power, energy and time in the Europa League, of course, even in case of a win here the chances to get 2nd in this tournament are minimal, as Shakhtar must fall from Lyon. This means that Hoffenheim will play their his honor.

There are always many goals in such matches. Man City love to play against similar rivals who practice open and attacking football and who are pulling their defense high. City has scored in both halves vs. Hoffenheim in the first match and now it will be easier for them to do the same thing. This team is scientifically looking for a win in every game. Most likely they will start with the first half, so our estimate is City to score in both halves at 1.54. Over 3.5 goals at 1.80 is also a very good option.