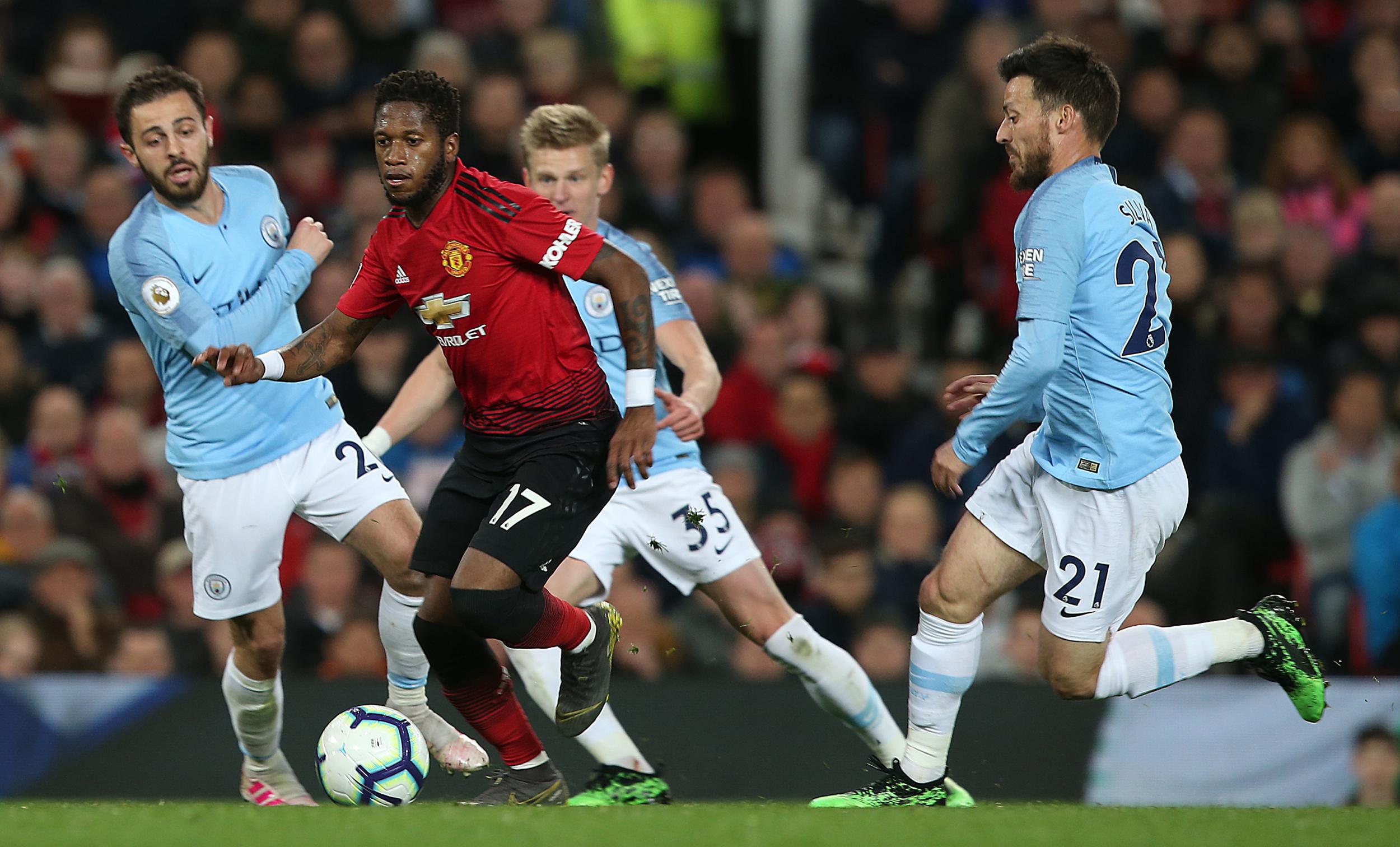 Man City beat Burnley 4-1 in the week to shorten the gap with Liverpool, but the Reds easily beat Everton in the derby and now City are 11 points behind again, and Leicester also congratulated themselves with a victory. However, it seems that this season will be transitional for the citizens. Our argument for such a thing is that City began to lag behind in handling the diversity of their play and the various game models that were effective now do not bring them much success. In addition, the players themselves have stopped scoring so many goals if we see the chances they create. There is another theory, which is that Guardiola tries to regulate the sports form of the team so that this team is the strongest between March and May, when exactly the real phase of the Champions League is from the quarterfinals to the final. It’s no secret that City’s goal is the Champions League Cup.

United played a very valuable game against Tottenham and won 2-1 in the week, with which Solskjaer deserves praise. Still, Tottenham were on the rise with Mourinho. This is interesting because winning is somewhat of a lie. After all, the Red Devils have recorded a series of bad results, and hardly such a victory, even over Tottenham in such an important match, will radically change the situation for them. They remain extremely volatile and definitely do not look like a top 4 team.

Expert view : Since City’s defense this season is anything but stable, and again they haven’t recorded a clean sheet in a league game (specifically against Burnley), we think it won’t be weird if the visitors score at least 1 goal. Of course, citizens should be a favorite, they are such in recent years in the Manchester derby and this is no surprise to anyone. Goals from City are expected. We think this local derby will give us spectacular football, no less than we saw in the Merseyside derby. Prediction – Over 2.5 goals at 1.50.

Six consecutive United games have ended with over 2.5 goals