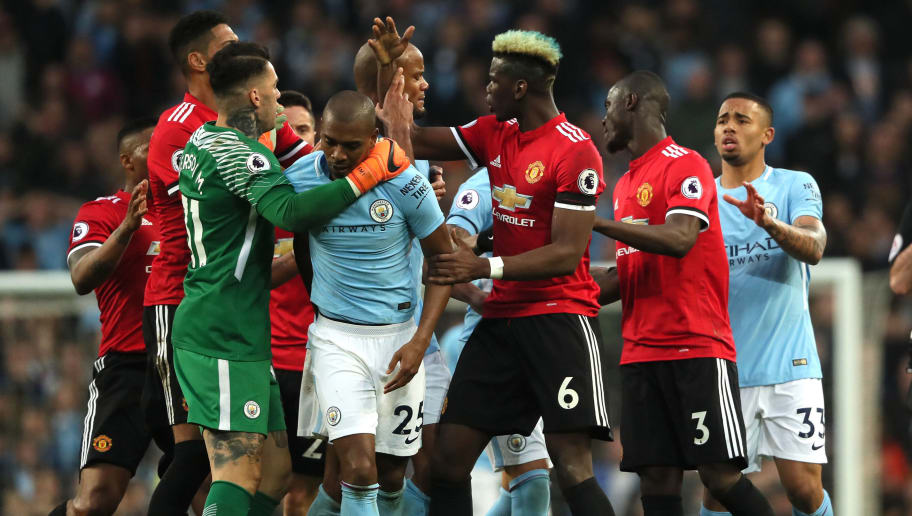 Man City look again invincible and blurred every opponent who faces them on the road. Shakhtar and Southampton were the last victims of the citizens who scored 6 against both of their opponents. City is currently 2 points ahead of Liverpool and Chelsea, so even in a case of draw they will remain at the top of the table, because they have a pretty good goal difference. The only bad news for them is that they will not be able to count at least a month on De Bruyne. Manchester City has already won two victories and draw against three of their direct opponents for the title and as a guest they even managed not to concede a goal in those games. If they win here they will have only one match to the end of the semi-season with another one of the top 6 against Chelsea. The more Citys get wins, the more it badly affects to their rivals who see that they can not keep up with this pace.

Manchester United took a great victory against Juventus in the last round of the Champions League, which almost guarantee them the next phase. Nevertheless, the match was not particularly even. We can’t even say that Juventus played at 100% and still they created a bunch of chances, hit the post and so on. United had just one shot in the first half. When Ronaldo scored the Red Devils started a little more dynamic attacks and in the last 10 minutes, thanks to Mata’s genius hit, they equalized and then Bonucci got his own goal. Mourinho can not count on his strong defense and every attempt to get 0-0 will fail against City, so he has to change and think of something else. Last season City had the chance to win the match against United at Etihad and become champions, but United made a comeback to 2-3 and did not let them win the league in that day.

It has been not so often over the years to see some boring matches between City and United, but we do not expect this to happen now. Here the logic shows that dynamics and quality will be high. Rashford and Marcial are in a fairly good shape, so Red Devils will rely on them in front, while City’s defense will be tested. During the week the odds varied between 1.30 and 1.40 for a win to the hosts. We think bookmakers underestimate United too much. This, however, is a derby, and no matter how strong the citizens are, that does not mean that their victory is guaranteed. We are looking forward to the goals and we will be waiting for a spectacle that we have received in some of the matches between the big 6 this season. Main Prediction – Over 2.5 Goals at 1.51. You can also try 1 and bet City to win and BTTS  at 2.65. Here are some more extravagant predictions: