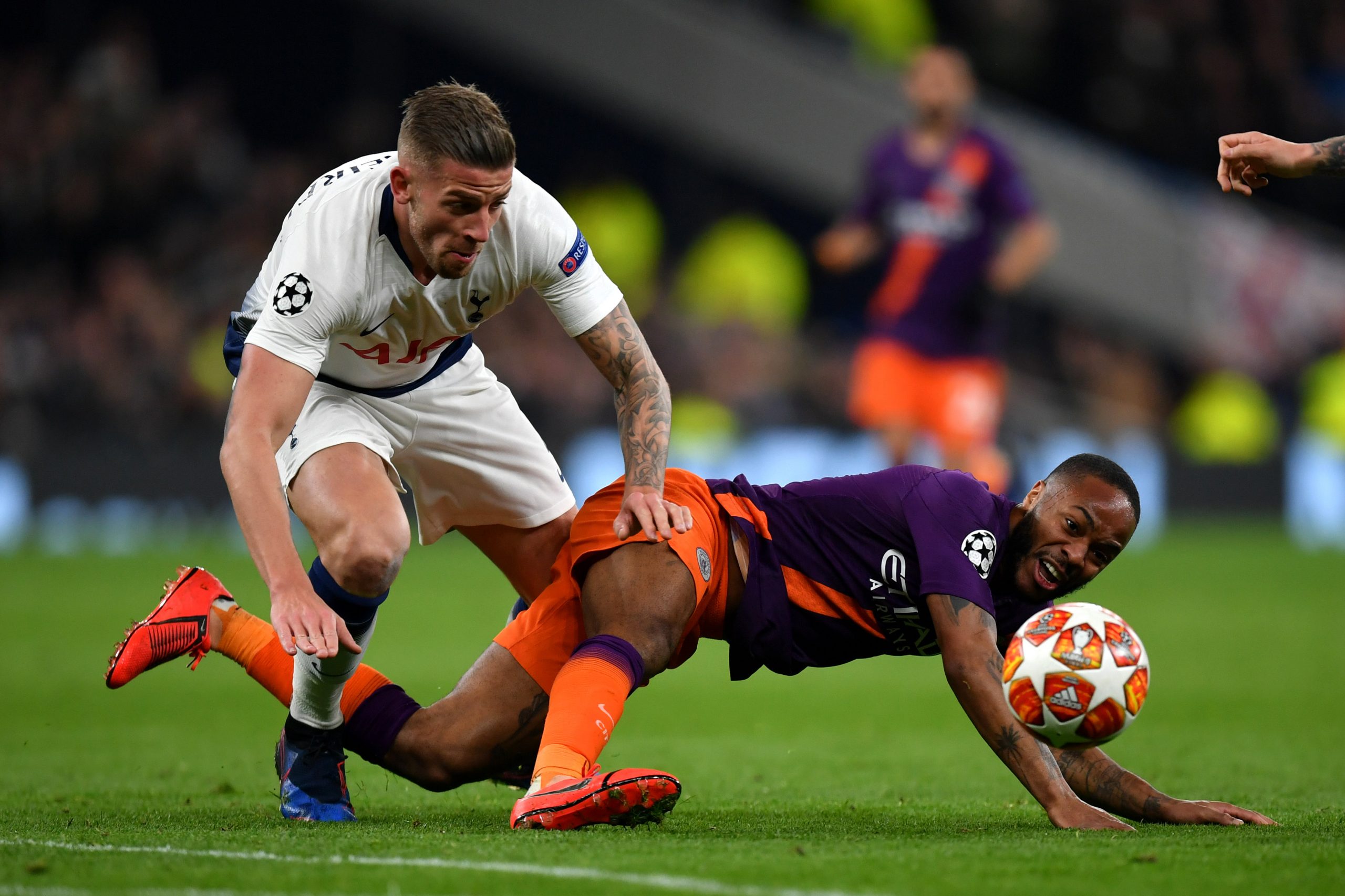 City don’t show many signs of weakness, but they are also quite sparse in the last games, and it did not turn out well against Tottenham in the first game. Designed for the task of the City, this campaign is to win the Champions League, but against Tottenham will be very difficult. Right now are the moments that decide the whole season for the citizens, and we are not sure 100% that they are best prepared for them, although this is the most logical thing in the world. Gundogan said in an interview that the team seem worried at this stage of the tournament and can not explain why it is so, so this will have an impact.

Tottenham might have lost Kane, but it is certainly not possible to claim that Spurs are doomed without him. On the contrary, they are quite a strong team without their big striker, even when he returned to play for them, then began their fall. Accordingly, Tottenham looks very interesting with Son at the top and is definitely even more unpredictable because the whole tactics of the team is changing and the rival does not know what to expect.

We think Tottenham will make huge efforts in defense, and City will not throw in the endless first-minute attacks. We expect a low-scoring match, as it did in the first game. However, City also has a great defense, especially at home, it is very difficult for citizens to concede goals. In addition, both teams also have an important match at the end of the week for the league again on Etihad, so they have to somehow share their strengths. Prediction – Under 3.5 goals at 1.70.