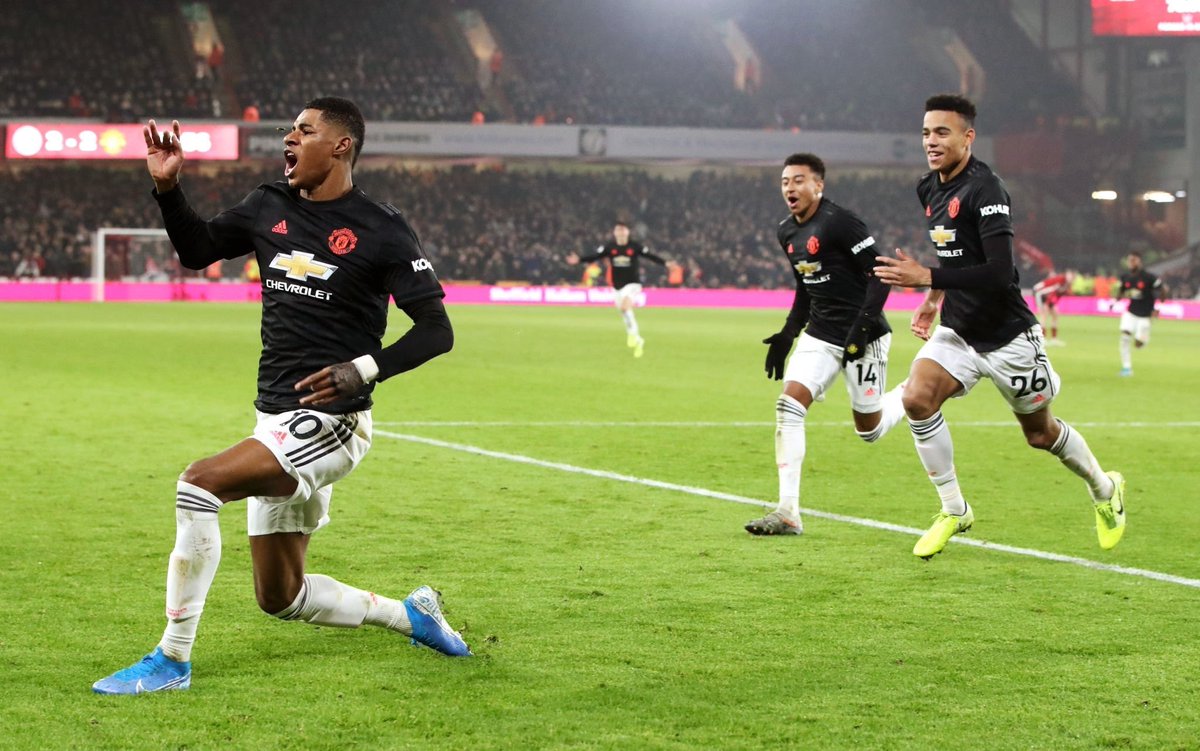 Manchester United made crazy 3-3 with Sheffield United in the last round. With the exception of 3 goals in less than 10 minutes, nothing else was positive for the Red Devils. The Championship team outplayed Solskjaer’s boys, who simultaneously demonstrated quality tactical thinking and an utter lack of experience within 20 minutes. We wrote this, because Sheffield United leveled their opponent at the end after Ole had put a defender in the place of the striker to keep the score, which is not normal in itself after making such a comeback and you should knock your opponent out, so thus Solskjaer reminded the blades that they were still in the match.

Aston Villa recorded a new home win against direct rival for survival. Villa are a home team and at Villa Park we should not be surprised by any results. As a guest it is clear that the Villa will suffer. They were close to taking more than a loss against Arsenal a few months ago at the Emirates, but it didn’t work out. As guests they have only 1 win and the rest are league losses.

Expert view : As weak and hesitant as United are at the moment, they are another team at home. Bookmakers had given them a very high odds against Brighton 2 rounds ago, but the Red Devils won the game 3-1. Now we have something like the odds is not that high this time. 1.45 is not enough for us. We will bet on United, as it is only logical to claim Old Trafford’s victory, but here we are looking for odds of at least 1.50, so the bet is Man United – Over 1.5 goals at 1.55.