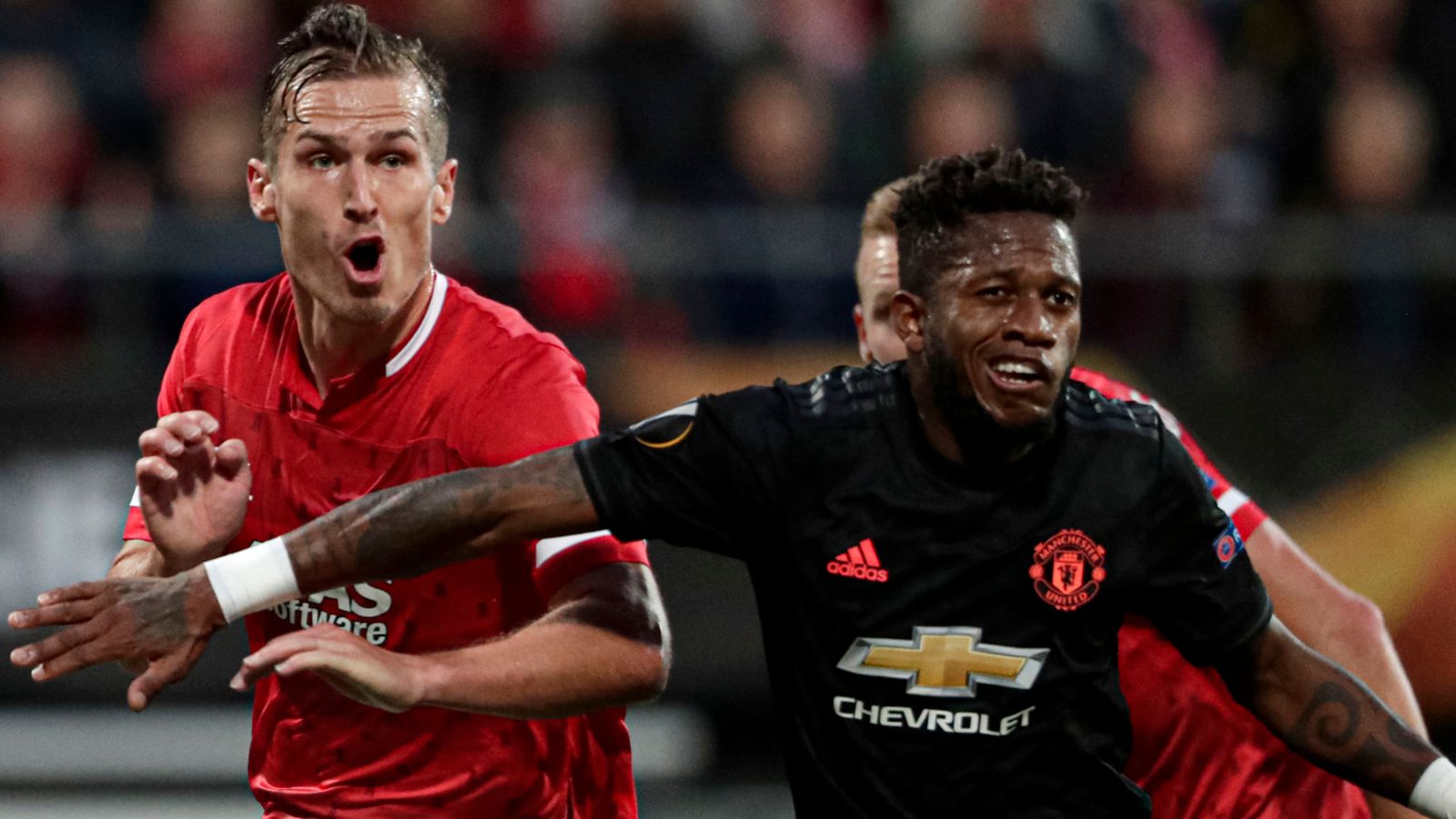 Manchester United played a very tactical match with Man City. We did not expect a victory for the guests in this rather definitive way. This match can show a lot of things, and it can be key to the future of both Manchester clubs. The Red Devils are in high spirits at the moment, but it seems that Solskjaer’s plans to stay at least until the end of the season are completely logical and realistic.

AZ Alkmaar performs brilliantly in Eredivisie so far – 2nd place and shortened the distance from Ajax to 3 points after the last weekend. Undoubtedly Slot does the perfect job. In addition, their performance in Europa League was at a serious level. AZ Alkmaar have already qualified for the tournament already, so the only question remains where they will finish in the group.

Expert view : Currently, United are 1 point ahead of AZ. We think that neither of the two teams here will look at the standings and calculate what it will need – we talk about the English. United will play with many reserves, as we saw in the match with Astana, which the Red Devils lost. It will not be much different now, because it is logical for Solskjaer to save the energy of the first team players in the most important and busy period of the year. We expect United to score at least 1 time because of their form, class and Old Trafford factor, but AZ should also score. In general, the match should be quite open. Prediction – BTTS at 1.76.