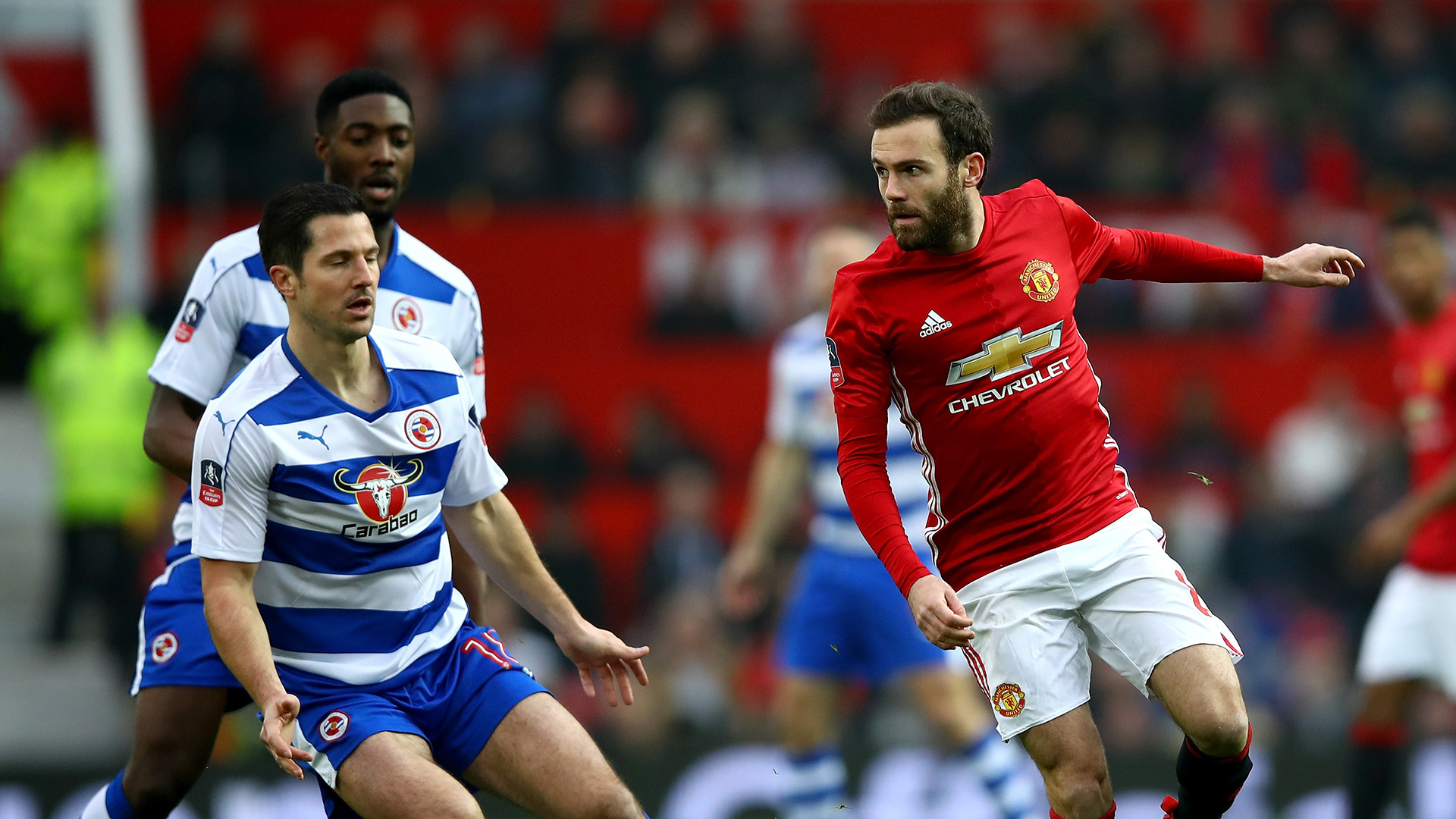 Manchester United seems reborn. After their Liverpool match, everything seemed hopeless and the top 4 was like an unenviable and distant dream. After four consecutive wins in the league with a handicap, as well as some slippings and poor results from direct competitors, Chelsea and Arsenal, United is only 6 points behind the 4th and looks confidently for serious interference in the battle. This will not prevent them from continuing their successful campaign in FA Cup.

Reading are in a heavy battle for survival in the Championship after the past few years have played playoffs for entry into the Premier League. At the moment, the Royals are in the relegation zone and will be difficult. They perform very poorly in their visits this season and allow many goals. They have no win in eight consecutive matches and as a guest their form is more than terrible.

United have ambitions in this tournament. It is clear that they will not win the title in England. The Champions League will be heavy, so FA Cup remains the only real alternative for a trophy. They reached the final last season and lost it, so now they have the chance to redeem. They also broke Reading by 4-0 two years ago in the same tournament. United are in great shape and score for fun. Reading have a much more important task to survive in the Championship. Prediction – Man U to score in both halves at 1.54