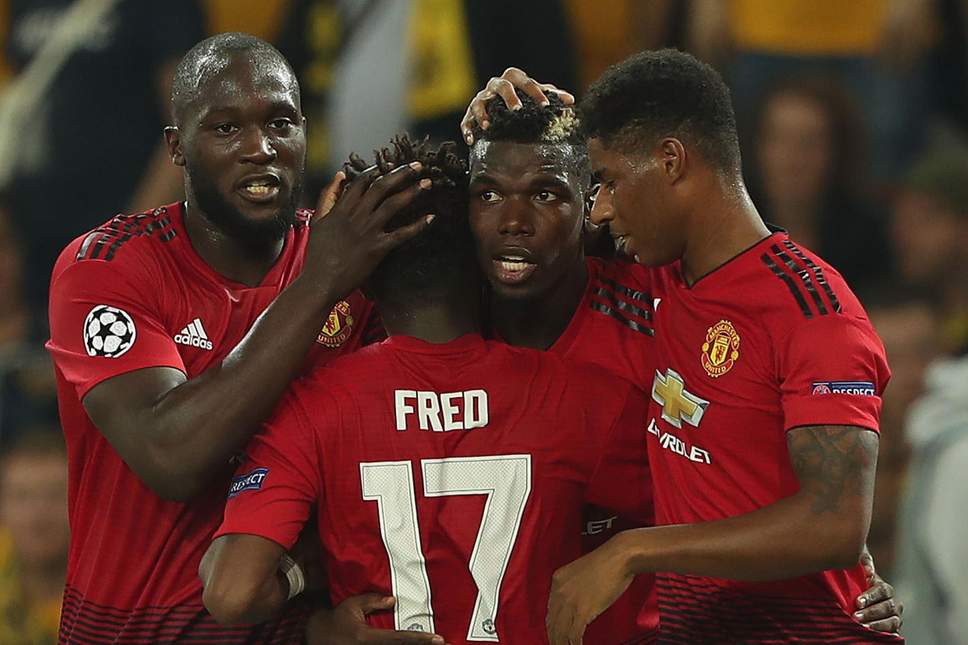 After 3 consecutive wins with just one conceded goal and 7-1 goal difference, United again got their good shape back and things are much better for them at the moment. Interestingly, these three victories have came away from home and of course we add the latest one against Young Boys in the Champions League. United are back to Old Trafford with bad memories of the last match against Tottenham. Pogba has a key role. He scored 2 goals and made an assists during the week. It is on Mourinho to decide whether he will rely on physic strenght with Fellaini or to have Fred and Pogba in hist starting line up against Wolves, because in tactical terms, this game should be pretty even. Note that Matic is suspended here and the other detail in United’s arrangement is whether Marcial will play again after his good performance and his goal against Young Boys or Mou will bet again at Sanchez. The form of Lukaku is also important. Still, we rarely see United failing home, even more rarely 2 times in a row.

Wolves found their shape and after the first two relatively weak games, they made X with Man City and defeated West Ham and Burnley. Now they have a heavy task at Old Trafford, but wolves play pretty well right now. Very interesting stats for Wolverhampton – they have only 11 clean sheets in all of their away games in the 4 seasons in the history of the Premier League for them. This is important stats, when it comes to England. Wolverhampton are unlikely to defend all the time, so it is possible for the Red Devils to get surprised even on counter-attacks. Despite the good performance, United’s defense problems have not yet been completely cleared, which has to be taken into account by wolves.

United totally dominates historically against Wolves, but as a host, statistics are even more impressive. 8 wins from the last 8 matches at Old Trafford. Only 6 of them are from this century and the previous ones are from the early 80s. Despite the controversial summer and some of United’s poor performance, they will still try to fight for the title, no matter how difficult it is this season. At Old Trafford they just must win this type of games, especially against novices. We expect a victory for the hosts, but our prediction will be Manchester United over 1.5 goals at 1.71.

Matic and Rashford are suspended. Herrera and Rojo are injured

Only the striker, Caballero, is out for Wolves, but he has not played a single game since the start of the season