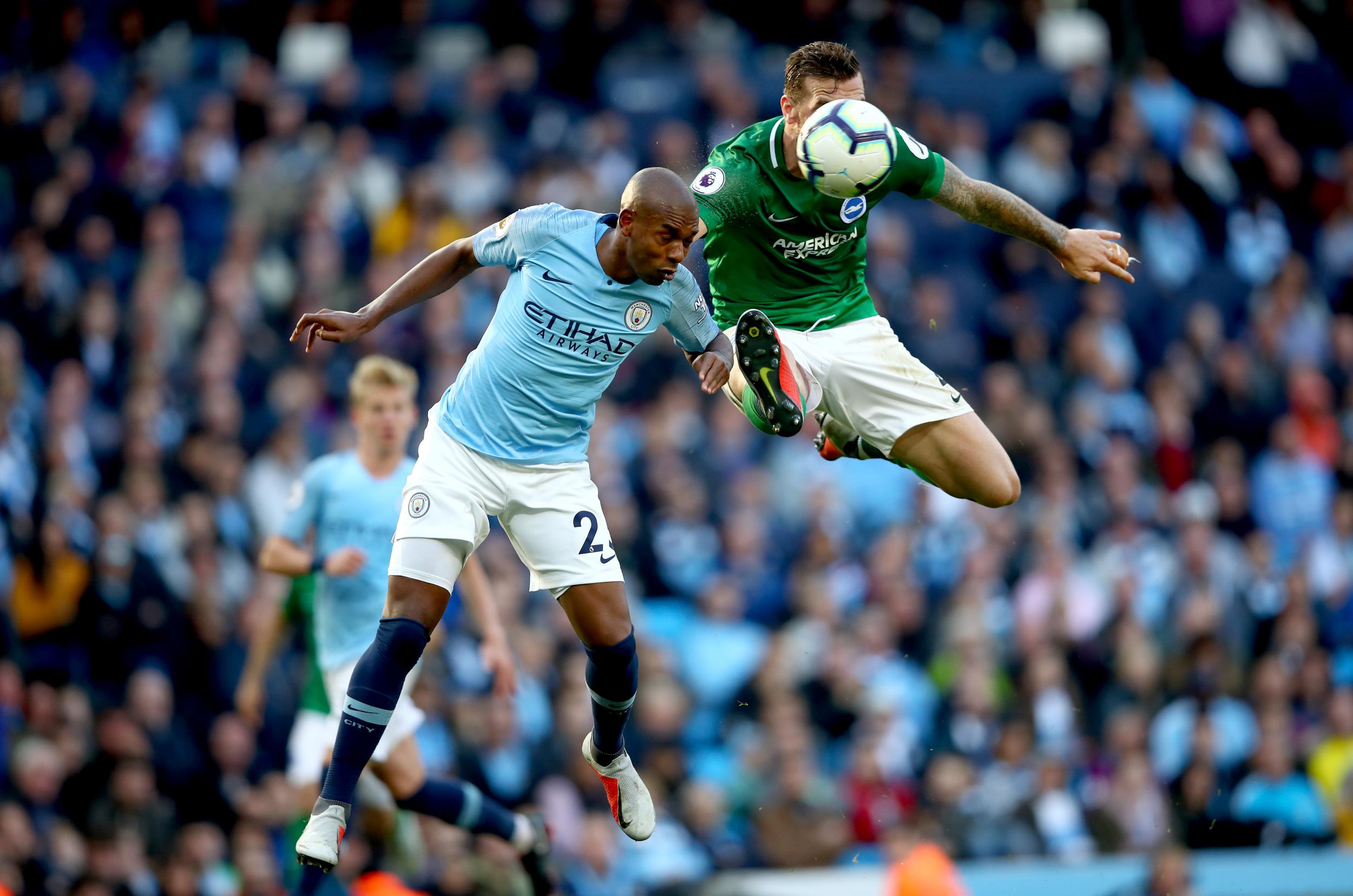 City were very sparing in their last Premier League games and they were doing something very clever. They played with mega aggression in the first 20-30 minutes and due to their huge class managed to score two goals vs weak teams like Fulham and Cardiff, then just played steadily in defense and kept the score. This is logical as City played the most possible League Cup matches and has to play at full turn in every other tournament it participates in, so no matter how big the squad is, they have to think about the physical condition.

Brighton lost the match against Chelsea in the week at Stamford Bridge, but this is hardly a big problem for seagulls. They are concentrated in this semi-finals and believe in their capabilities, because if they do away with a miracle, they will not worry about their rival in the final. Chris Hutton’s team rarely face such opportunities.

Although City is now quite another team, we remember well how they were defeated at Wembley from Wigan in the FA Cup final a few years ago. Despite the fact that Manchester City has a very important match with Tottenham during the Champions League week, it will not be possible for them to score 1-2 quick goals and go home. We expect serious battle and more goals this time. Of course, it’s also possible for City to smash Brighton, because the difference in class is still big. What is important is that Brighton is not very stable in defense and in recent matches consistently admits goals, so forecast – Over 2.5 goals at 1.50.