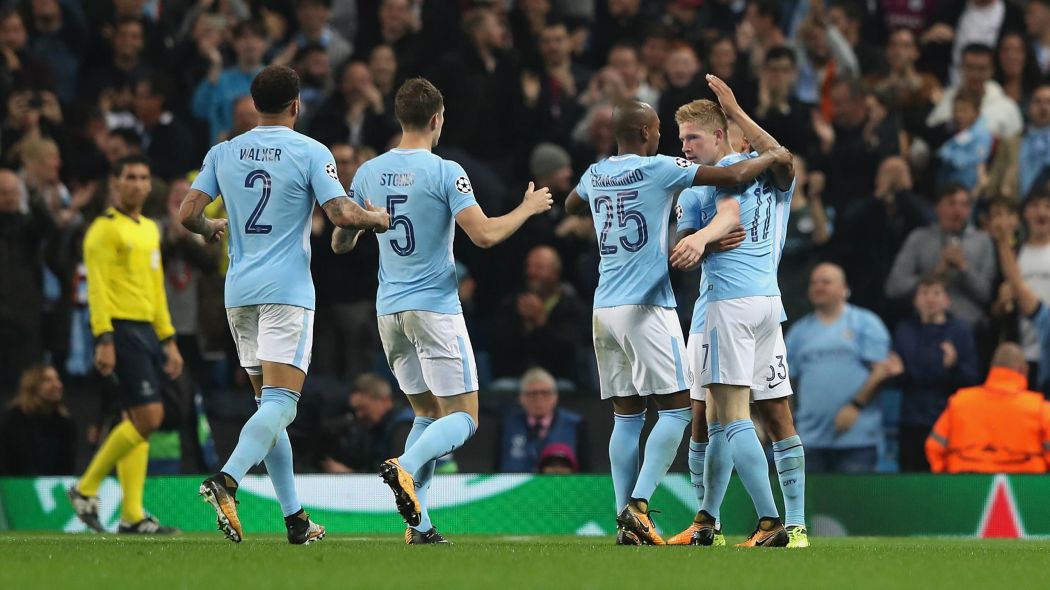 Manchester City continues to blur every team they face. Kevin De Bruyne lack of presence does not affect so badly for citizens for now and they continue at this level from last season. On the weekend City defeated by 3-0 Fulham as the score was settled in the early minutes of the second half. An interesting fact is that City missed 28 goal scoring chances for the entire game, which is amazing. Guardiola was angry about that and he canceled the day off of his players by replacing it with new sessions for punishment. The Spaniard is a perfectionist and after another failure against Liverpool last year in the Champions League, he will now give everything to win this tournament. City come out fully motivated and with all the best against Lyon.

The French side play very poorly lately. This season they started badly and although they recorded two wins, their performance was not good enough, especially in defense. In the last game, they had a chance to defeat Caen, but they finished 2-2 as Caen played almost full second half with a man less and even at the end of the match, another player received red card. Lyon have just one clean sheet in their last 9 games away from home and it came against Chelsea who played Man City for the Super Cup 2 days before that with their full squad so obvious they were pretty tired in the Lyon game and were still better than Lyon. In addition, Lyon often concede 2-3 goals as a guest lately.

Lyon and City have not met yet. Etihad will be full this time and City is forced to conquer convincingly. Our prediction is Man City over 2.5 goals at 1.72, because the difference in class is huge. Adding the home factor and the shape of both teams makes it quite logical to expect such defeat by the citizens.

Bravo, Danilo and Mangala are out. De Bruyne is also injured