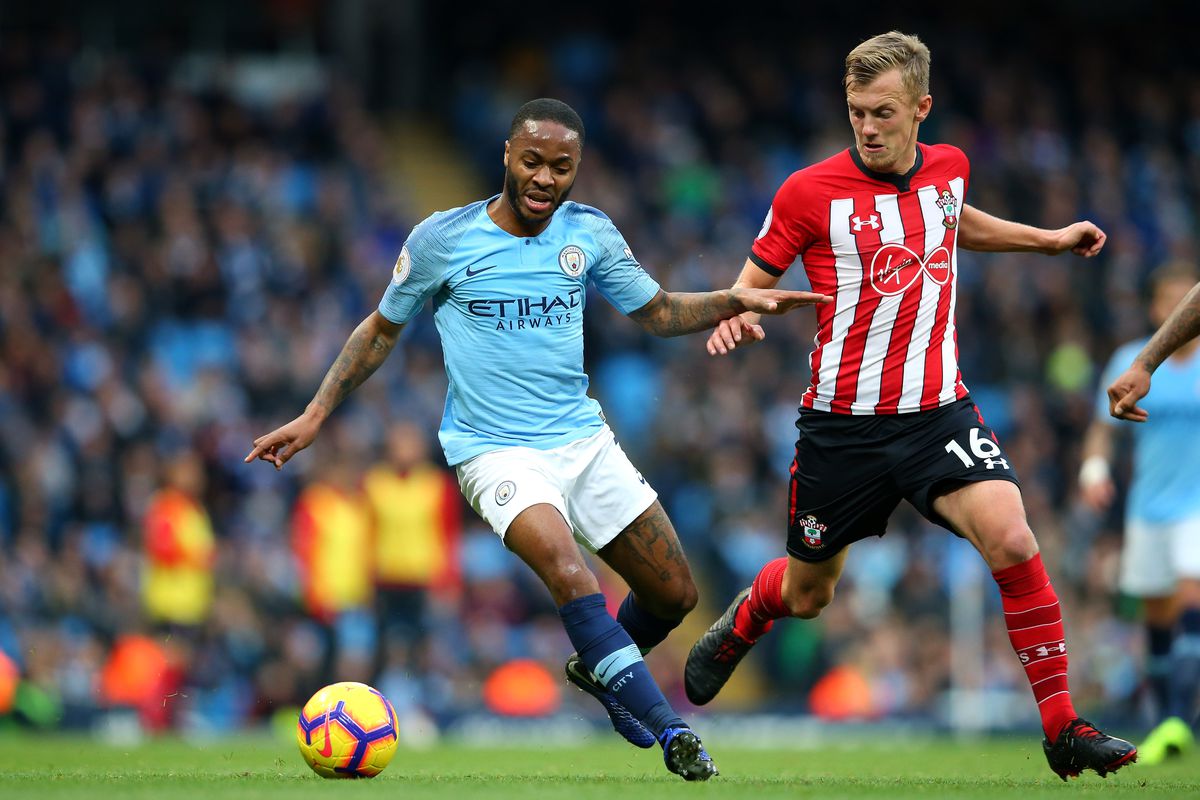 ANALYSIS AND PREDICTION FOR CITY - SOUTHAMPTON

Man City defeated Aston Villa easy by 3-0. All three goals came in the second half, and Guardiola said after the game that he was very pleased with the game of City, but only in the second half. According to him, if they play during the season as they did during the 1st part, they will get relegated. City has no habit of playing with so many youths and reserves in this tournament. It is for this reason that citizens play great both in the League Cup and in the domestic cups in general. When the Arab owners came, the goal was for the club to dominate everywhere in England.

Southampton suffered something terrible. The 0-9 loss was the first ever in the English elite. That means for the first time some guest wins with such a result. In modern football, this is disastrous for a club. It will be interesting how the saints will react. Hasenhuttl thoroughly enjoyed his job so far, although it did not produce serious results, but with a few more failures it is no surprise if he gets fired.

Expert view : Southampton play good at the back for the cups, but that doesn’t matter here. It is logical that after such losses their psyche should be overthrown. Yet, so many players are not expected to play here than those who played against Leicester. Southampton have major problems in the league, so the League Cup should be their last concern. City are taught to play 100% in every game and are often ruthless, so we don’t expect a surprise. Prediction – City to score in the both halves at 1.50.