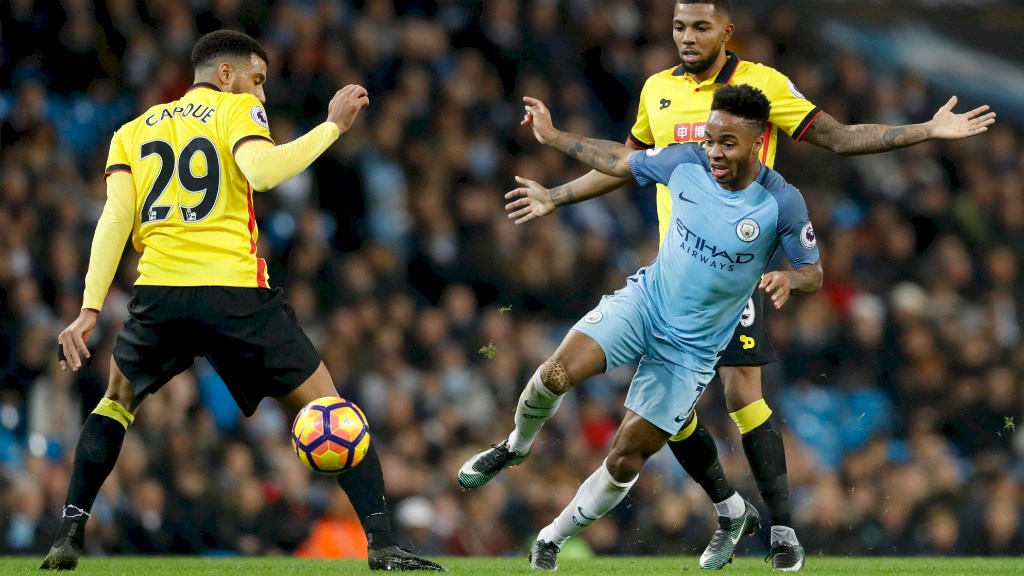 The inevitable happened – Man City became champions of England. Citizens are about to take a domestic treble, which would be a huge achievement. It seems that only UCL still escapes to Guardiola and his citizens, but Tottenham can be said to have had a great lack of luck in the quarterfinals against them. In the last week, the celebrations for the title were dazzled by some bad news about sponsorship fraud and other club violations, and they are now threatened to be removed from the Champions League for a year. This is still the less likely scenario, but it is possible.

Watford made the last few games a bit on an autopilot and it was clear that Gracia is preparing his team for this final. It will be the game of life for Hornets players who finished the season with 3 losses and a place outside the top 10, and the actual quality of the team corresponds to a top 8 team, for example. Still, no matter how badly their results were, Watford were doing well in the attack.

Man City are perhaps the greatest team ever seen in the English elite. It’s about the perfect style of play that Guardiola has imposed. Citizens can be called perfect in many ways. The way they took the title is incredible. It is clear that they will certainly score a goal. Perhaps they will score a few, but we still expect Hornets to respond, or at least to surprise City with a goal. Watford has a strong attack, and overall, the team has a character. Gracia is a great tactician, so this finale for us is not completely foregone. The odds is also worth it. Prediction – BTTS at 2.15.

10 of Watford’s last 12 games have ended with BTTS

The last 3 games between the two teams ended with BTTS