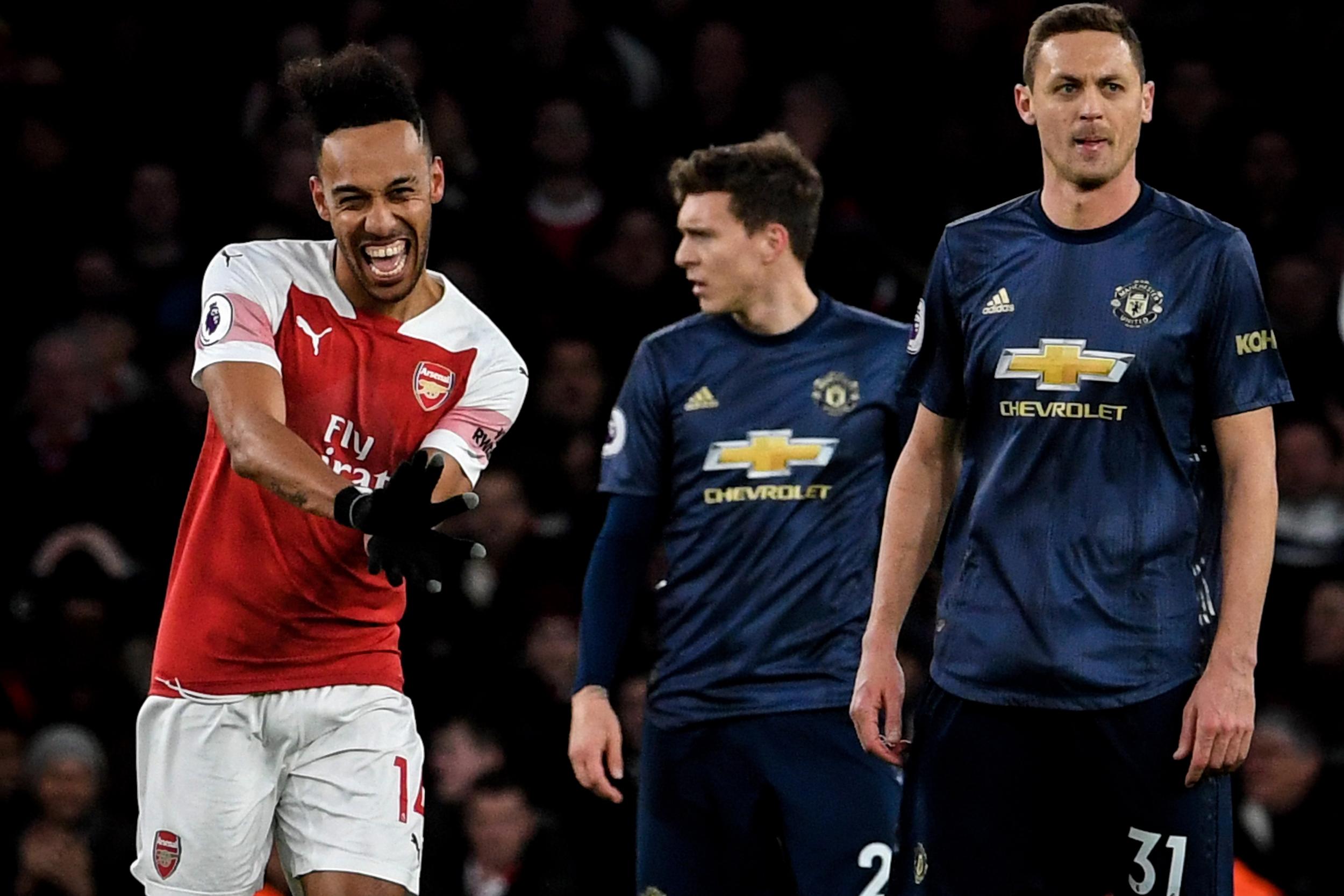 United reached a draw and a penalty shoot-out with Rochdale this week for the League Cup. Something shameful for the Red Devils, but given what has happened to them in recent years, it is hardly a surprise. They will play with Chelsea in the next round of the tournament. But in the Premier League, their situation is terrible. It was very serious to talk about the dismissal of Solskjaer. United are tragic without Paul Pogba in the midfield, and even with him they are often very weak.

Arsenal have made a good comeback against Villa in the front round and proved that they still have character. Of course, Aubameyang can’t always be as effective at saving the team, but the important thing is that he is doing so right now. It is interesting to see how Emery will turn out in this game. We made an account of Emery’s first eleven in his matches against top teams and the rest, and, for example, in his previous big game with Liverpool, his tactics did not work at all, although the logic was purely good in tactical terms. There are many variants against United because they are vulnerable, so this match is extremely important for Emery and even his future with the Gunners.

Expert view : We think that both teams are too much in need of victory. They don’t care about the draw. And it is at these times that we often see exactly the even result at the end, but it is unlikely to be without goals. At Old Trafford we have no idea how Arsenal will keep the sheet clean. Rather they will concede 1 or 2 goals. On the other hand, we continue to bet on goals from the gunners. As long as Aubameyang is in similar form and while United are performing so poorly in defense, this cannot be changed. Prediction – Over 2.5 goals at 1.65.

Arsenal have over 2.5 goals in their last 7 games