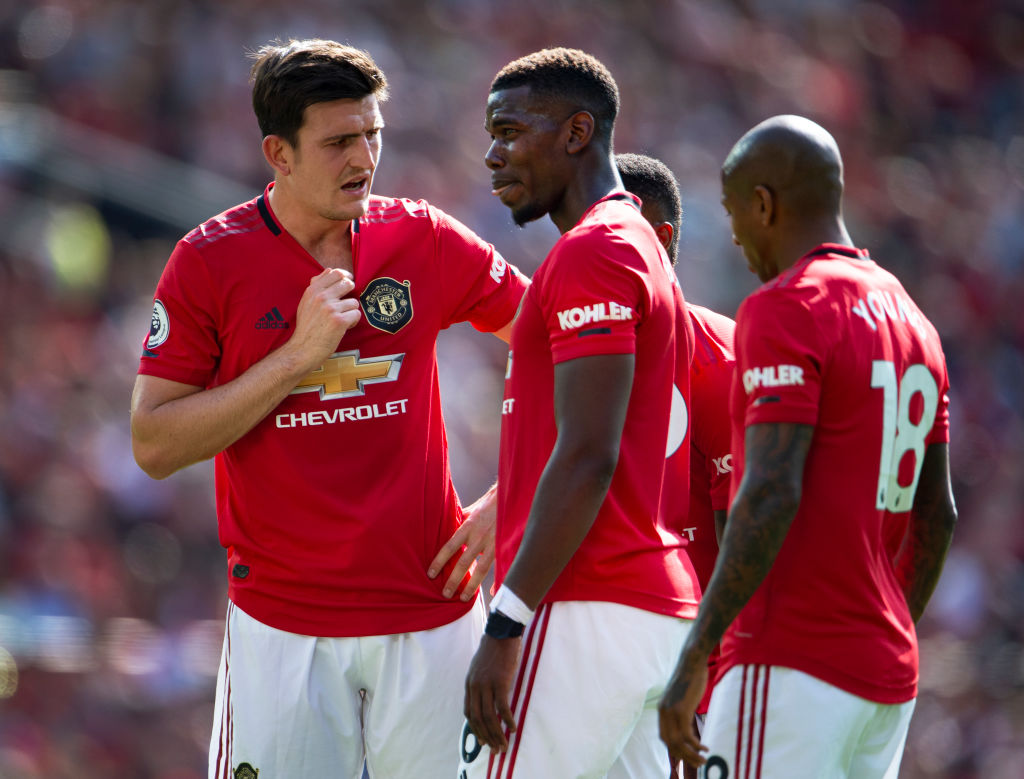 ANALYSIS AND PREDICTION FOR UNITED - ASTANA

Manchester United won the Europa League exactly 3 seasons ago. They did it with Jose Mourinho and some of the players back then are still in the team, such as Pogba, who did not play in the last match due to injury. It is important how Solskjaer will distribute the strength of his squad, but the Red Devils still have a bench long enough to afford matches in Europe. We expect them to win their group easily.

Astana are a strong home team, but of a much lower class than United. Certainly Astana did not have much success in their visit to the Europa League against much weaker rivals than Manchester. They reached the groups after a solid 3-0 win against BATE at home, but then lost 0-2 and were close to dropping out. Astana is in top form, but it is against much weaker teams than United.

Expert view : The price difference between the two teams is mind-blowing. The entire Astana squad is worth around £ 22m, some of Manchester’s cheaper players. The Red Devils can win the game without any worry as long as they don’t underestimate it, and after so many failures lately, we doubt they can afford to underestimate, which will lead to a new wave of criticism. Prediction – Man United to win the first half at 1.55.