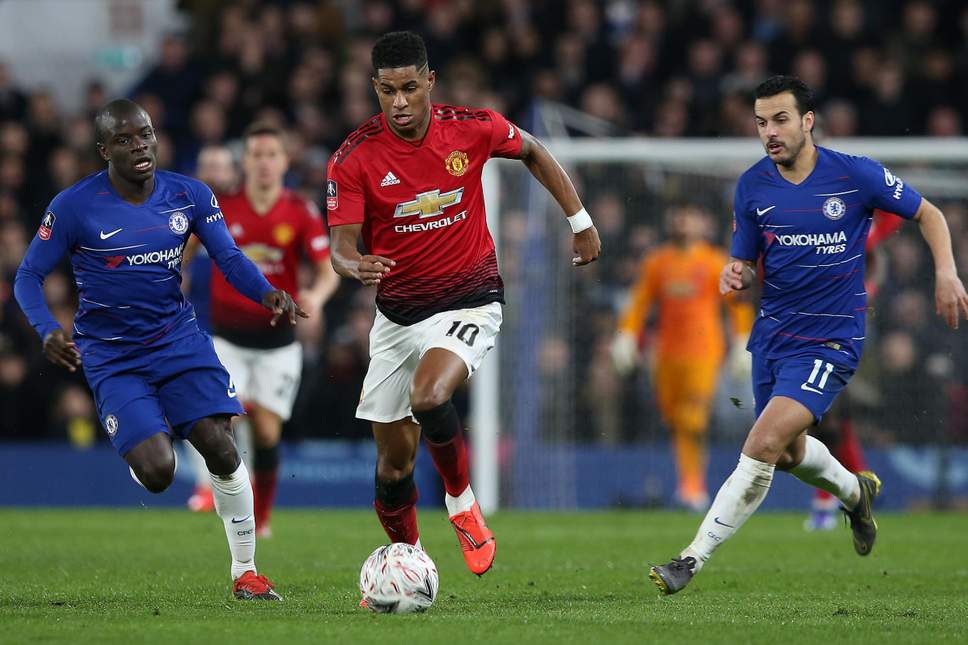 ANALYSIS AND PREDICTION FOR UNITED - CHELSEA

There were important defense purchases at Manchester United. Maguire and Wan-Bissaka strengthened the Red Devils’ defensive shaft for huge sums, and James, who was attracted by Swansea, did quite well. The problems are related to Pogba and Lukaku. The belgian left and is in Inter already, but red devils have no replacement for him. With Pogba the situation is still unclear, which is detrimental to the dressing room, but United have not recorded a single loss in friendly matches. What’s more – almost all of them were won.

Chelsea have been playing score games lately. We can be sure that the Blue will be looking at some pretty attractive matches under Lampard’s leadership. Something much different than what Conte and Sarri have shown in recent seasons. One thing is clear – this season will be a transition for Chelsea. Without Hazard and no transfers, except for Pulisic, who was bought in the winter, there is hardly a chance for the London team to fight for anything more than the top four, and maybe that will be a lot of them, but it all depends on how serious the abilities of Lampard are.

Expert view : Chelsea have no good memories of Old Trafford over the years. There have always been problems at this stadium. We are sure that at the beginning of the season in all leagues, there will be many surprises and the Premier League is the most unpredictable and interesting championship, so there is no guarantee of anything here, but we will still rely on logic. United are at home, in better form, and Solskjaer has been leading the team for quite some time, with Lampard and Chelsea making the transition. Prediction – Manchester United – draw no bet at 1.56.

Despite their weak season, United recorded just 3 losses in last year’s PL campaign at home, with 2 of them coming in the end – against Man City and Cardiff in the last round