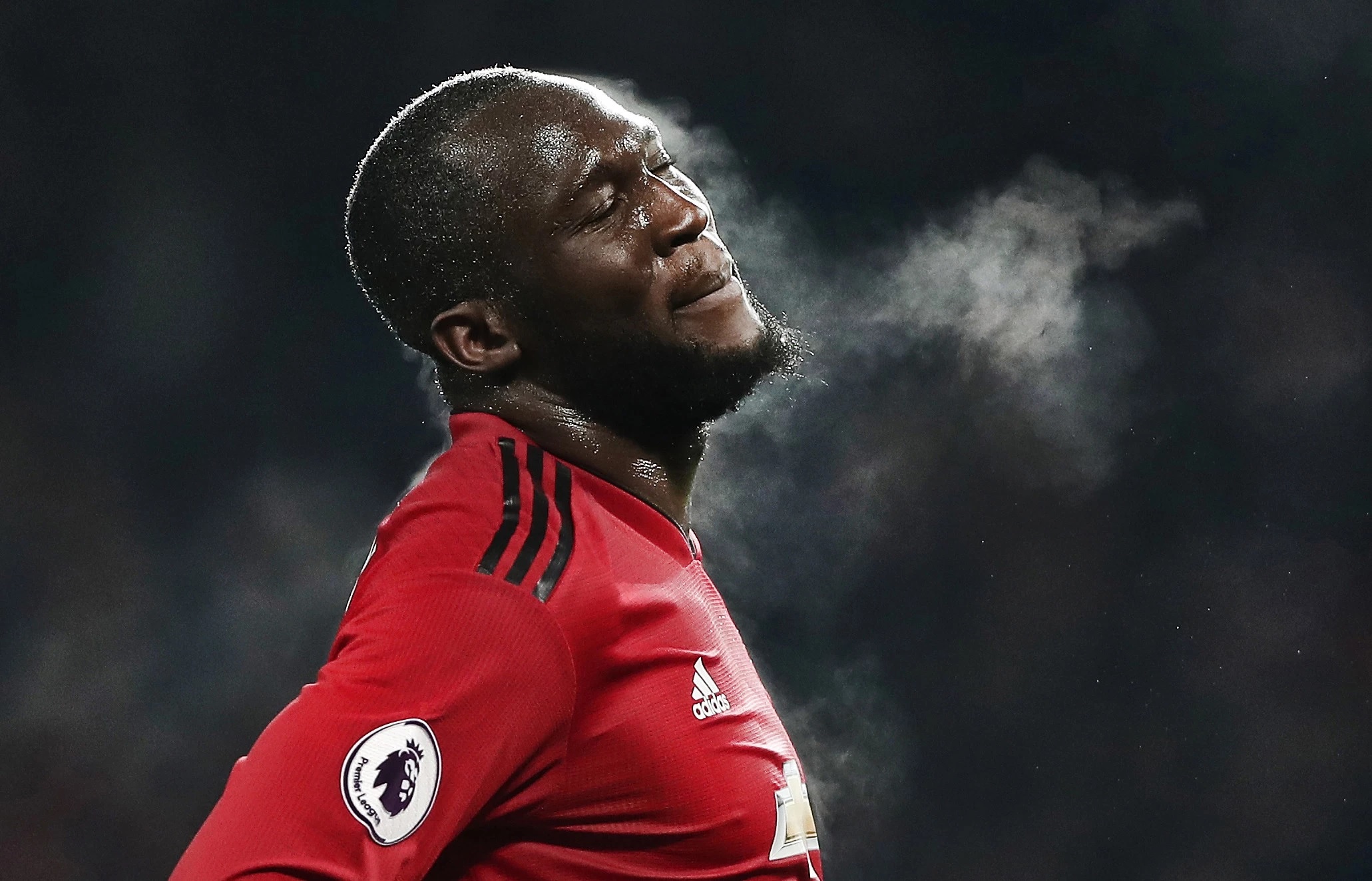 ANALYSIS AND PREDICTION FOR UNITED - INTER

United took their two pre-season friendlies with 6 goals scored and 0 conceded. Of course, this is not very important, because there are a lot of things going on in the team. The situation with Pogba is not clear, and Solskjaer wants to build a team. Lukaku is about to go right into Inter, as this deal seems more likely.

Inter overall had too many changes this summer and, of course, most of the coming and going were not so serious names, but big deals are yet to be expected. Every summer, Inter comes with the “big expectations”, but eventually does nothing. This has been a common practice with Nerazurri in recent years, and this time, the new coach, Conte, will try to fix all the scandals and prevent all this negativity that was in the dressing room.

Expert view :  At the moment, Inter has trouble with the attackers, as is the case of Icardi again. The same goes for United with Lukaku. Overall, the two teams are defensive and although it is a friendly match, we do not expect them to create many difficulties to each other. We do not see who will score so many goals, so tip – Under 3.0 – Asian goal line on 1.66.

The last 3 games between the two teams ended with less than 2.5 goals

5 of the last 6 games of the United ended with under 2.5 goals