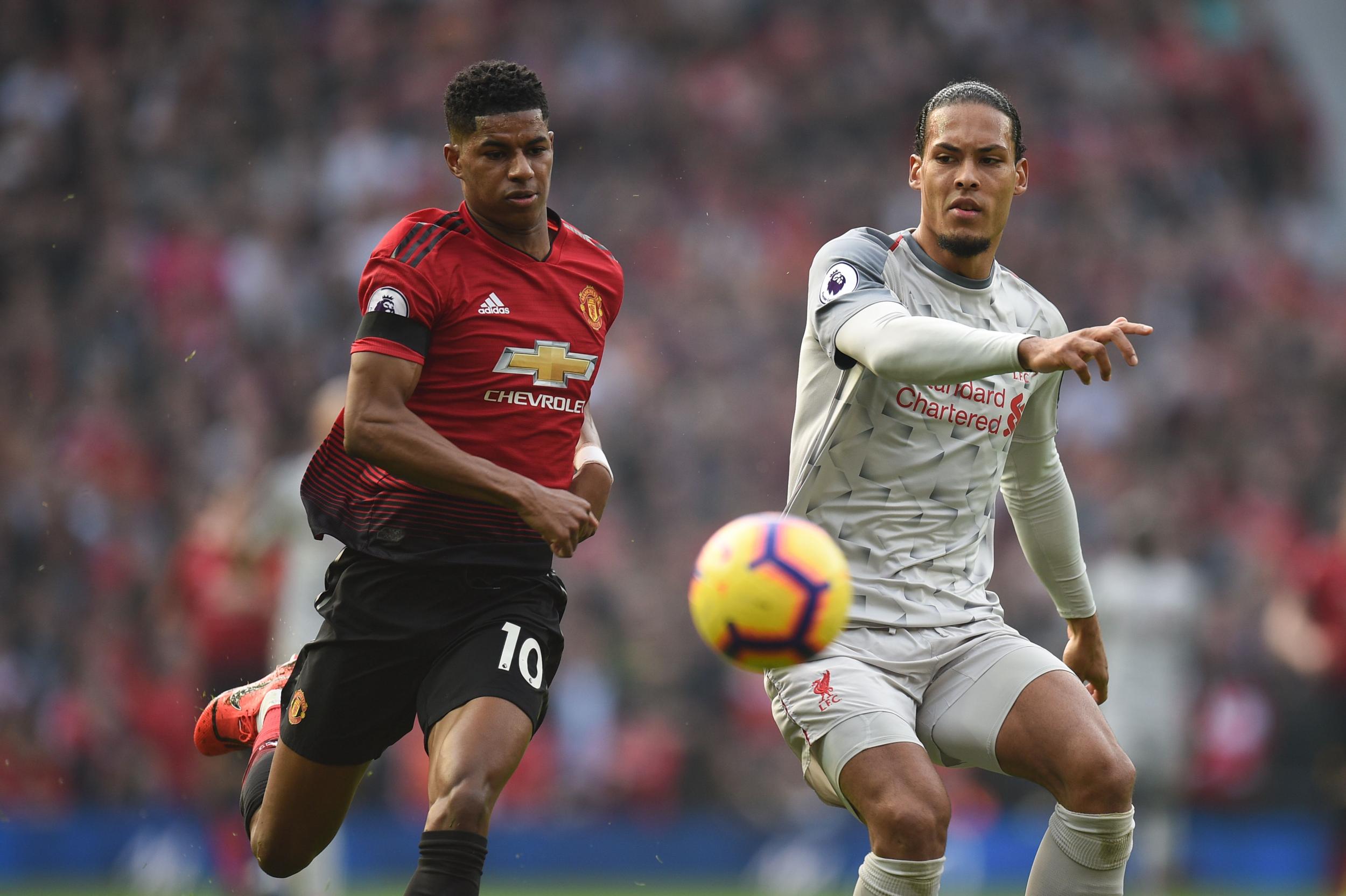 The status of Manchester United has been widely commented and perhaps one of the hottest topics in the world of elite football. It is rumored that Solskjaer is not close to firing regardless of the outcome with Liverpool. It may very well be a stress reliever, but with such results, there are not many managers in the world who will be treated with confidence in Man United. Allegri is currently free, and this manager is definitely world-class. At the moment, United are certainly in their worst state of play and results this century.

Liverpool is in completely different situation. It’s hard for anyone to find a weakness in this team. The mood is great. The spirit is high. Team is united. All players are extremely classy, ​​picking up wins with bad or good play, picking up prizes, acting very professionally at every level in the club, and Klopp himself transformed the team completely, just recently, it was 4 years since the German came to town to the Beatles and change everything. Very important fact – Liverpool are able to play in different ways during the games themselves, which makes this team much better than the rest of the rivals. Klopp is an innovator and constantly uses new things in his team and tries to improve it, which means that it is really really hard for a team to take even a point from the reds. For example, in the last game, the exchange of 3 attackers surprised Rodgers’ foxes by for sure. You can see that the goal from Mane came exactly few minutes after he returned to his original position.

Expert view : Liverpool are on the verge of a historic 18th consecutive Premier League victory. That would equal the City record they reached 2 seasons ago. No one has made 19 consecutive Premier League victories, whether in one or two campaigns. The bad news came for United that De Gea and Pogba will not play in the match due to injuries. We saw everything in this derby. Last year, Liverpool were very cautious and pragmatic, making just 0-0 at Old Trafford, though 3 major players were injured for United in 1st half. Back then, however, the rise was at Solskjaer and it was understandable for Liverpool not to risk so much. This time around, we think Liverpool will be much more aggressive and offensive. United, however, had 2 weeks to respond to the unfortunate events that had happened to them. As this is the biggest English derby in which anything can happen, regardless of team form, we will not give a sign. We are almost convinced that Liverpool will score, and we don’t even need serious arguments here, as Klopp’s team is just perfect. We think the Old Trafford crowd will play the match with their team. If this game was at another stadium, it would be different, but at Old Trafford for United there is simply nothing to lose. They go for everything or nothing, and Liverpool have repeatedly shown that they can concede goals, albeit one, in almost every game. Prediction – BTTS at 1.77.

In their 10 games since the start of the season, Liverpool have only 2 clean sheets