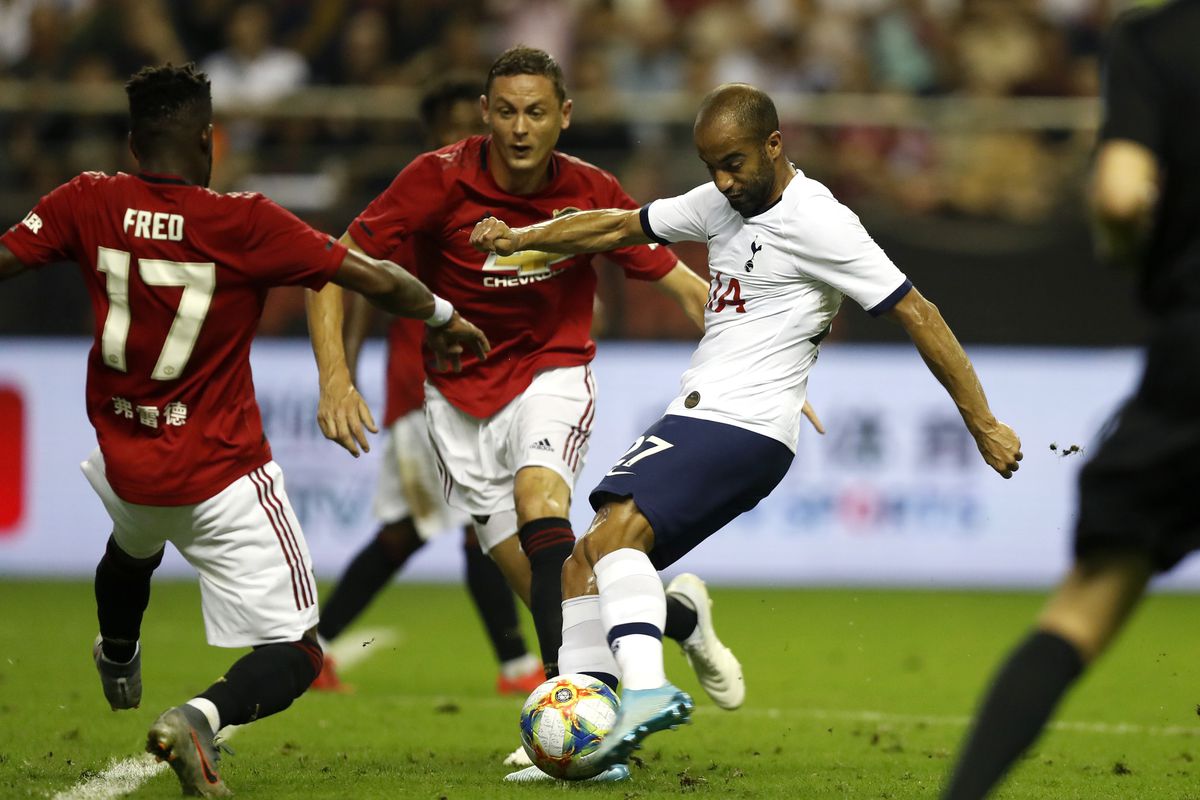 Nothing positive has happened with Manchester United lately. The game of the team is not developing. After Martial returned from the injury, it helped the Red Devils attack and now it is more dangerous. It was no accident that they scored 5 goals in 2 games, which is good, but there are huge problems in defense. And here the blame is not on the class players like De Gea, Lindelof, 85 million Maguire or Wang-Bissaka, who, as units, are at a very high level. United just don’t know how to play well as a defensive team. Accordingly, the questions remain for Solskjaer. He is said to be close to sacking, but since Moyes, van Gaal, Mourinho and now Solskjaer have relatively similar difficulties, where is the real problem then? It is possible for the Norwegian to remain until the end of the season and then be appointed to Pochettino. At least that seems like the most logical development.

Tottenham have 3 victories since Mourinho joined the team. Interestingly, the Spurs’ matches had many goals and they allowed exactly 2 goals from each of their three rivals so far, and these opponents were definitely not scary. That said, Mourinho will have to work a lot while structuring the team at his own discretion, but now there is no time for such things because the Christmas cycle is coming. Spurs are already only 6 points behind of the top 4, and if their winning streak continues, they can become major contenders for the top 4.

Expert view : Mourinho returns to Old Trafford. Certainly this is the main theme before the match. At the moment, both teams are not in the brightest state, but Spurs look much more confident. After all, the truth is that Tottenham currently have better players, but the match is at Old Trafford. Tottenham have scored a lot of goals, and United easy, so guests will hardly miss to score, which is also true of the Red Devils. Match Prediction – BTTS at 1.62.

6 of Tottenham’s last 7 games have ended with BTTS