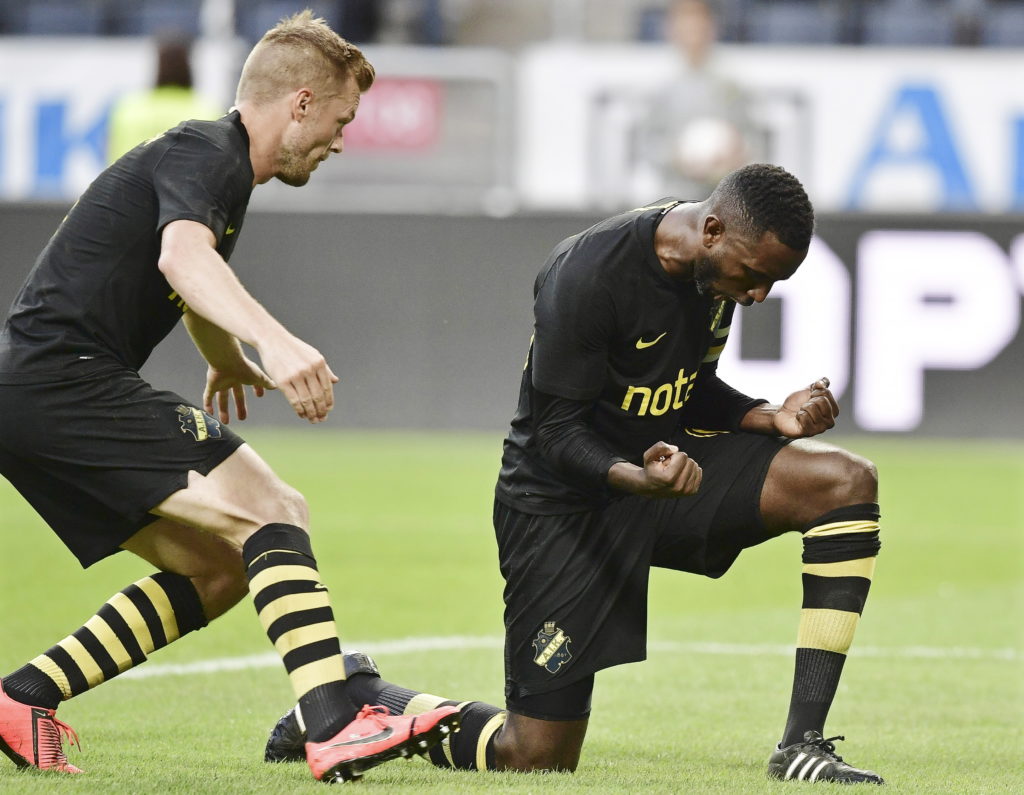 ANALYSIS AND PREDICTION FOR MARIBOR - AIK

Maribor has easily coped with the challenge of overcoming Valur, which was not a serious difficulty for Slovenes. Maribor is definitely a team that is doing better in European tournaments and specifically in the Champions League in recent years. Last season they reached the groups where they had to face teams like Liverpool, Sevilla and Spartak Moscow.

AIK is champion of Sweden, but did not play as one in the first match against Ararat Armenia. In the rematch in the capital, they managed to win and did it by one goal against their Armenian rival. Something that is key here is that in practice AIKs are home team. This is also evident in Sweden and in Europe for now. As guests are quite weak and vulnerable.

Expert view : We think AIK will be very cautious this time and will generally play defensive as they try to make as little mistakes as possible, and in attack.. whatever happens. Maribor are not one of the most dominant teams and will not rush into endless attacks for most of the time, and AIKs can resist. In any case, we do not expect many goals, and rather, the outcome should remain for the rematch. Prediction – Under 2.5 goals at 1.63.

18 of the last 19 Maribor home games in the Champions League have completed under 2.5 goals