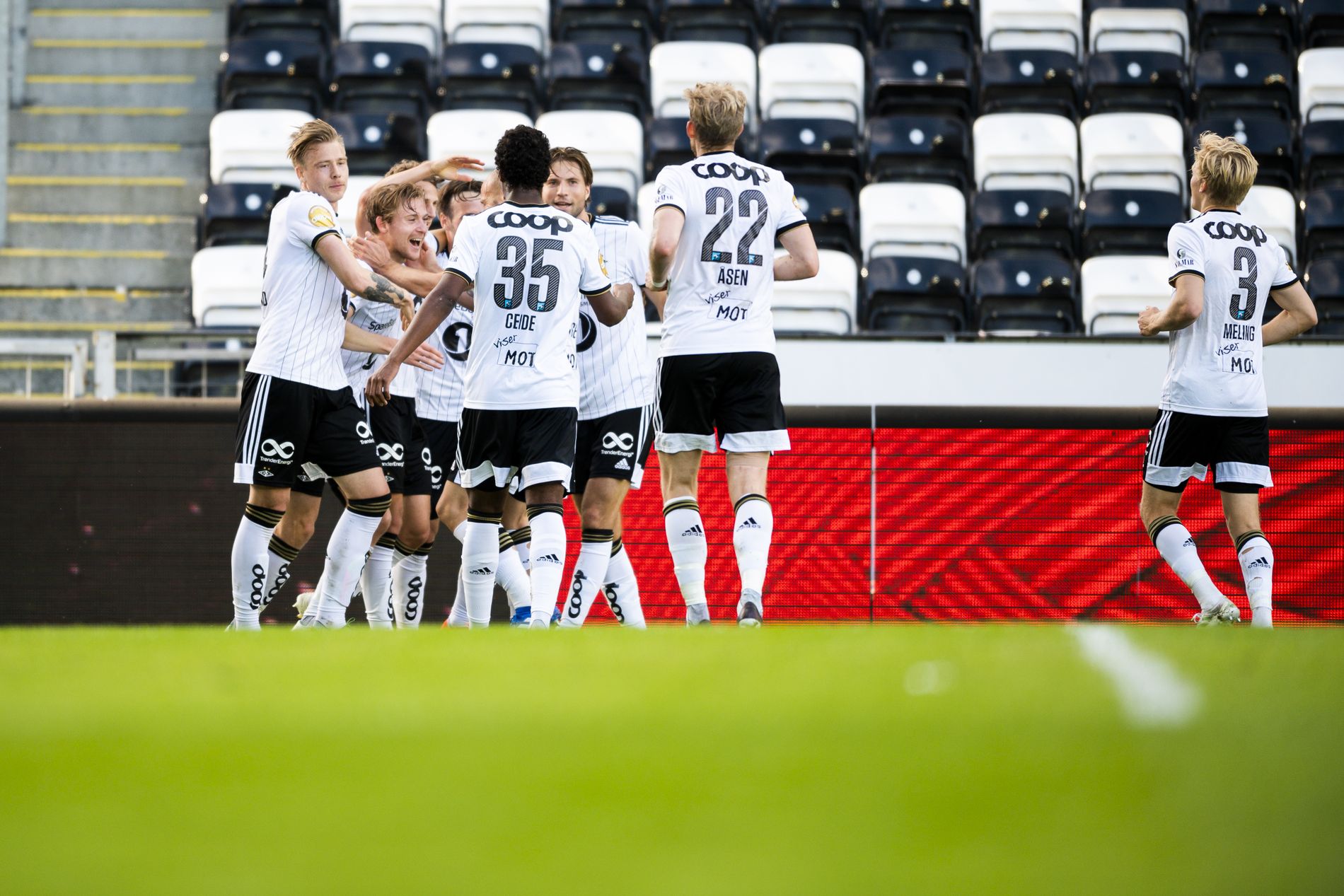 ANALYSIS AND PREDICTION FOR MARIBOR - ROSENBORG

Maribor crashed Valur in the first qualifying round, but after that he had a lot of difficulties and barely pulled out a second goal against AIK in extra time to qualify ahead after 1 goal more on foreign pitch and a draw in the overall result with the Swedes. After meeting the Swedish champion, the Slovenians now have a new Scandinavian opponent – this time the champion of Norway. In the championship Maribor showed a lot of weaknesses and started with loss and then 3 consecutive draws.

The situation at Rosenborg is very interesting. The reason is that they started the season nightmarishly. There was a period in which they were very close to the danger zone and extremely far from the first places. Then came a match with Mjondalen, in which the champions won 3-2, again after quite a bit of drama, and everything changed. It happened in mid-May. Since then, Rosenborg has only 2 losses in total from 15 games.

Expert view : Rosenborg had a more serious break, as did all the Norwegian teams in the championship. Last round, they made it 1-1 with Sarpsborg. Maribor, on the other hand, is consistently tolerable and unstable in defense, which we think will be a major factor in this match as well. We don’t see why the odds on more goals are so high, but we plan to use them, though more cautiously. Prediction – Over 1.5 goals at 1.52. You can also have BTTS at 2.20.

Rosenborg has over 1.5 goals in 7 consecutive games