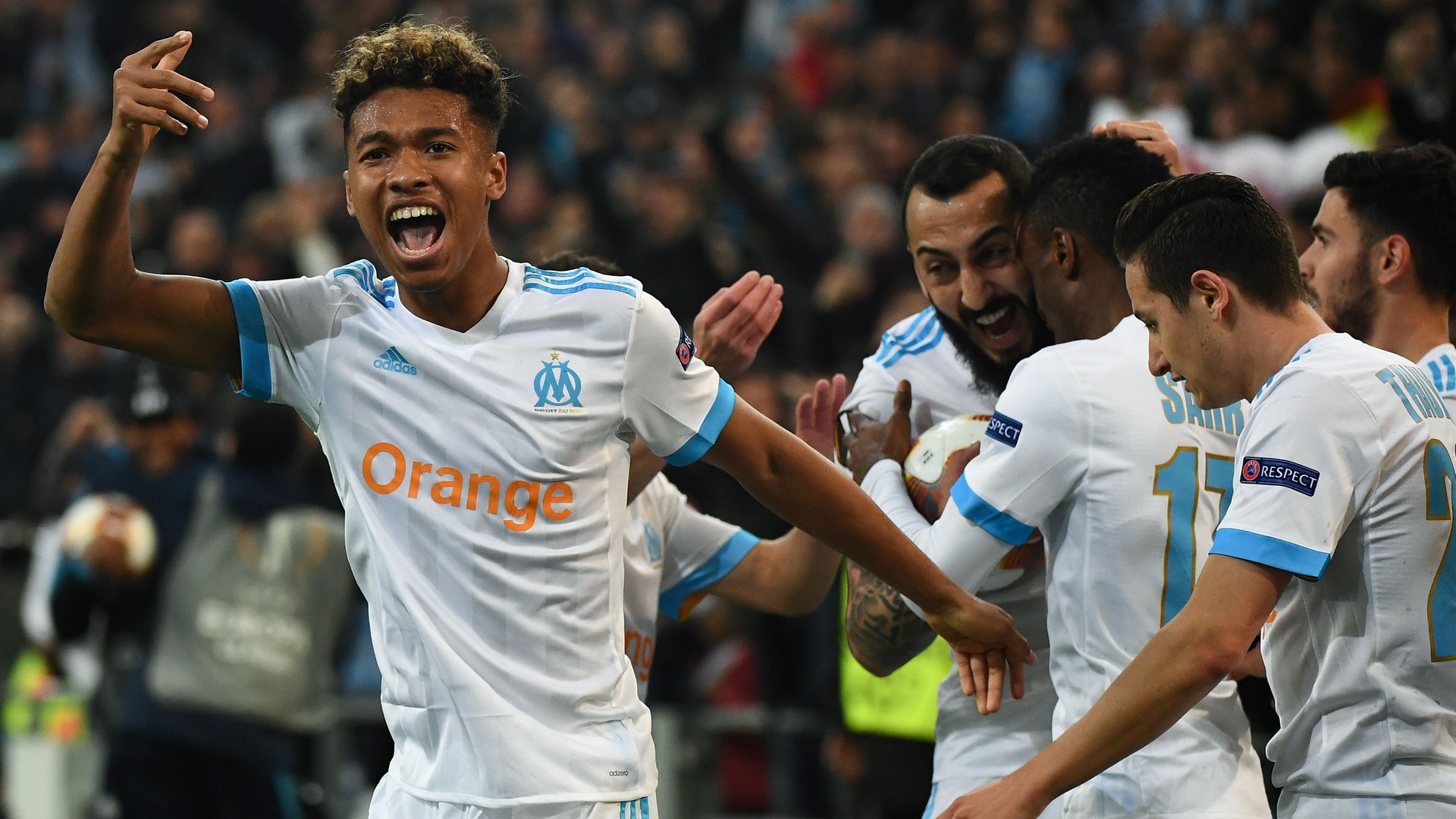 ANALYSIS AND PREDICTION FOR MARSEILLE - LAZIO

Olympique Marseille have only 1 point in the first two Europa League matches. They conceded a comeback in the first match with 1-2 from Eintracht just for one half in France, given that they were with an extra player, because of a red card, and then dropped the lead of 2 clean goals against Apollon in Cyprus. They will now face the best team in the group, but Marseille are not particularly keen to get everything in this tournament where they played a final with Atletico last year. Otherwise Marseille come after two consecutive wins in Ligue 1 with clean sheets and confidence, although in the league they are far away at 11 points from the first PSG. Recently the trend in Marseille games is to have a huge number of goals such as from the last 15 games, in 12 of them there were at least 3 goals, and the last 14 – at least 2.

Lazio comes after a very important victory over Parma in the championship, which put them in fourth place. They, however, suffered a heavy loss from Eintracht with 1-4 in the last round of the Europa League and this should not be repeated. Now they meet former coach of Roma, Rudy Garcia, with whom they have a history, because Garcia has no loss against the Roman Eagles and recorded 4 wins and 2 draws. Lazio has not had a draw since the start of the campaign. What is typical of them, at least in the League of Europe recently, are also the high goal matches and spectacular football. The reason for this may be the lack of pressure, when such matches are to come. On Monday, the Italians will face Inter in the local championship.

Here favorites are Marseille with odds of 2.25, but we do not think Lazio will lose and there are several reasons. Lazio seems to be the more motivated team of both, despite the catastrophic loss by 1-4 vs Eintracht. In addition, the lack of Thauvin and several other major players will have an impact. We can add the fact that Marseille will get all their efforts to take first points of PSG on Sunday in Ligue 1. In general, Lazio has a more classy team and almost all the players will play, including Immobile. However, Marseille have a world-class attack and we rarely see them do not score, especially at home. Lazio’s defense is not strong enough to hold on a clean sheet, even more so that Lazio has a game with Inter on Monday, but they have already proved that they are not so concentrated in Europa League and have conceded 5 goals in their first 2 matches.